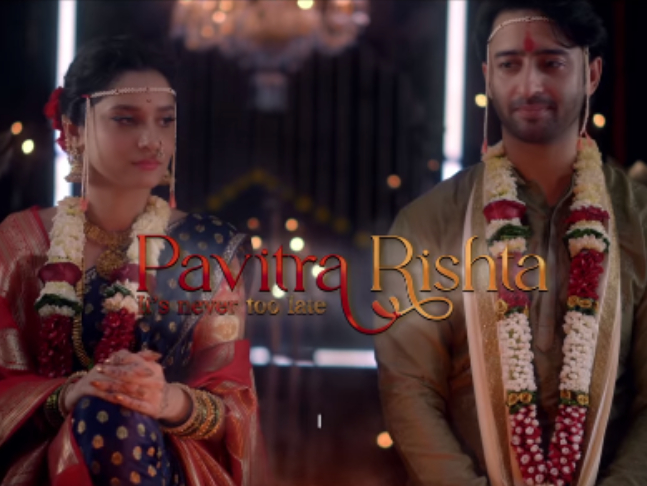 The series is a romantic family drama centred around Manav and Archana, the quintessential daughter-in-law and son of every Indian family, and their two typical middle-class families. Unlike other romantic dramas, Pavitra Rishta…it’s never too late will see the beginning of a love story from where it was forced to end as Manav and Archana are conned into the sacred union of marriage by their families.

Actor turned producer Bhairavi Raichura's 24 Frames Production has helmed the digital series which will be exclusively available on ZEE5. Directed by Nandita Mehra, written by Nikita Dhond, Gautam Hegde and Ritu Bhatia, Pavitra Rishta…it’s never too late will premiere on ZEE5 in September.