The Lord of the Rings series at Amazon officially has a premiere date in place. The highly-anticipated epic fantasy series will debut on Amazon Prime Video on September 2, 2022, with subsequent new episodes dropping weekly. The filming on the first season of the show was completed on August 2 in New Zealand. Along with the premiere date, Amazon also released the first official image from the series.

Not much is known about the plot of the new series but it is said to be set during the so-called Second Age, thousands of years prior to the events of both The Hobbit and The Lord of the Rings written by author JRR Tolkien. The series boasts of an ensemble cast, with some old and some new members as they confront the re-emergence of evil to Middle-earth. From the darkest depths of the Misty Mountains, to the majestic forests of the elf-capital of Lindon, to the breathtaking island kingdom of Númenor, to the furthest reaches of the map, these kingdoms and characters will carve out legacies that live on long after they are gone.

RECOMMENDED READ: Amazon’s Lord of The Rings series to be the most expensive TV show ever, to cost $465 million for the first season alone 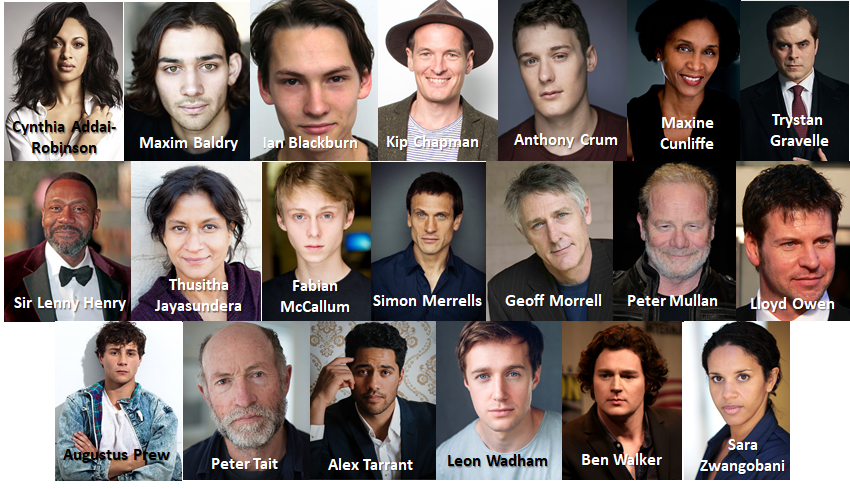 Jennifer Salke, Head of Amazon Studios said, “The journey begins September 2, 2022 with the premiere of our original ‘The Lord of the Rings’ series on Prime Video. I can’t express enough just how excited we all are to take our global audience on a new and epic journey through Middle-earth! Our talented producers, cast, creative, and production teams have worked tirelessly in New Zealand to bring this untold and awe-inspiring vision to life.”

We’re just as excited! Here’s to visiting places never before seen and old kingdoms at the height of their glory. https://t.co/uIMHpBHPQ1