On July 26 every year, India celebrated Kargil Vijay Diwas in honour of the heroes of the Kargil war of 1999. As we celebrate the 22nd Kargil Vijay Diwas, producer Karan Johar along with Sidharth Malhotra, Kiara Advani, director Vishnu Varadhan and the team of the upcoming film Shershaah visited Kargil. They launched the trailer of the film that celebrates the unflinching courage and valour of Kargil War Hero, Captain Vikram Batra. 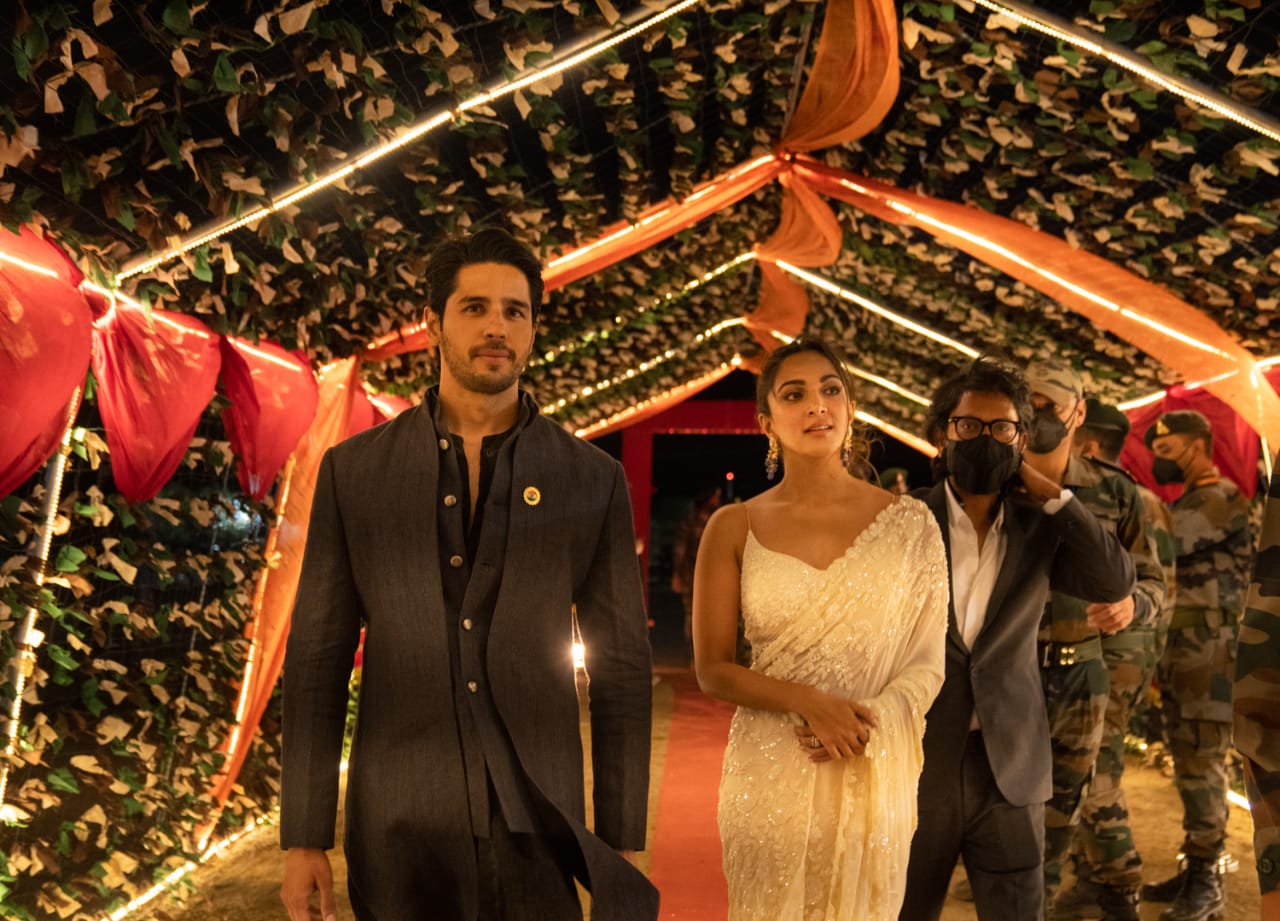 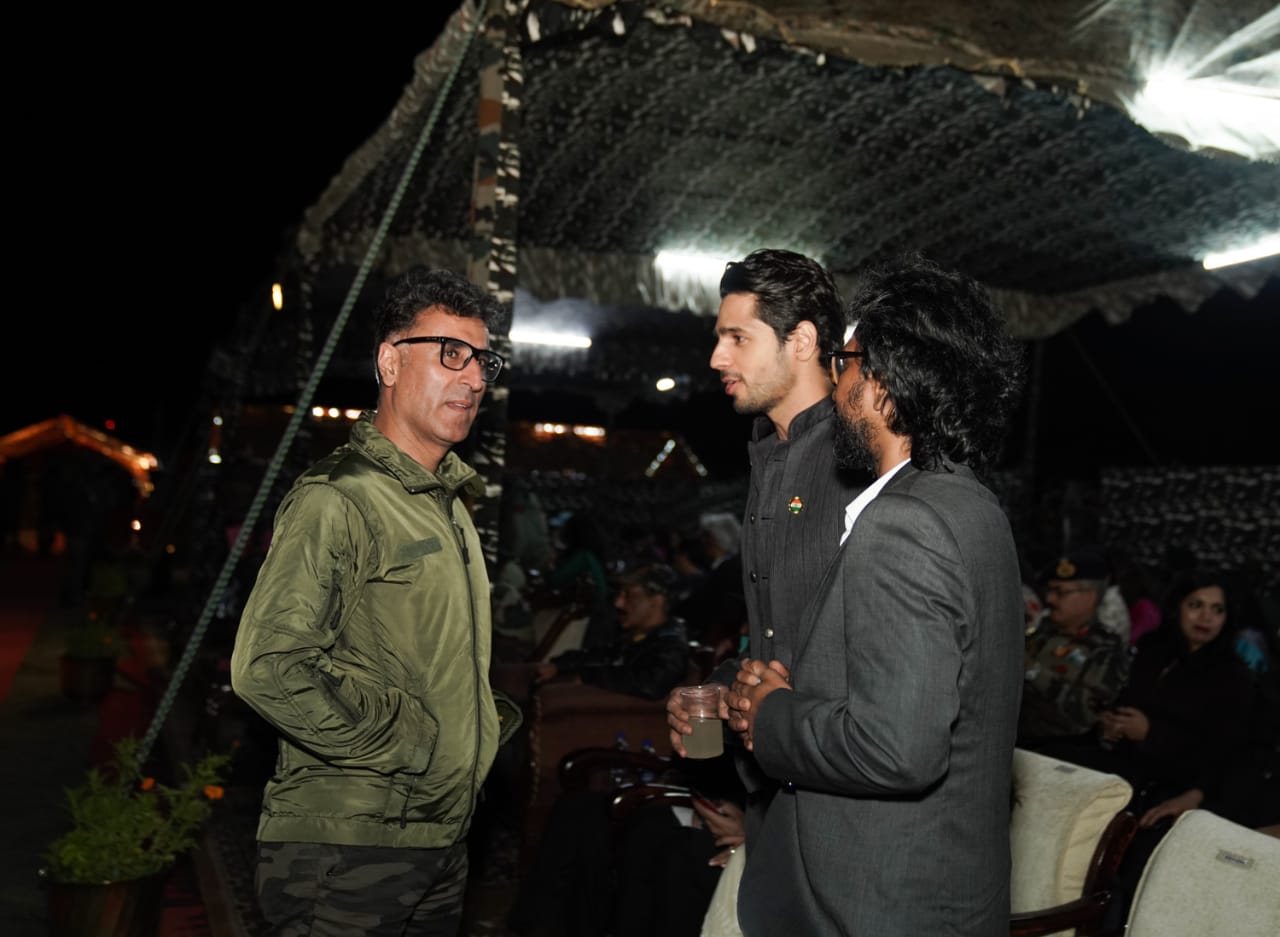 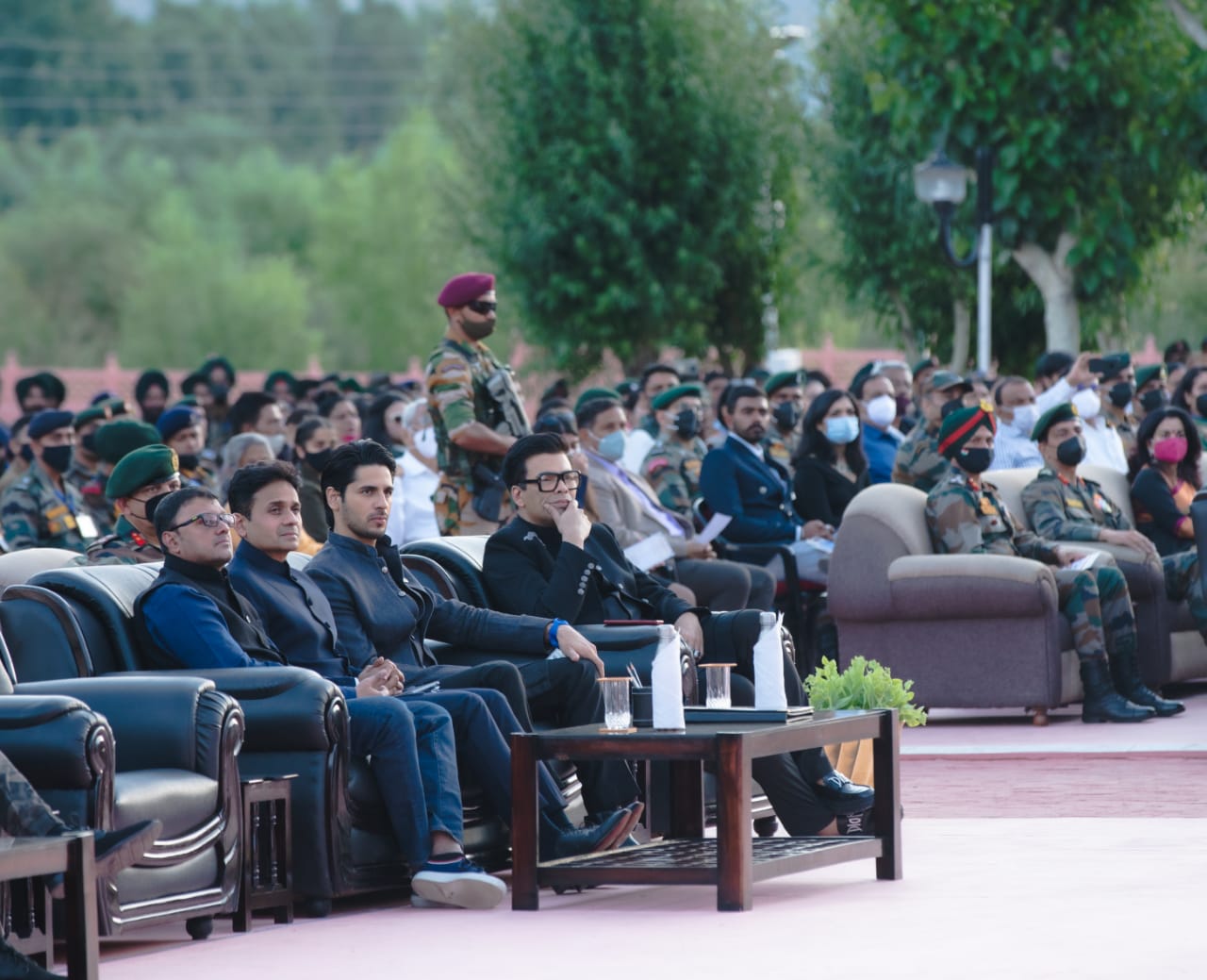 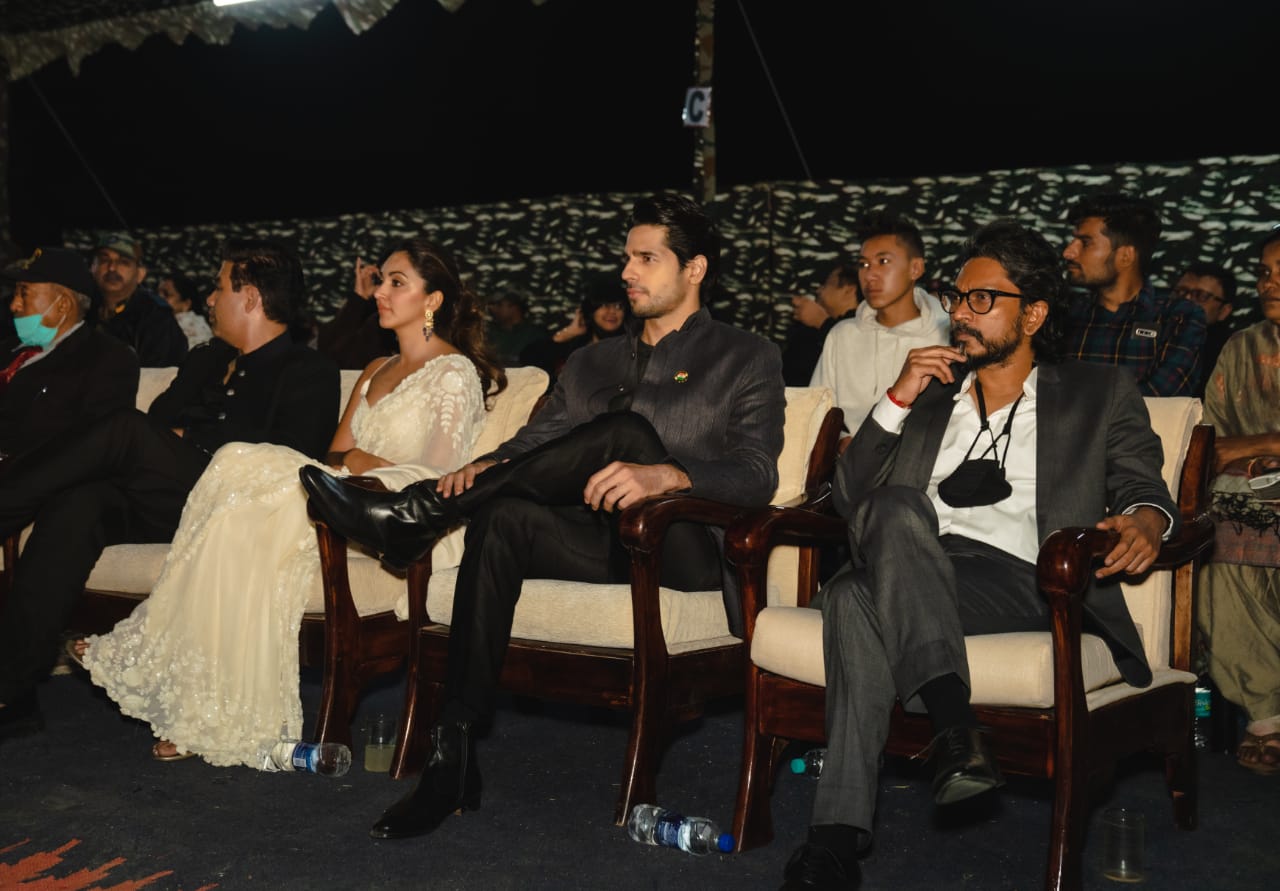 Shershaah will be releasing on Amazon Prime Video on August 12. It is jointly produced by Dharma Productions and Kaash Entertainment.