Advertisement
HomeWEBCAST‘I made sure each of us got paid the same,’ reveals Kim Kardashian on the tricky aspect of working with family on KUWTK as she appears with Kris Jenner on ‘Coupledom’

‘I made sure each of us got paid the same,’ reveals Kim Kardashian on the tricky aspect of working with family on KUWTK as she appears with Kris Jenner on ‘Coupledom’ Kim Kardashian and Kris Jenner are two of the most well-known names in the entertainment industry and they share a powerful bond not only as family, but as a team. As guests on Idris and Sabrina Elba’s audio show Coupledom, now available on Audible, they talk about their experiences in life, business, family, and their television show ‘Keeping up with the Kardashians’. Here’s a sneak peek into some of the tell-all topics they dive into: 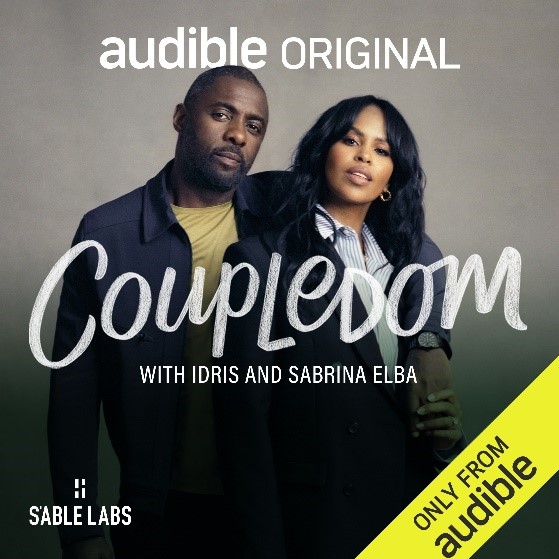 RECOMMENDED READ: Kim Kardashian breaks down over crumbling marriage with Kanye West, says 'I feel like a failure, it’s my third marriage'

“I’m a mom now, let’s talk business tomorrow.”@KimKardashian and @KrisJenner highlight how they learnt to perfect the balance between business and relationships as they join @idriselba and @Sabrinadhowre on #Coupledom, exclusively on Audible - https://t.co/MkM8RL0lrg pic.twitter.com/Zfj2tSE6Dh

“I made sure each of us got paid the same.” - Kim Kardashian, on the tricky aspects of working with family

While talking about their popular television reality series Keeping up with the Kardashians, Kim relives the moment when she introduced her family in the first season and how at that moment she knew she was nothing without them. She respects everyone equally and shares that it was clear from Day 1 that the whole family has the same hours, so they would be paid equally. They’ve always celebrated each milestone together, as a family. 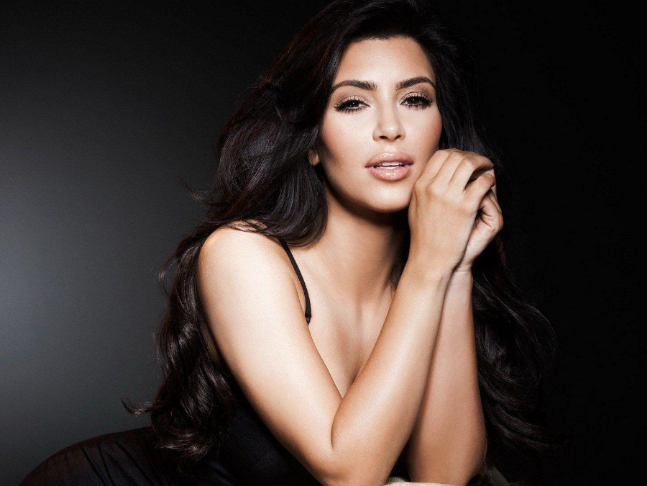 “I was doing all these contradictory things” - Kim Kardashian, on her partnership deals

“When we started we were just doing a reality show and that was fun for us, and then all these deals would come in, and they were very contradictory. I would do a Skechers ad for working out and weight loss and then launching cupcakes at a cupcake store and then a Carl's Jr. ad. and they were all out at the same time”, says Kim 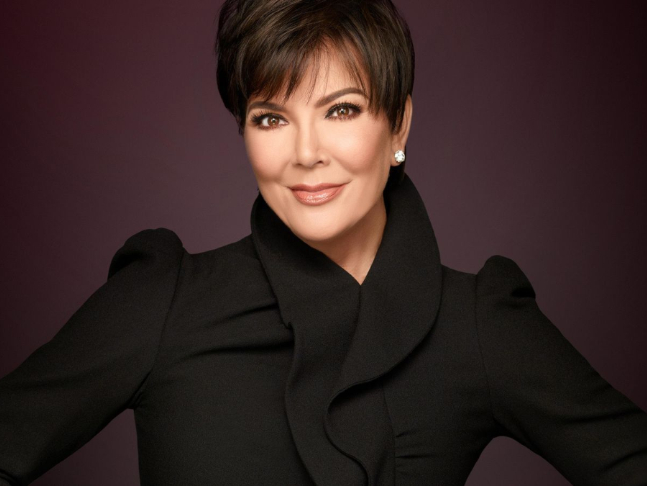 “I’m a workaholic, I can talk work way more than she can”- Kim Kardashian, on her work relationship with Kris

Talking about the blended relationship of mother-daughter and working professionals they share, Kim reveals that she is a workaholic. She can continue discussing work even when Kris switches off her role from manager to mom and has a drink. 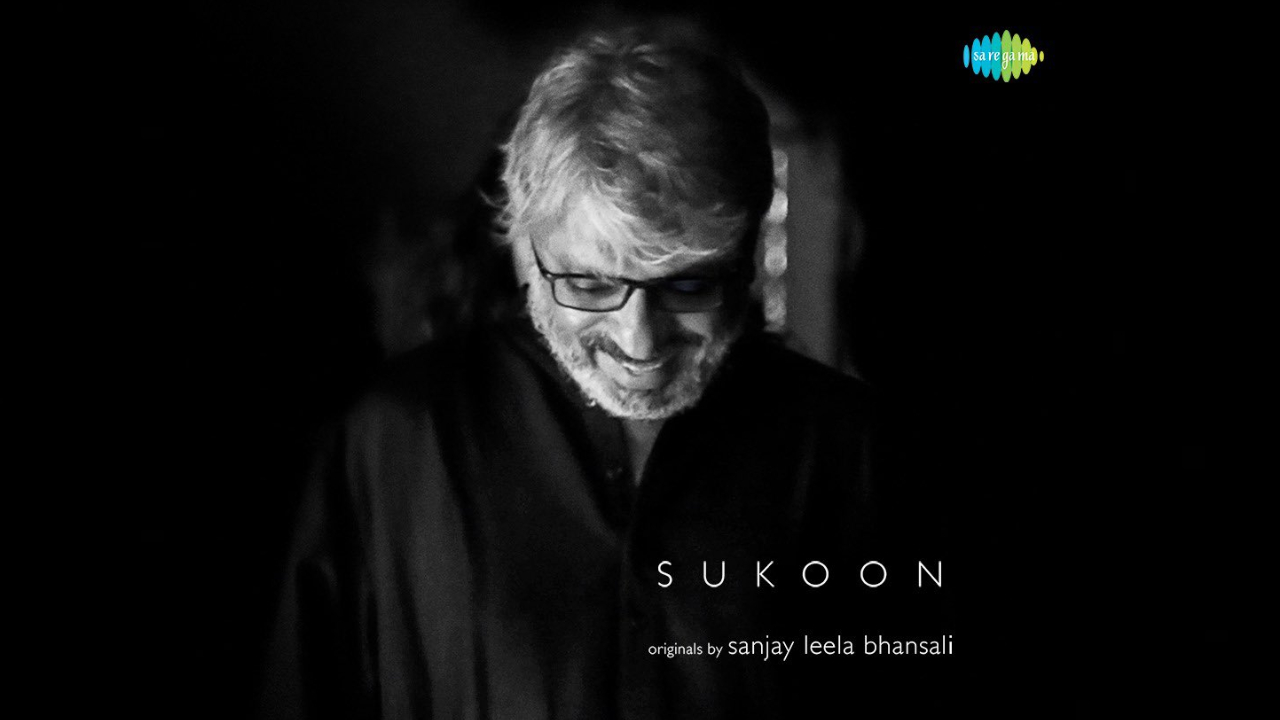