The trailer takes absolutely no time to capture the viewer’s attention as it builds intrigue right from the word go. We see Arup, a newly transferred seasoned city cop (essayed by Sanjay Kapoor) put in charge of tracking down a mysterious killer in a small Himalayan town. Unable to get to the bottom of the investigation, he ropes in Dev, a mysterious, young Shaman (played by Karma Takapa) as his local informant, who has a secret gift of communicating with the dead in their last hour, to solve the case. Arup finds himself lost in a maze only to find out that there exist a host of hidden secrets that will change his life forever. With the past wreaking havoc in the present, this show sets the premise for a fascinating watch that’s going to have viewers hooked to their screens. 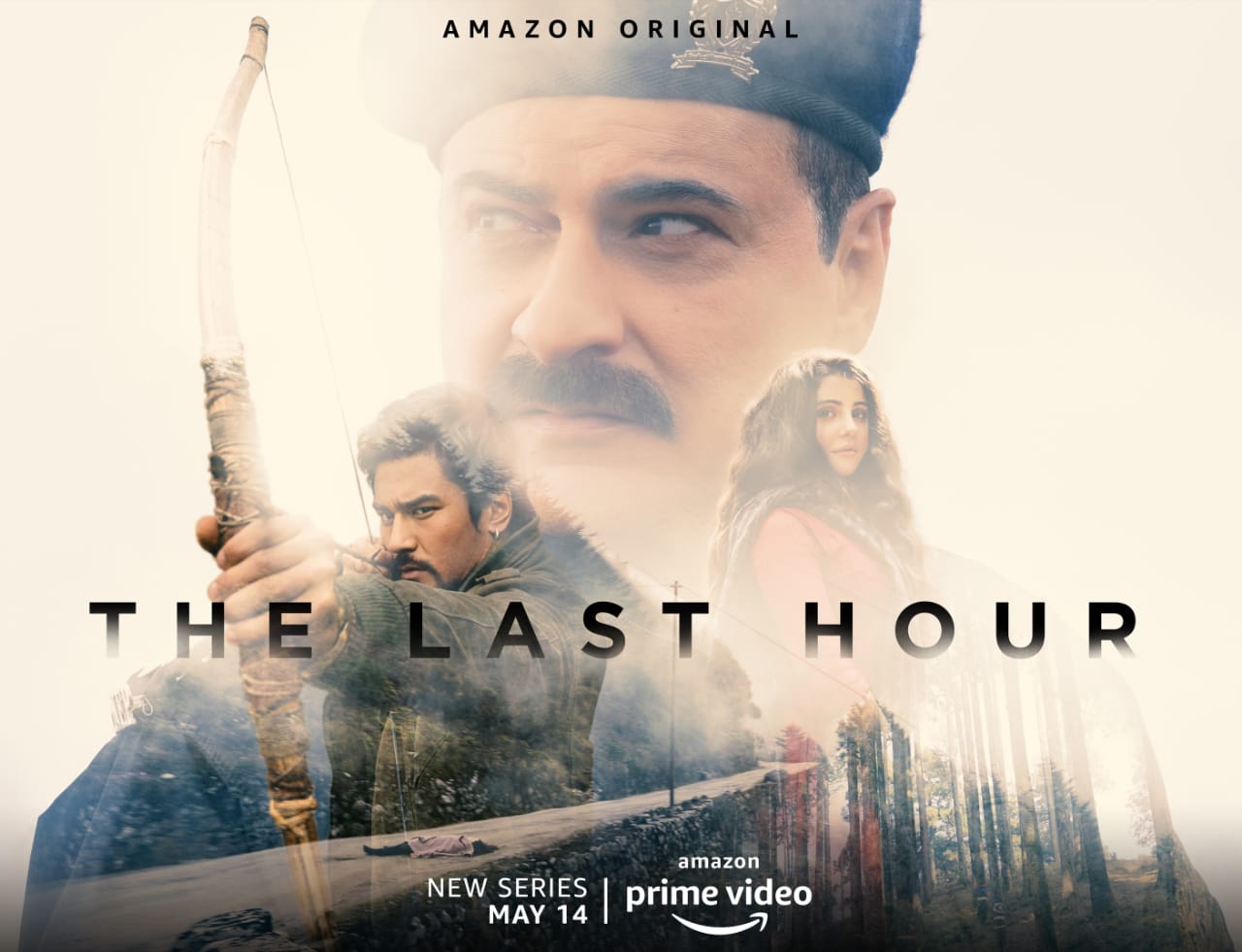 Sanjay Kapoor talked about the show and said, "Having played a host of diverse roles in films over the last 26 years, I was thrilled when I was approached to be a part of this supernatural crime thriller to play the lead character of Arup. Working in The Last Hour has truly been an amazing experience for me. When Amit narrated the story to me, I had no second thoughts and just knew right away that I had to be a part of this show. I loved playing a Cop in this story which has a very unique concept and narrative. A story like The Last Hour deserves to be told to a wide audience and I’m glad that a global streaming giant like Amazon Prime Video will showcase our work to viewers across the world."

Shahana Goswami added, "I am really enjoying being a part of the OTT space as there is scope for an actor to really go into the depth of a character and the storyline. With The Last Hour, I got a chance to play the role of a cop for the first time, which was really exciting for me. The series beautifully captures the scenic and picturesque locales of north east India and explores the mysterious concept of Shamans. I feel the narrative of the series is sure to grip the audience’s attention, which is why I am really looking forward to their response."

Karma Takapa said, "The Last Hour, having been set in the Northeast region of India, is very close to my heart as I belong to Sikkim. A genuine mainstream narrative based out of this part of the country has been long overdue and I am delighted that the show will be streaming on Amazon Prime Video and the region will be showcased to its global audience. I am a director and I never thought Amit would approach me to audition for this intense role of Dev, a Shaman. When I was narrated the script, I knew right away that I want to be a part of this series. With its gripping storyline, laced with supernatural elements, I am sure that audiences will absolutely love the series."

Shaylee Krishen added, "I am making my digital debut with The Last Hour, and this show will always be extremely special to me because I can relate to my character Pari very well- a young girl who is standing in darkness, wondering, thinking, fearing and doubting everything. Born and brought up in Kashmir, I have had a turbulent childhood, so that really helped me in playing Pari. It has been an amazing learning experience for me and I am very thankful to our director Amit Kumar for the trust he placed in me."

Raima Sen said, "I essay the role of a very mysterious character in The Last Hour, one that I really enjoyed playing. I was intrigued about the whole narrative and concept of the show when I heard the script. Also, this is the first time in my career I actually gave a screen-test and auditioned for a role. I remember being so nervous during the process and then so excited when I passed the test. I had a great time working with this ensemble act and we together made some great memories shooting in the North East. I am just so happy to be a part of this series."

Robin Tamang said,  "I don’t just play an ordinary villain on The Last Hour. I play the role of an evil and dark shaman. Things certainly couldn’t get any better and more interesting for me, as I love supernatural content. As I am a Nepali, the biggest challenge for me was that I don’t speak Hindi. But Nepali is similar to Hindi, and the role was just too exciting for me and I knew I had to give this a shot. With the support of the Cast and Creators, I think I managed and did justice to the character of Yamanadu. I worked really hard on this role and I am confident that audiences will definitely like my work in the series."