They were shooting for the web series Your Honor, a remake of an Israeli web show, in a private school without permission and following Covid appropriate behaviour. A case was registered against them on Tuesday night. 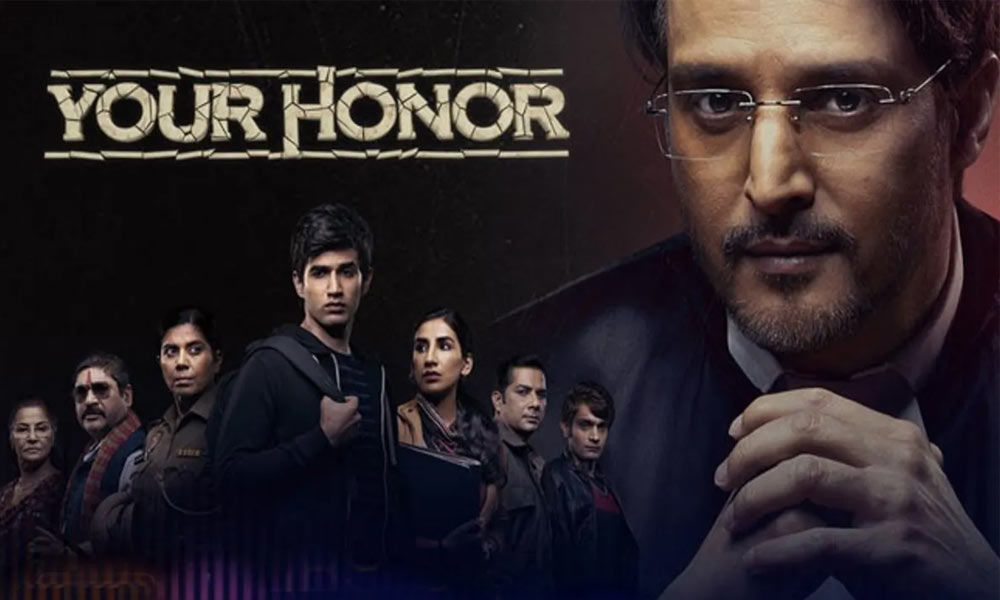 A crew of 150 members was shooting at a set at around 8 p.m., two hours after the curfew to contain the virus came into effect, when the police raided the place. Nivas, along with two others, was arrested but later granted bail.

A case has been registered under Sections 188 (disobedience to order duly promulgated by public servant) and 269 (negligent act likely to spread infection of disease dangerous to life) of the Indian Penal Code and Section 3 of the Epidemic Diseases Act.

Haven’t got this amount of love and recognition since my debut Ishaqzaade: Arjun Kapoor on the success of ‘Sandeep Aur Pinky Faraar’

Raji is a soldier, there's no time for worrying about self-care: Raj & DK on Samantha Akkineni's 'brown face' in The Family Man 2