Netflix has reportedly acquired a multipart docuseries that spans more than 20 years on Kanye West's life and career, and is reportedly set to release later this year. Featuring never-before-seen footage of West, the doc will focus on his long-running music career, his endeavors in fashion, his failed presidential run, and the death of his mother, Donda West.

ET has learned that the streaming service, which has featured documentaries of top artists like Taylor Swift and Shawn Mendes, has landed the 43-year-old rapper's story. 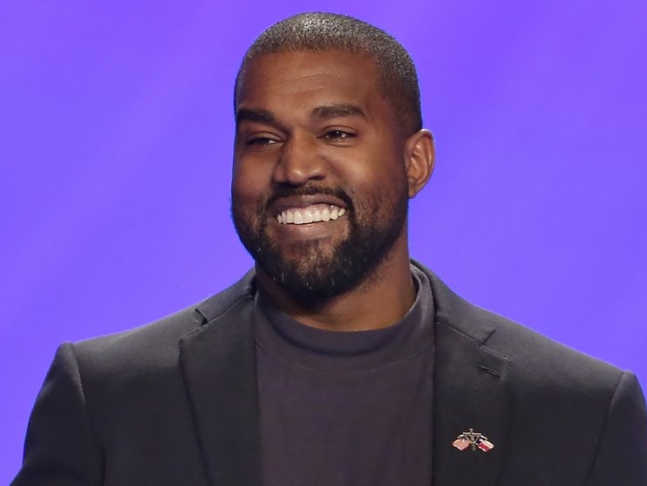 Recommended Read: Kanye West is the richest black man in US history with a fortune of USD 6 billion thanks to Yeezy sneakers!

Behind-the-scenes footage of Kanye's life has been reportedly documented for the past 20 years and the new project will be helmed by Clarence Coodie Simmons and Chike Ozah -- Coodie & Chike -- who have directed two of Kanye's music videos in the past.

Multiple reports have claimed that the documentary will be "multi-part" and may be considered a series. And while it was reported by Billboard to have been a $30 million deal, a source familiar with the project confirmed with ET that the figure was inaccurate.