ZEE5 has become a pioneer in bringing real stories to the centre stage of the OTT world with brand new, original content being released on the platform every month. Some time back, the OTT giant announced Jeet Ki Zid an original series inspired by the life of Major Deependra Singh Sengar, a true story of a real-life Kargil hero with a wilful journey that celebrates his conviction and his ups and downs.

The series stars Amit Sadh as the protagonist and now the trailer of the upcoming action-drama has been released that gives the audience a glimpse of the passionate journey, filled with heart and emotions. The trailer catches sight of a man’s journey who turned the impossible into possible and is the true testament of conviction and commitment. 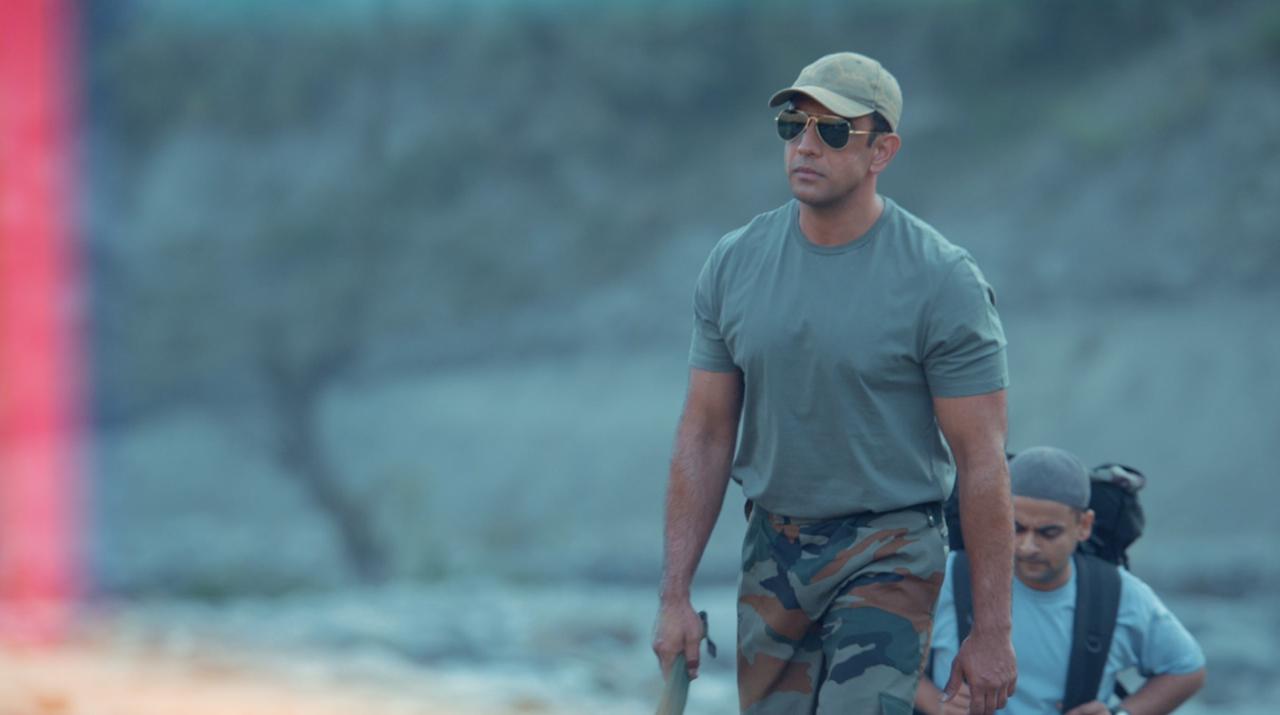 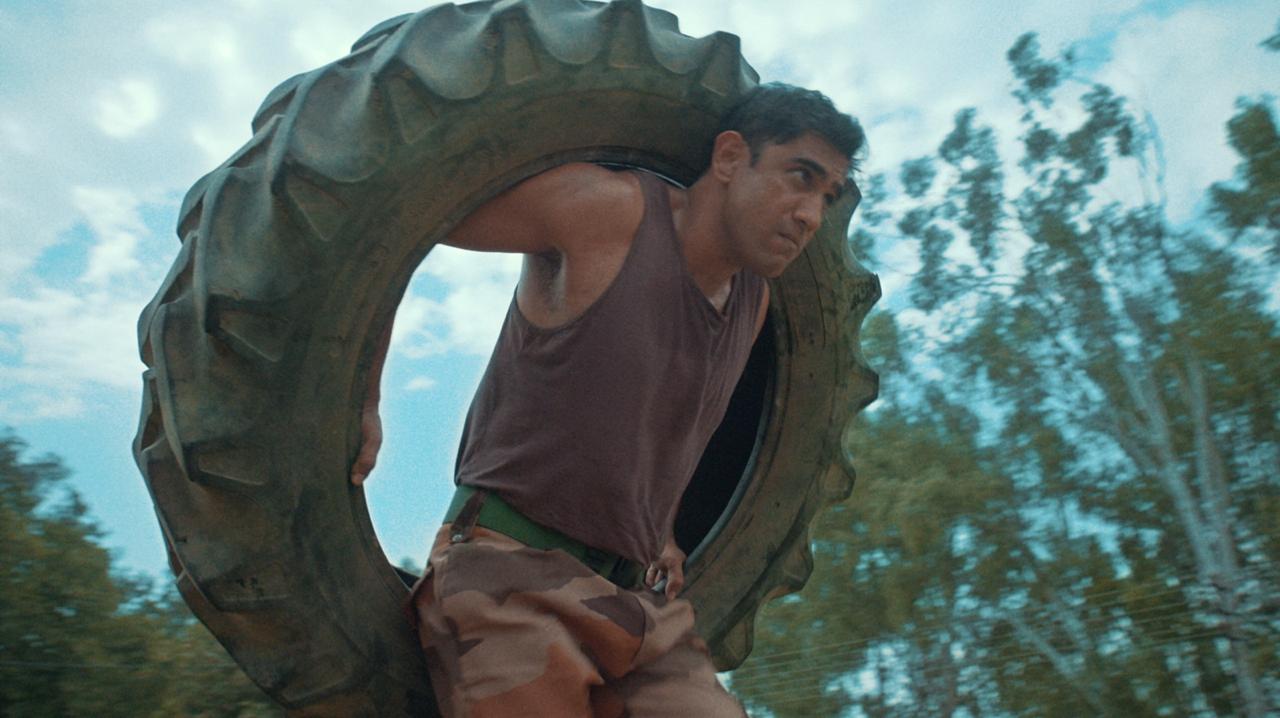 Amit Sadh shares, “My journey as Major Deep Singh Sengar, a real-life hero, has been life changing for me. While it was physically challenging, the bigger aspect was the responsibility to portray this truly amazing person whose story is a testimony to the spirit of “never give up”. It is also my honour to represent our Great Indian Army. The entire team has put in a stupendous effort and left no stone unturned to ensure that justice is done to the title and more importantly, the story. Without saying too much, I will leave it up to the audience and fans to watch the trailer and tell us what they think. We are all eagerly waiting for Jeet Ki Zid premiere on 22nd January on ZEE5.” 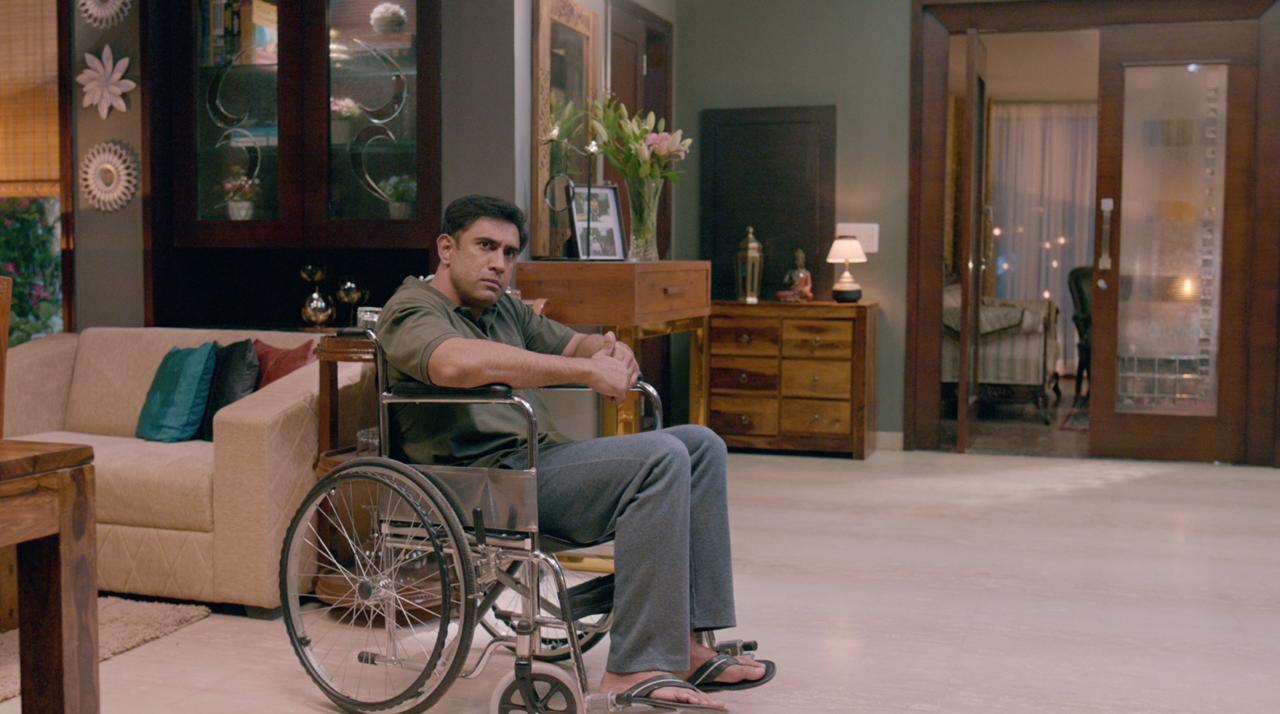 ZEE5’s Original Jeet Ki Zid is inspired by a true story. It is a testimony to the real-life story of Kargil war hero Major Deependra Singh Sengar who fought against all odds in different walks of life, be it the war or personal life. The series captures all of Major Deep Singh’s highlights and turning points in his life. The life of a soldier is depicted in the series with high octane action sequences and various army missions, the level of which has not been witnessed before. 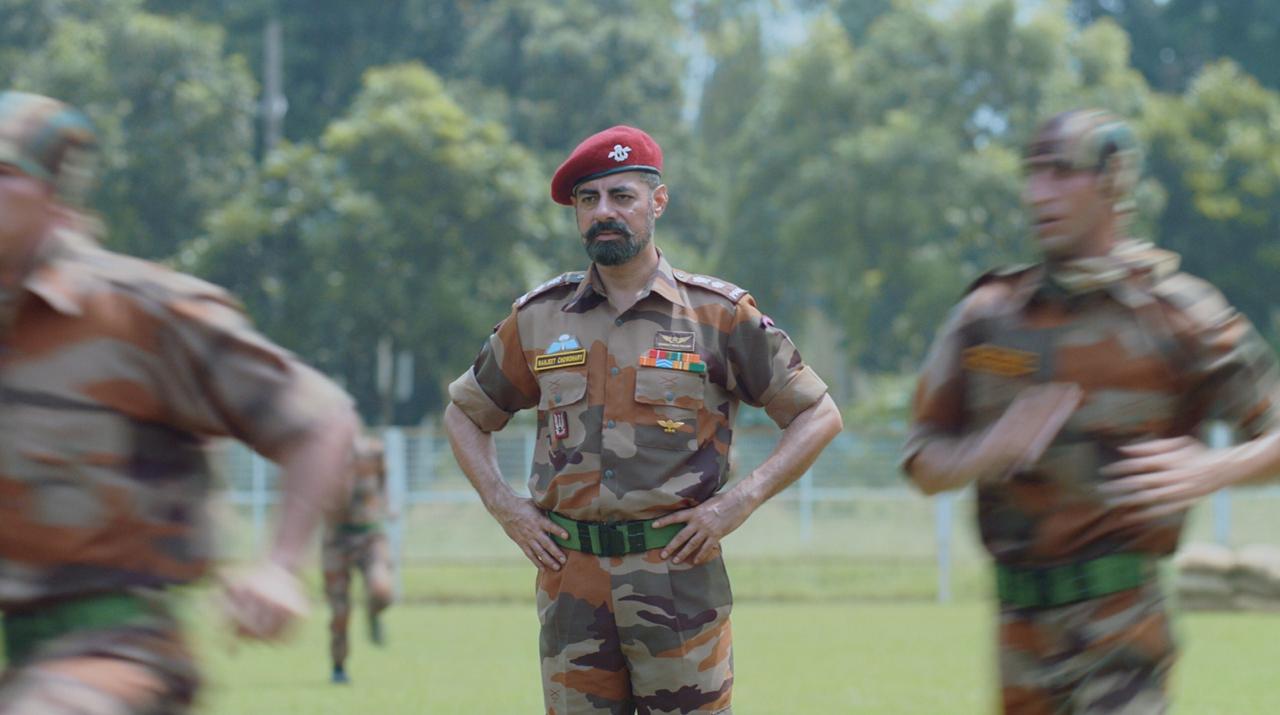 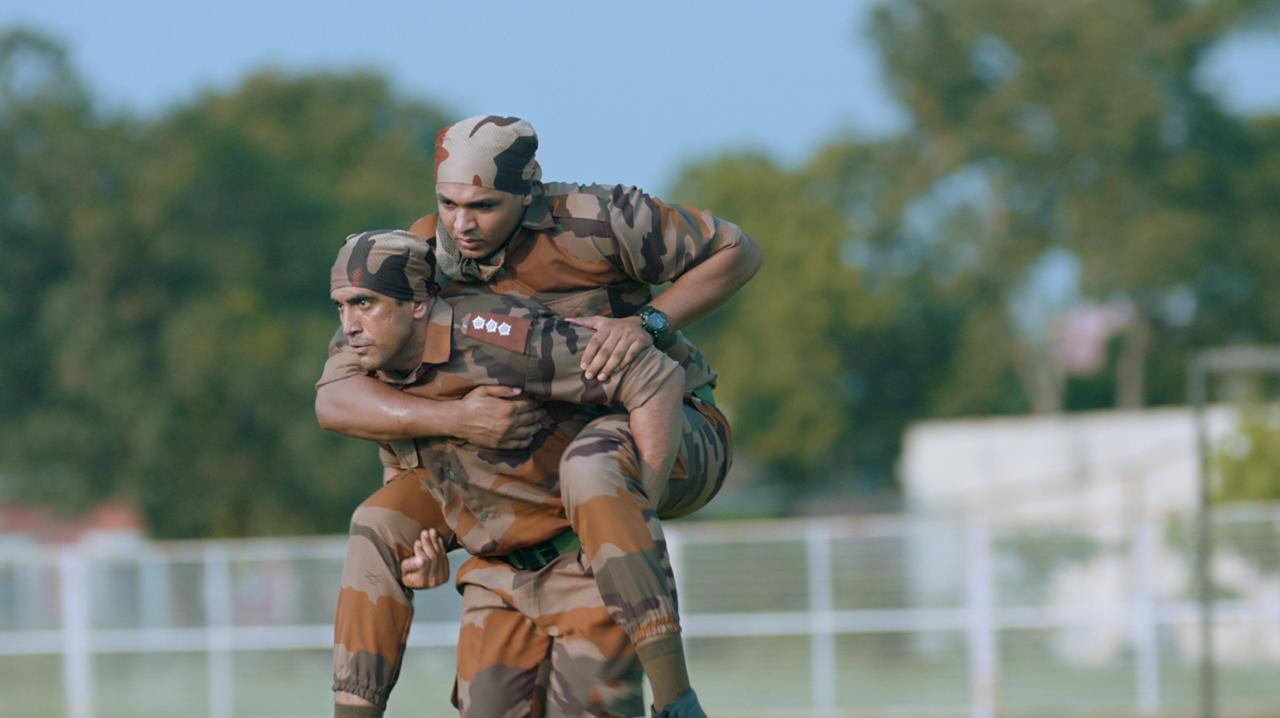 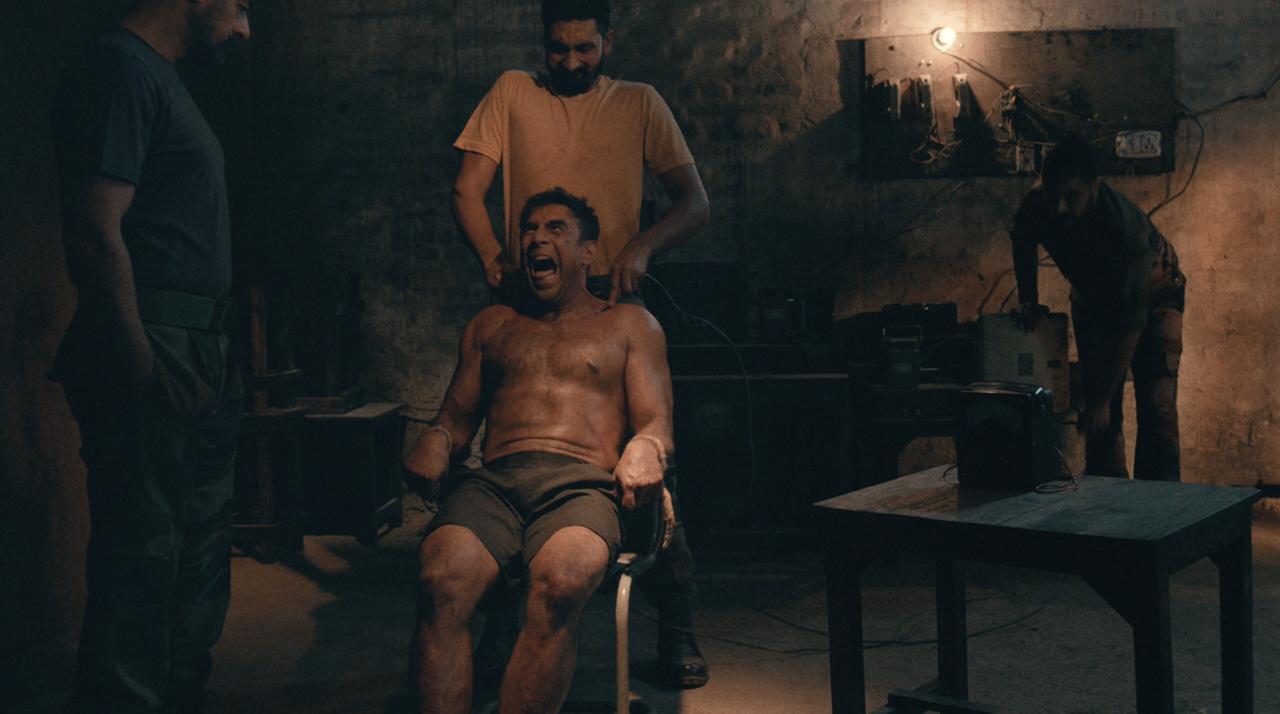 Money Heist: Alvaro Morte aka The Professor wraps fifth and final season, bids goodbye to the show in emotional video