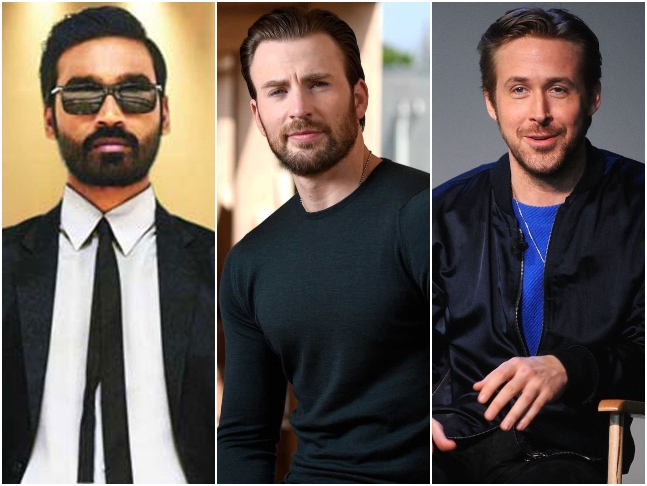 Dhanush is undoubtedly ever filmmaker's favorite. A known face down South, he became a pan-India rage with his popular song Why This Kolaveri Di in 2011. Now, as he is bagging some interesting projects in Bollywood and South, Dhanush left everyone surprised with a delightful announcement. The Tamil actor has joined Chris Evans, Ryan Gosling and Ana de Armas in Russo Brothers' Netflix project, The Gray Man. Apart from them, Jessica Henwick, Wagner Moura and Julia Butters will also be seen in The Gray Man.

THE GRAY MAN cast just got even better.

Reportedly, The Gray Man is the most expensive Netflix original ever produced. The spy thriller is based on the novel by Mark Greaney. Talking to an international publication about The Gray Man, Anthony Russo told, "The movie is a real mano a mano between those two great actors who represent two different versions of the CIA, in what it can be, and what it can do. For those who were fans of Captain America: Winter Soldier, this is us moving into that territory in more of a real-world setting. That’s what this movie really means for us."

Joe Russo further said, "The idea is to create a franchise and build out a whole universe, with Ryan at the center of it. We have all committed to the first movie, and that’s got to be great to get us to the second movie. These are master assassins, and Gosling’s characters gets burned by the CIA and Evans’ character has to hunt him down."