Advertisement
HomeWEBCASTArjun Mathur and Manoj Bajpayee to star in Zee5's murder mystery 'Silence', to go on floors on December 12

Arjun Mathur and Manoj Bajpayee to star in Zee5's murder mystery 'Silence', to go on floors on December 12

Nominated at the International Emmy Awards this year, actor Arjun Mathur has in no time earned himself massive global stardom. Arjun's evolution as an actor has only been inspiring and as well hints at his unmatched talent. His web show, Made in Heaven was a breakthrough and the actor received immense critical acclaim for his role as a gay man. He was last seen in The Gone Game, a suspense thriller series, which impressively was set, conceived, shot and released during the lockdown.

Currently, when Mathur is getting showered with love from fans all across the globe, we have some exciting news about the star. The versatile actor is now gearing up for his next film titled Silence which is touted to be a murder mystery. What's exciting is that Arjun will begin shooting for Silence this month itself, from December 12. 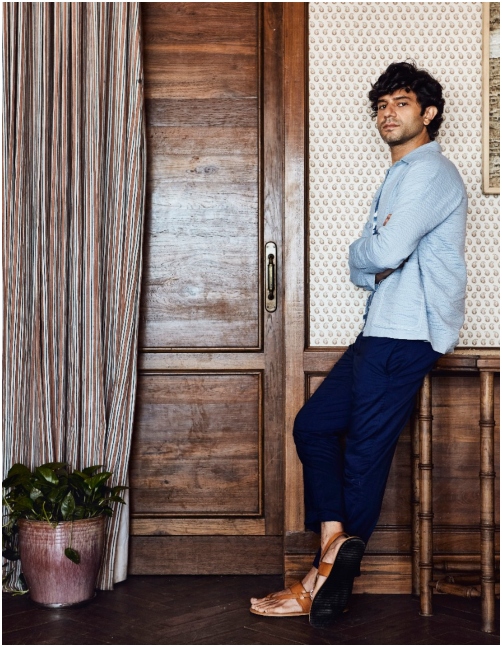 Written and directed by Aban Bharucha Deohans, the suspense thriller is produced by Kiran Deohans under the Candid Creations banner. Premiering on ZEE5, the film features Mathur alongside the supremely talented Manoj Bajpayee. We hear that Arjun Mathur is extremely thrilled to work with Manoj Bajpayee, which is why he was keen to be a part of this project.