Advertisement
HomeWEBCASTGear up for a triple dhamaka as makers of Pankaj Tripathi, Ali Fazal, Divyenndu's Mirzapur announce its third season!

Gear up for a triple dhamaka as makers of Pankaj Tripathi, Ali Fazal, Divyenndu's Mirzapur announce its third season!

Following the remarkable success of its first season, Amazon Original Series Mirzapur creates history with its second season. Amazon Prime Video today announced that the raw, gritty and intense crime drama has become the most-watched show on the service in India within just 7 days of the release of the eagerly awaited new season. Riding high on the success of Season 2 of Mirzapur, Amazon Prime Video also announced the greenlighting of Season 3 of the series that has perfectly captured the zeitgeist.

Appreciated by fans and critics alike for its gripping storyline and phenomenal performances, the latest season of Mirzapur has taken the unmatched fandom of the show several notches higher. The second season of Mirzapur not only recorded one of the highest completion rates but remarkably almost half of the viewers who completed the series binge-watched the second season within just 48 hours of its launch, setting a new benchmark. 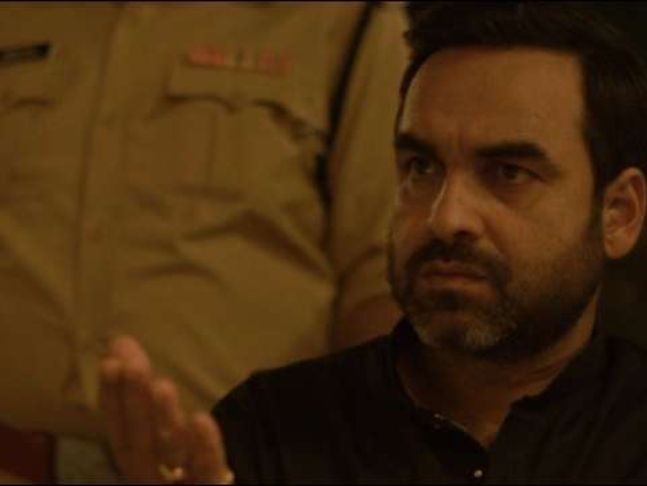 Recommended Read: Ali Fazal reveals he backed out of 'Mirzapur' initially after being offered Munna's role, says 'I was stuck on Guddu'

The fans of the show will be delighted to know that the series, created and produced by Excel Media and Entertainment, has been greenlit for a third season. The returning season of Mirzapur received high acclaim from critics and audiences. The exceptional performance by the entire cast, has yet again left the fans mesmerized, who are now eagerly awaiting the next season. 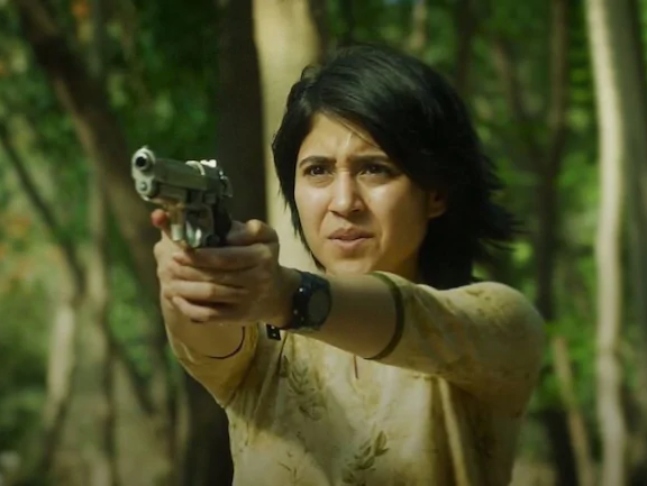 “At Amazon, we keep our customers at the heart of everything we do. The overwhelming response on the new season of Mirzapur is a testament to our commitment and efforts”, Aparna Purohit, Head of India Originals, Amazon Prime Video India said, “Over the last two years, viewers continued to engage with the immersive universe of Mirzapur and its characters. The love that they have showered on the show for this season has been unprecedented.  This encouraging response propels us towards creating content that is exciting, unique and something that our audiences can fall in love with over and over again. Our collaboration with Excel Media and Entertainment has always been wonderful and we are happy to share this success with them.”

Ritesh Sidhwani, Producer, Excel Entertainment, said, “Across two gripping seasons, Mirzapur has become a global sensation and we couldn’t be happier associating with Amazon Prime Video to make this happen! The show’s massive fandom and the viewers’ magnitude of love towards the new season was seen through reactions on social media within days of its release, and we are truly humbled by the response.”