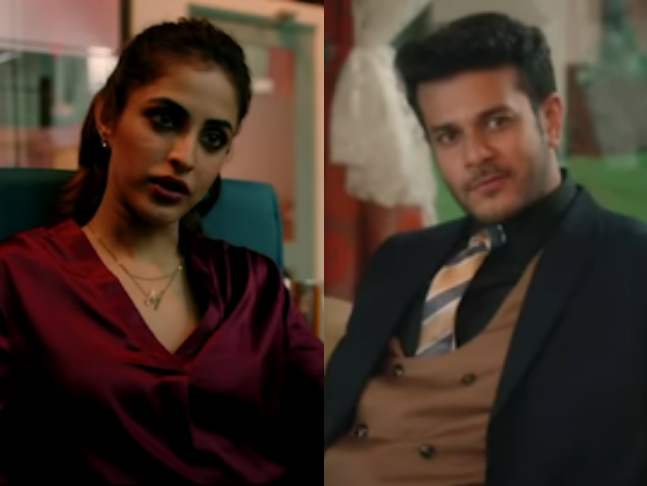 The trailer of Vikram Bhatt’s Twisted 3 has been dropped online. The series is directed by Krishna Bhatt and stars Jay Soni and Priya Banerjee in lead. The trailer is bold, daring, intrepid and definitely twisted.

Twisted 3 sees a deadly game of power and money in the corporate world with love, betrayal, deceit and murder takes centre stage. The third season of the popular series promises lots of twists-and-turns.

Produced by Vikram Bhatt's Loneranger Production, Twisted 3 will release on November 11 on JioCinema.