Ace fashion designer Masaba Gupta is all set to make her digital acting debut with her mother Neena Gupta in Netflix's Masaba Masaba. The fictionalised series is written and directed by Sonam Nair and will premiere on the OTT giant soon. Now, as fans are awaiting its premiere, an interesting development has come forth. Bollywood actress Kiara Advani will be seen sharing the screen space with Masaba. Well, yes! However, Kiara has been roped in for a 'fun' cameo. Talking about her role, the Kabir Singh actress told in a statement that she will be playing a self-obsessed version of herself and is a 'unique' spoof.

"Ashvini told me the concept when she was developing the show, I thought it was very unique, so when she asked if I would do a fun cameo I was more than happy as I get to play a self-obsessed version of myself, it’s like doing a spoof on yourself.. Masaba is a super chilled out girl and I can’t wait to watch the series," Kiara told. 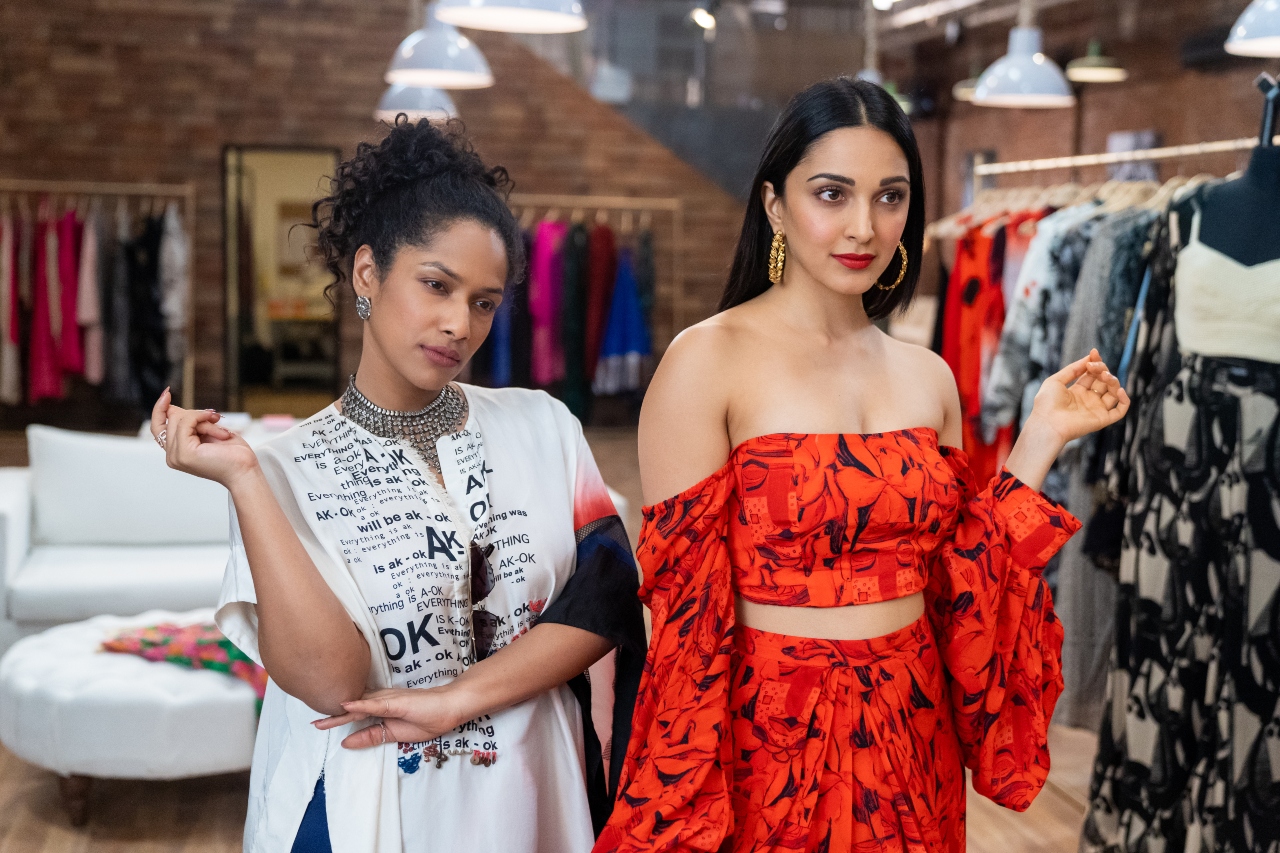 Recommended Read: Masaba Gupta comes out to speak about racism in the country, says 'I grew up feeling inferior to white-skinned people'

Reportedly, Kiara's character will be entering into one of Masaba's stores to pick an outfit for an event. Claiming that she has to look 'drop-dead gorgeous', Kiara bombards Masaba with questions like- 'Will this make me look thin?', 'Do I have to drape it a certain way?' and 'Will the paparazzi get my right profile in it?'. The designer will then try and find the perfect outfit for her that will be approved by the 'fashion police'.