It won't be wrong to say Nana Patekar is one of the finest actors in the Hindi and Marathi cinema currently. Be it comedy or thrillers, he knows how to win hearts. The veteran actor has been missing from the screens for a few years. Now, in the latest development, he has signed film producer Firoz Nadiadwala web series based on the life of legendary spymaster Rameshwar Nath Kao. He was the founder of India's external intelligence agency, Research and Analysis Wing. Talking to a media agency about the web series, Firoz confirmed the same and said an official announcement will be made soon.

"We have Nana Patekar playing Mr. Kao. We are in talks with other actors. An announcement regarding the cast and crew of the series will be made soon," Firoz told. 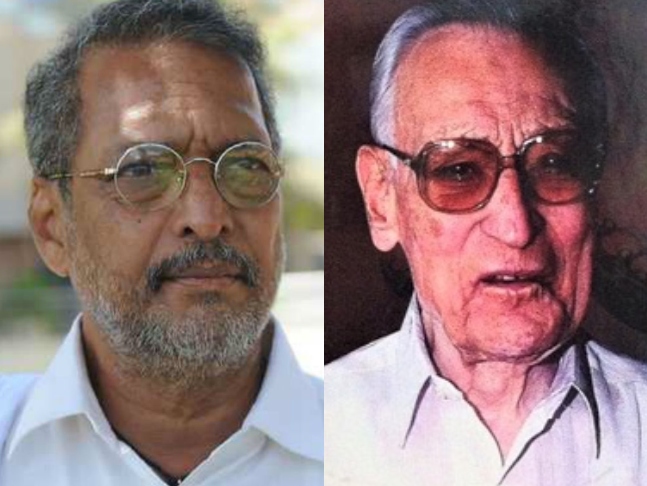 The filmmaker further added that the team has been working on the 20 episodes series for the last five years. He told that two major OTT platforms are being considered. "We have been working on this project for five years. It's a story that deserves to be shared and known by everyone, hence we are making it first as a web-series with 20 episodes being planned at the moment. We are in talks with two major streaming platforms for it. This is first of its kind of a project and hence it has taken a lot of time not just in research but also on planning and execution," he told.

"We will show the history and formation of RAW, like Mr. Kao was earlier head of IB and then was appointed as chief of RAW by Indira Gandhi ji and Jawarharlal Nehru ji and the several missions undertaken by him. Our story is inspired by several true covert missions which RAW executed in foreign countries and in India to protect our national security," Firoz added.

Talking about the safety of the team on sets, Firoz told, "We will be shooting with utmost care. Safety and security of our cast and crew is crucial to us. We will have PPE kits and other necessary equipment in place as and when we begin shoot."