Nana Patekar to star in Jayam Ravi’s and Taapsee Pannu’s next Tamil film?

Nana Patekar who has been missing from the silver screen after the #MeToo harassment charges were levied against him by Tanushree Dutta last year is going to make a comeback soon. The actor was cleared of all charges by the Mumbai Police in June this year. Due to the sexual harassment charges, he lost out on a few plump roles in films but if reports are to be believed then he will soon star alongside Taapsee Pannu and Jayam Ravi.

Reportedly, the actor is all set to star in the upcoming film of Jayam Ravi that is being directed by Ahmed. The film is a spy thriller and is tentatively titled Jana Gana Mana. It is slated to release in three languages that are Tamil, Telugu and Hindi. According to reports, the film will have an ensemble cast including actors such as Rahman, Arjun, Dayana Erappa, Elnaaz Norouzi, and MS Bhaskar among others. 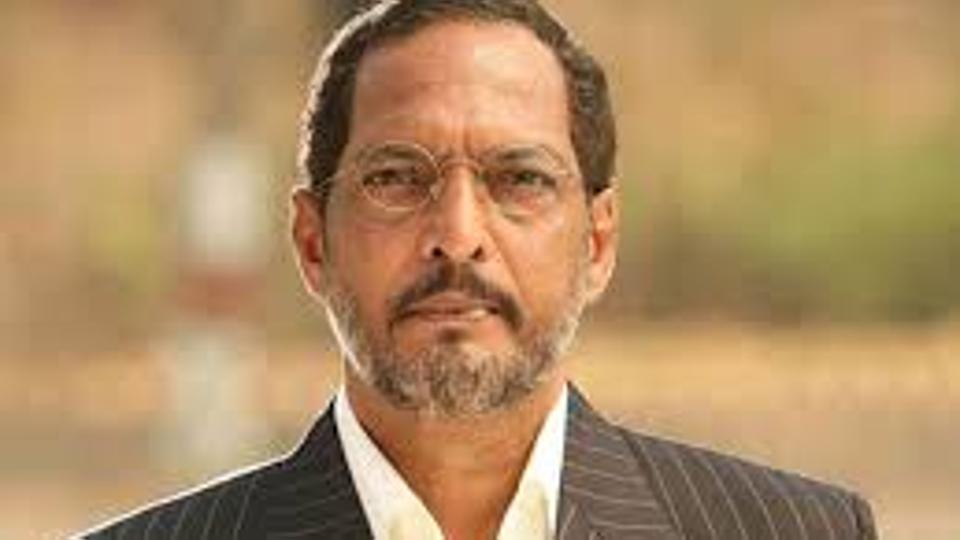 The makers are yet to make an official announcement about Nana being signed for the film. However, sources close to the film have confirmed his inclusion and he will join the sets from the next schedule. The film is tipped to be a remake of Akshay Kumar starrer Baby and is mounted on a lavish budget of Rs 60 crore. Reportedly the team will leave for Istanbul for the final schedule soon. The film has been predominantly shot abroad and is gearing up for August 15, 2020 release.