Raising strong objection to the web series, Martyrs Welfare Foundation (MWF) chairman Major T.C. Rao said that army soldiers sacrifice their lives for the country, but the series' producer and director have depicted that army men's wives are intimate with other men at home when their husbands are away serving on the borders. 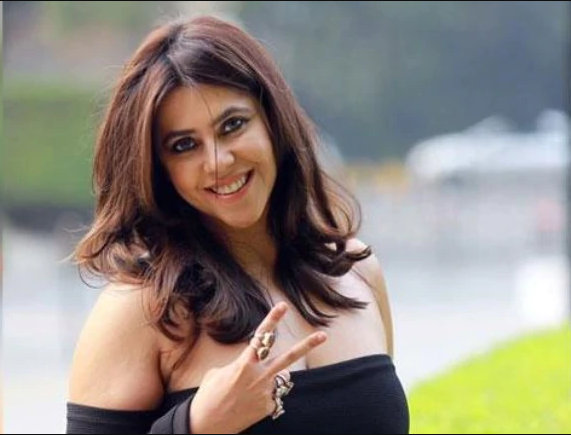 "This content is highly objectionable and it could demoralise our armed forces," he said. "Triple X-2 also has scenes where uniforms of military men, having symbols of Ashoka statue and Taj are torn apart. This is an insult to our armed forces and military personnel," Rao said.

MWF member Major S.N. Rao said "In a state like Haryana having representation of over 3.70 lakh army soldiers. This is an insult to them and ex-army men like us. If Ekta Kapoor will not remove the objectionable scenes from the web series, we will intensify our agitation." Rajender Kumar, SHO of Palam Vihar police station, confirmed receiving a complaint in this regard and said the matter is under investigation