Madhuri Dixit has been a part of showbiz for over three decades now. Be it films or television, the actress has done it all. Now, with the OTT platforms expanding widely, Madhuri is all set to venture into the space with a couple of projects in her lineup. The 52-year-old star will be making her web debut with Karan Johar's family drama on Netflix. While the show is yet to go on floors, Madhuri has reportedly signed her second outing. According to a leading daily's report, she will be headlining Ship of Theseus director Anand Gandhi's web series titled Saheli. As per sources close to the development, the six-part web show will be based in Mumbai and span over three decades.

"Anand has been developing the six-part drama over the past two years. The story spans over three decades from the late '80s to 2020. Mumbai, as a backdrop, is integral to the proceedings as the protagonist's journey runs parallel to the city's evolution," the source told. 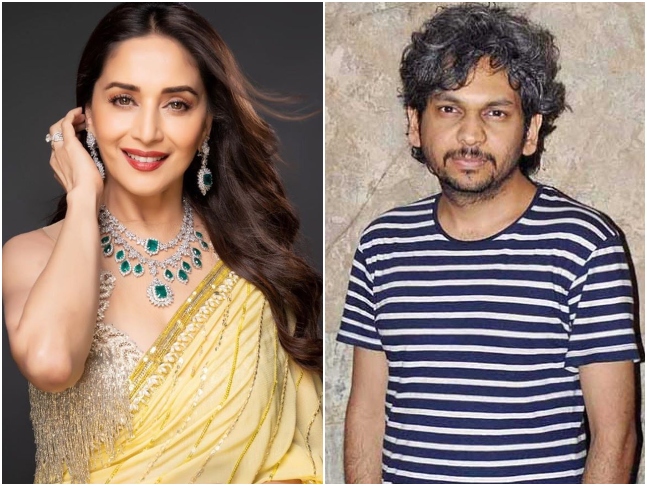 Recommended Read: Irrfan would have been in my next film, I wish we had created something: 'Tumbbad' director Anand Gandhi

The source further told that the Disney+ Hotstar web show was slated to go on floors in July, but due to the Coronavirus lockdown, the schedule will be revised. "After zeroing in on Madhuri for the lead role, the team had only begun the principal casting when the lockdown was announced and will resume pending pre-production work when the restrictions are relaxed," the source said.