Advertisement
HomeWEBCAST'Marzi': Rajeev Khandelwal feels its important to understand the value of consent in a relationship

Actor Rajeev Khandelwal feels its important to understand the value of consent in a relationship, saying one "cant have sex with somebody without that persons consent, it is as good as rape". "Consent very simply means that you have the permission of the other person to go ahead. Most of the time, we are confused between having a right over somebody just because somebody else suggests that you hold a certain position and we take it as a right over the other person and confuse that with consent," Rajeev said while explaining what consent means to him. 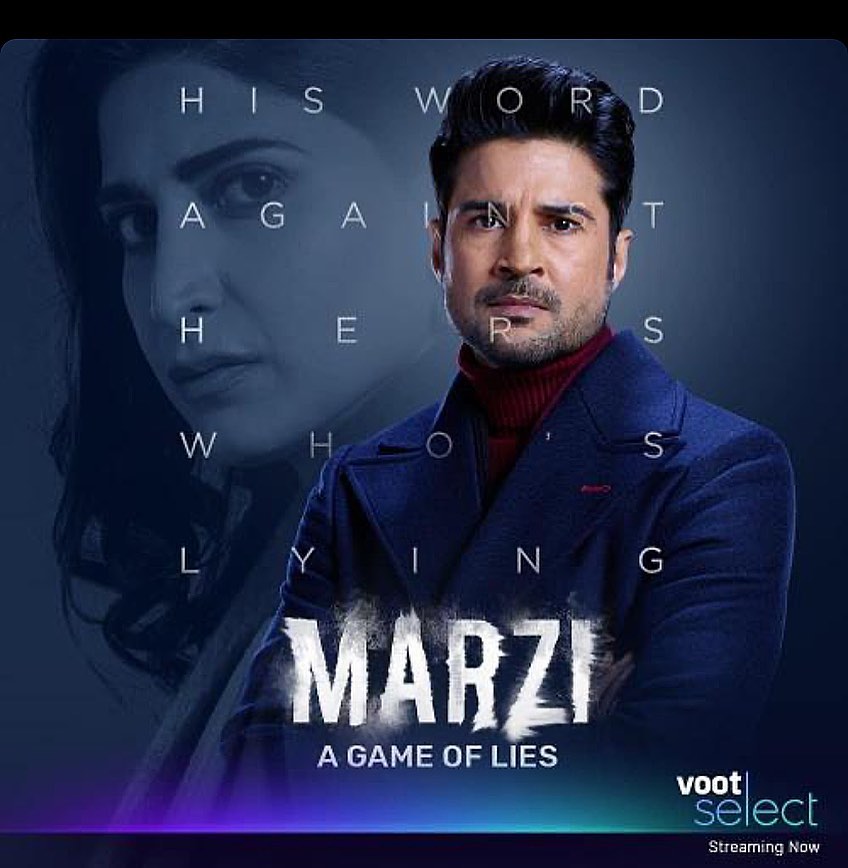 "Till a certain point where it doesn't harm the other one, harm the sensibility of the other person, it's fine. But the moment you cross the line which can affect somebody's life, you have to have the consent before you take that step," Rajeev added.

At the moment, Rajeev is seen in drama thriller web series Marzi. It is about a series of casual activities between the two protagonists of the show, who subsequently falls into a major mishap, exposing the fading line between power, deception, and trust. Set in Shimla, the show, which streams on Voot Select, questions the loyalty of a situation while constantly asking the question - ‘who's side are you on?'. It also stars Aahana Kumra.

Talking about being part of Marzi, Rajeev said, "As far as working for Voot Select is concerned, I think we all have really enjoyed and what I am enjoying more is the type of content that the platform is showcasing. It's so refreshing and different from a lot of other Indian platforms. I am very proud of ‘Marzi' and wait for Season 2. That's all I can say."