Barun Sobti was snapped at the event. Ridhi Dogra made an impressive appearance. Rajeev Khandelwal also made his way to the event. Aahana Kumra was also present at the event. Neha Sharma was also present at the event. 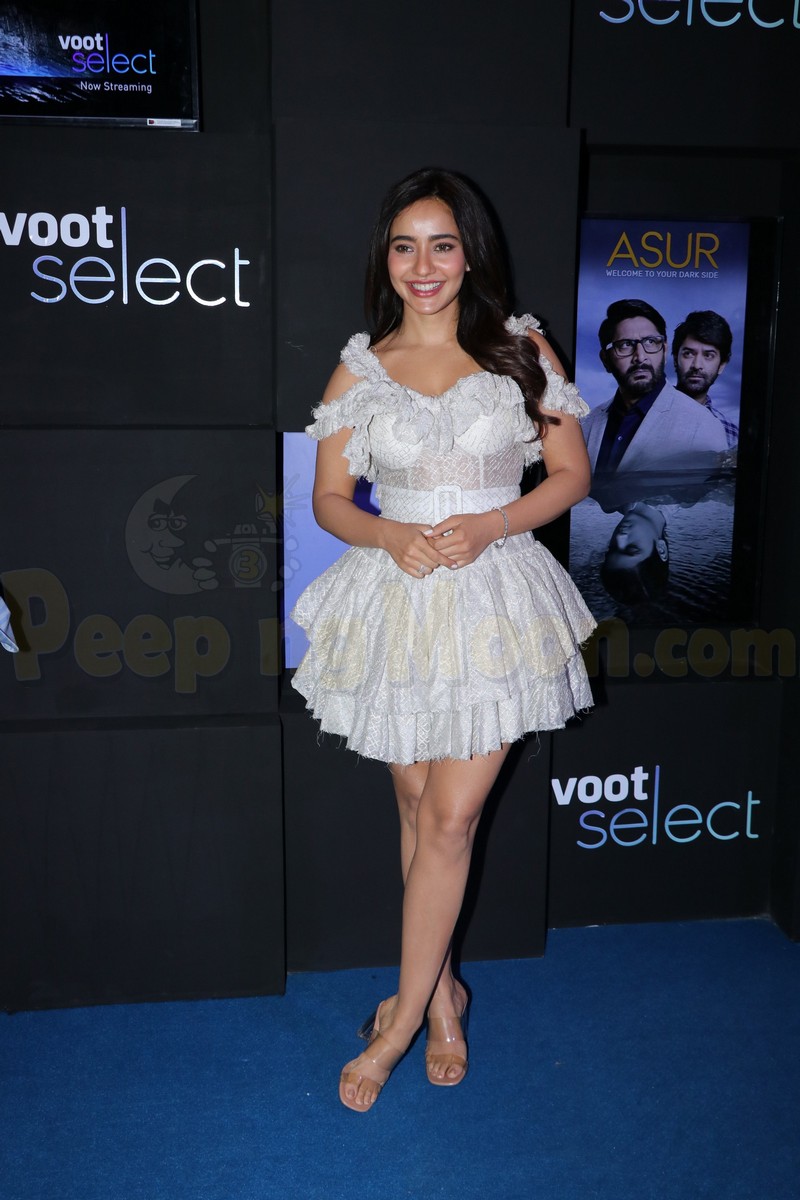 Saqib Saleem also made his way to the event. 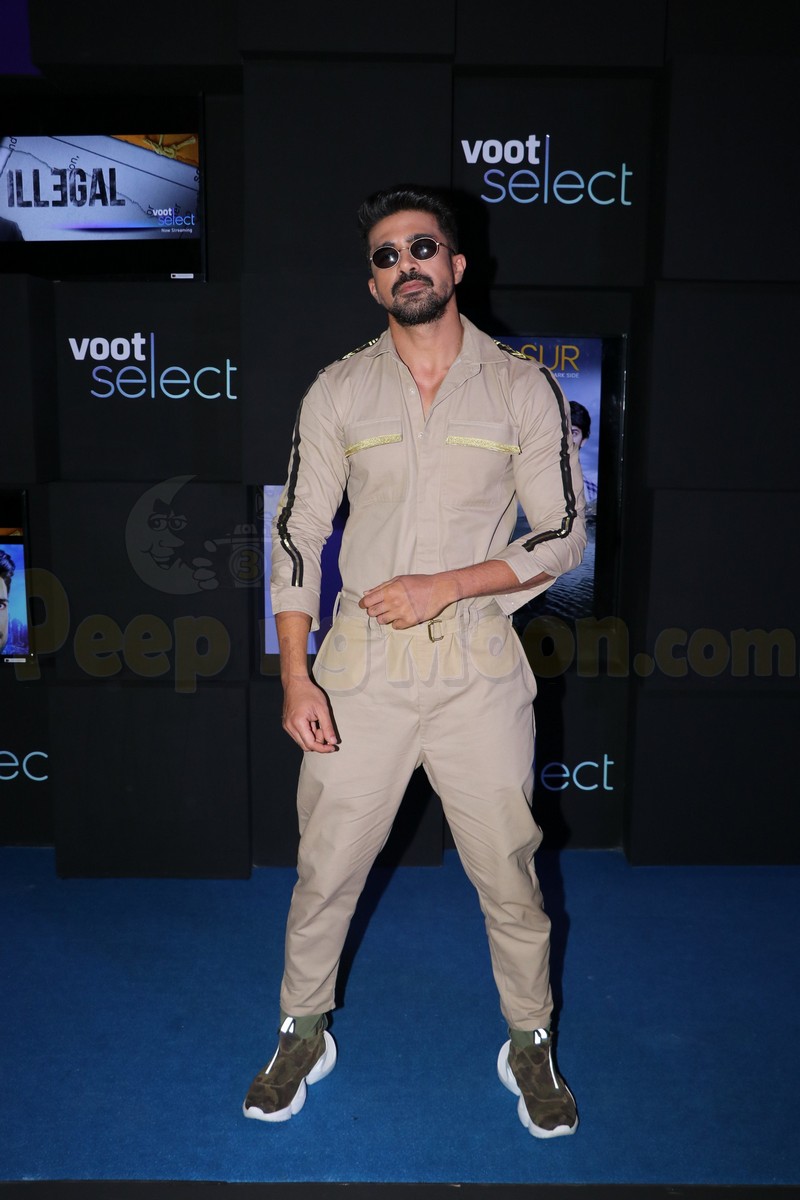 The celebs also posed for a group photo. 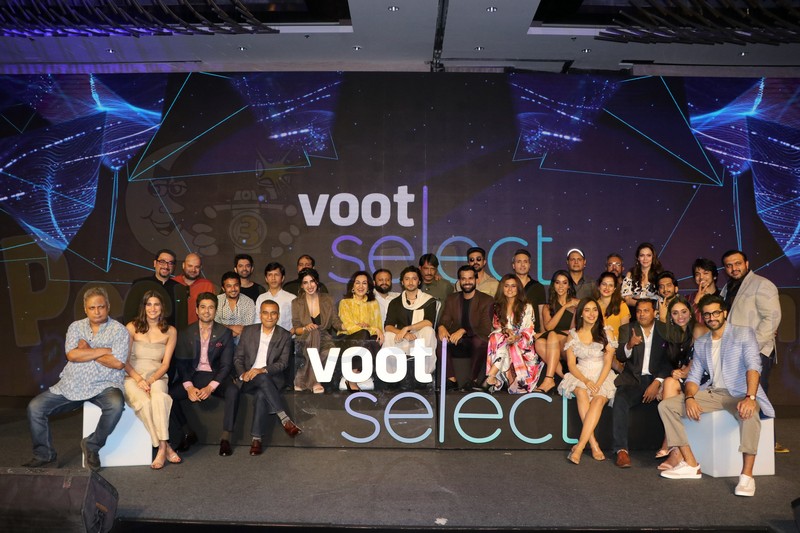