ALTBalaji and ZEE5’s most-awaited web-series of 2020, Mentalhood has been earning a host of rave reviews ever since the announcement and the trailer of the show has been launched. The series, which revolves around the tale of mothers and the challenges they face, will stream on ALT Balaji and ZEE5 simultaneously from March 11, 2020. Now, as Mentalhood is coming closer to its streaming date, the makers of the web series hosted a special screening for the near and dear ones of the cast in the city on Saturday night.

In attendance at the screening were Parth Samthaan and Erica Fernandes. 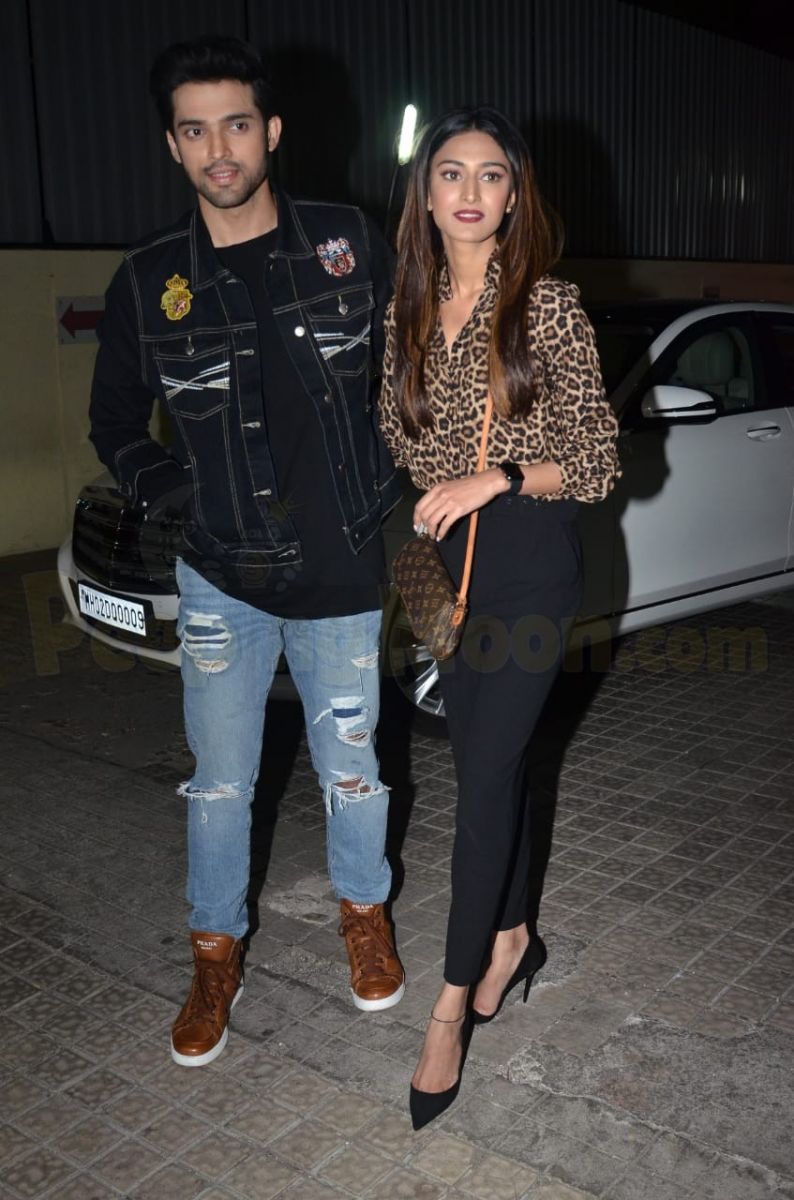 The Kasautii Zindagii Kay 2 co-stars were clicked as they arrive for the do. 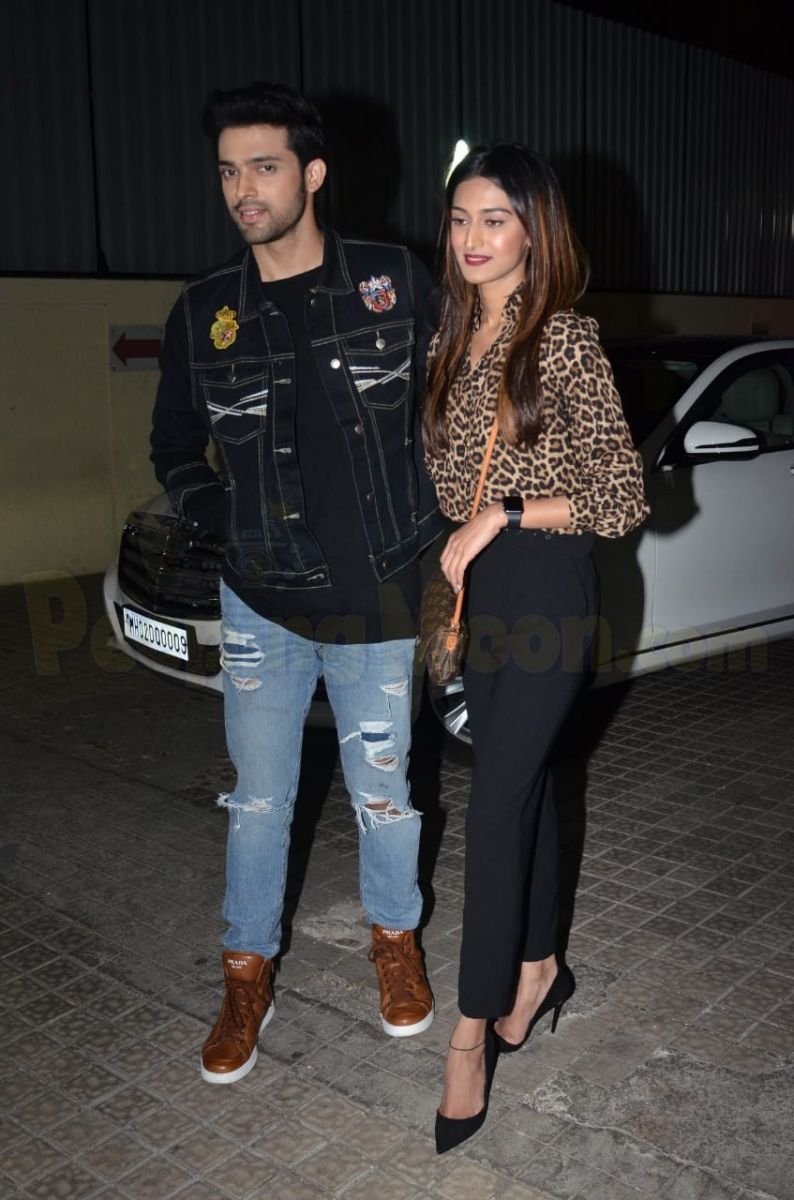 Posing with each other for the cameras, Erica and Parth were a treat to fans.

Recommended Read: Kareena Kapoor Khan and Babita cheer for Karisma Kapoor's 'Mentalhood' as she hosts its screening with Ekta Kapoor and Dino Morea

Erica, for the do, made a stylish appearance. 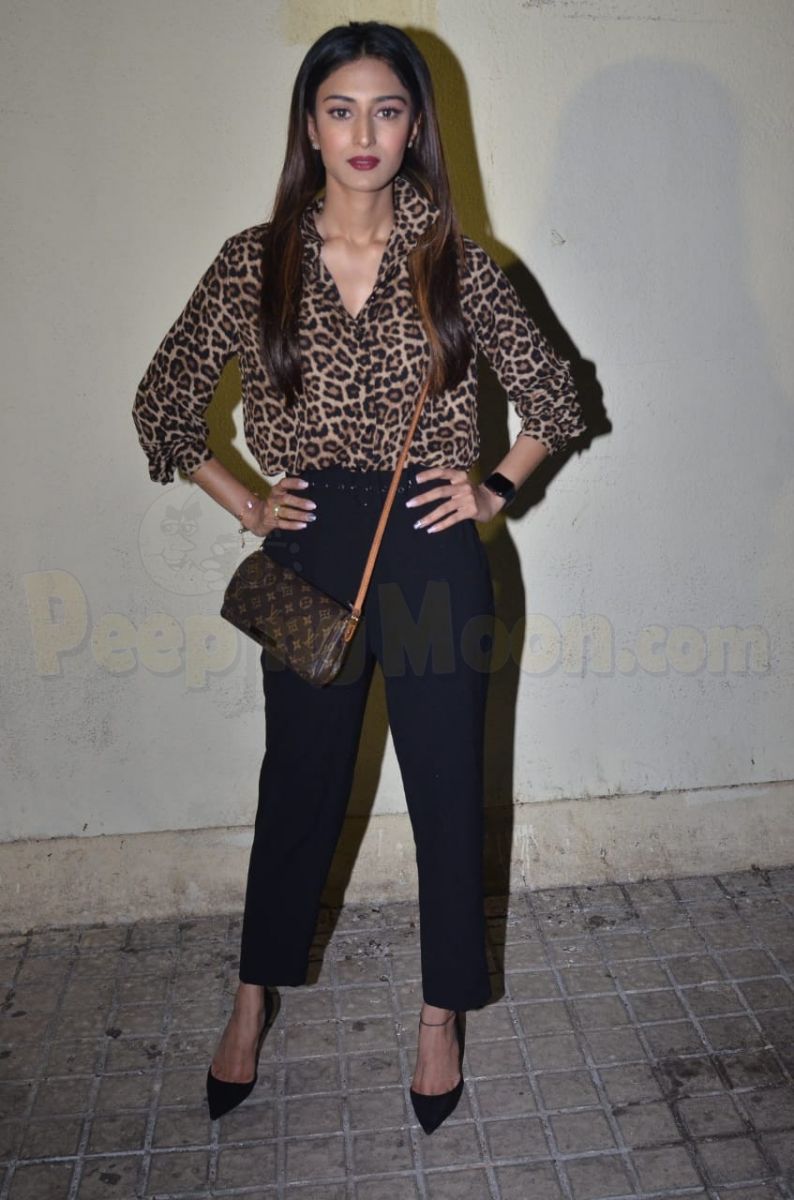 She opted for an animal print shirt and black jeans. 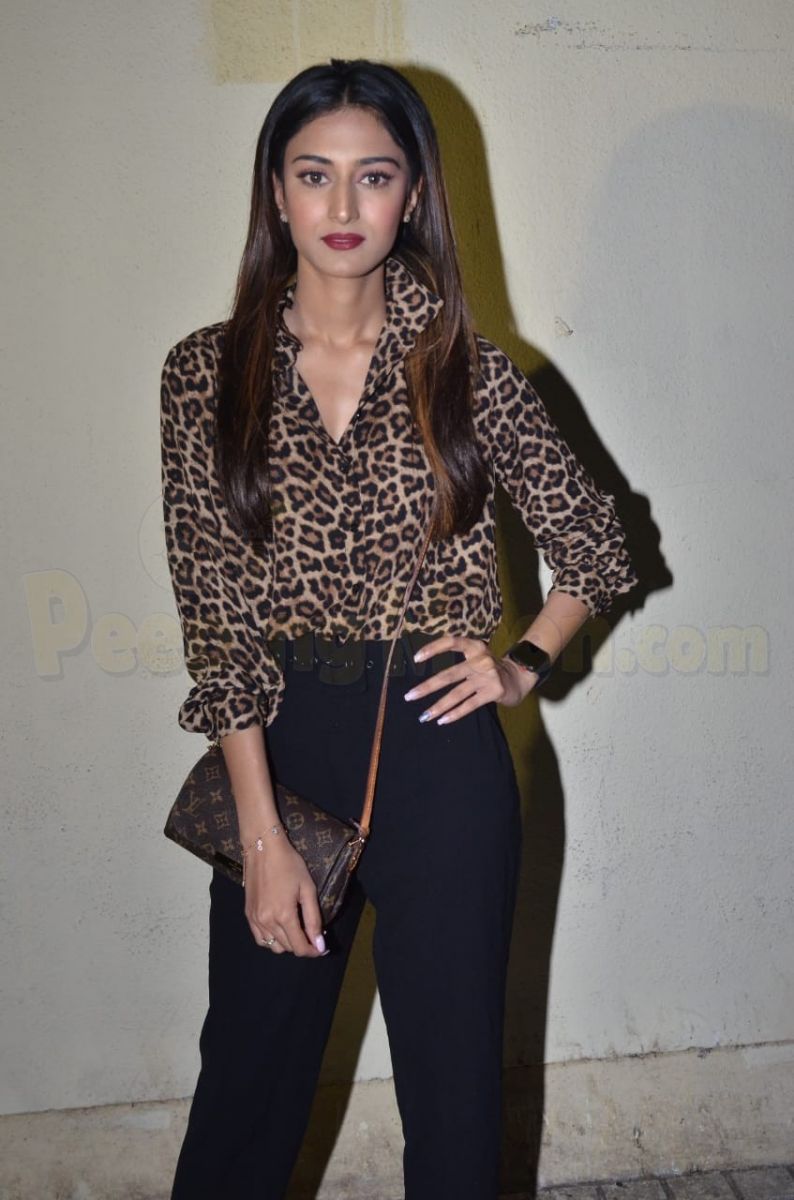 With poker-straight hair and perfect glam, Erica was a stunner. 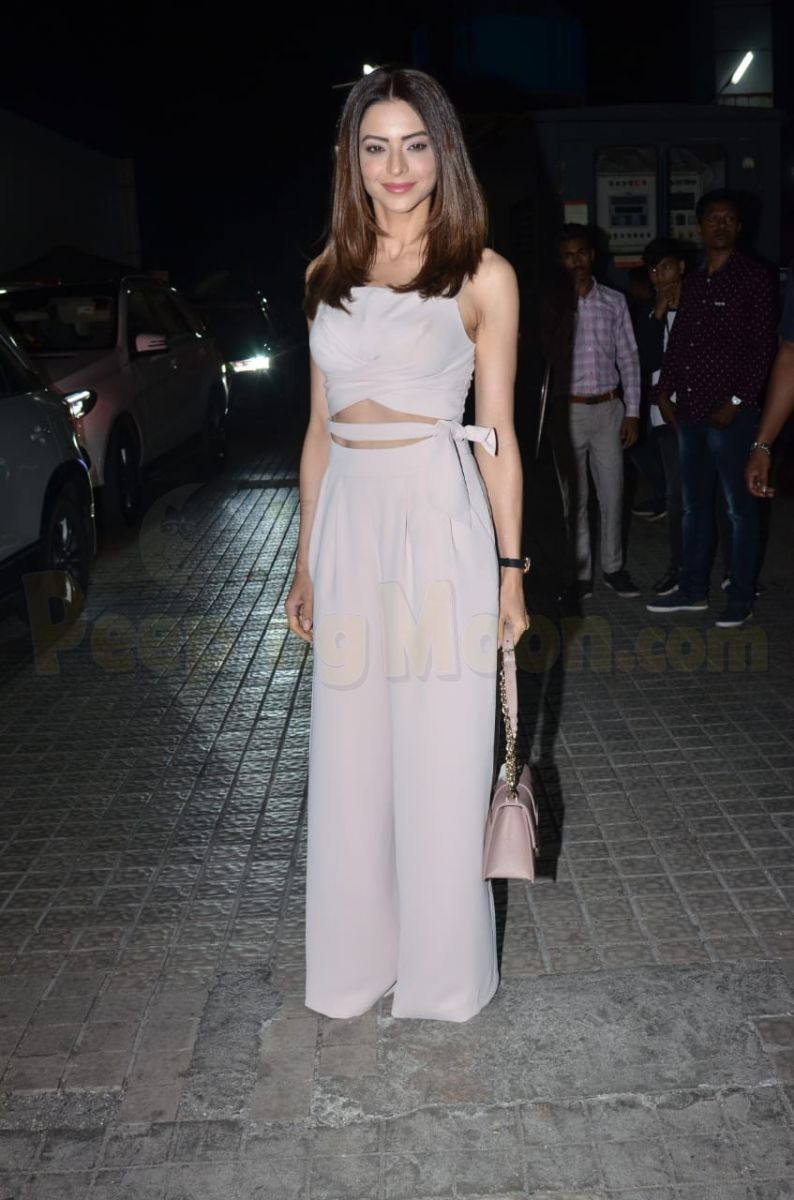 The actress who is seen as Komolika in Kasautii Zindagii Kay 2 opted for a pastel coloured outfit. 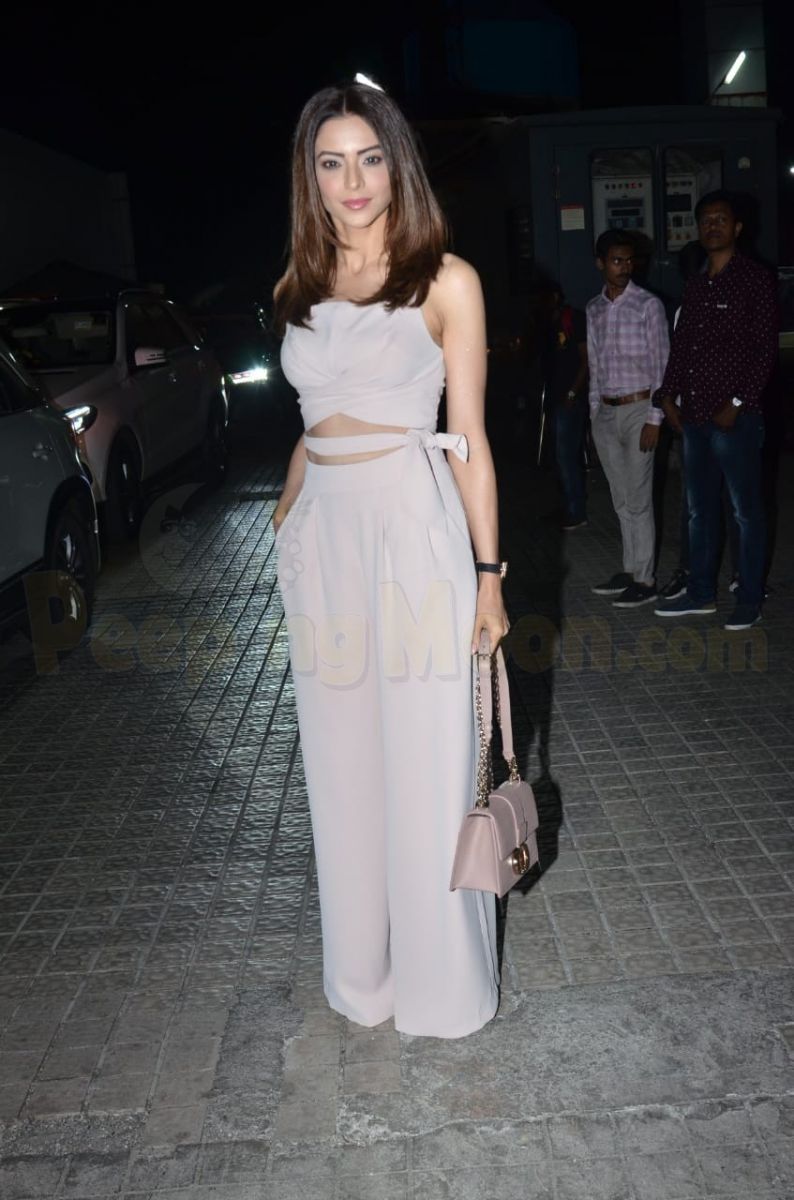 She was seen posing for the cameras happily.

Hina Khan was also at the screening. 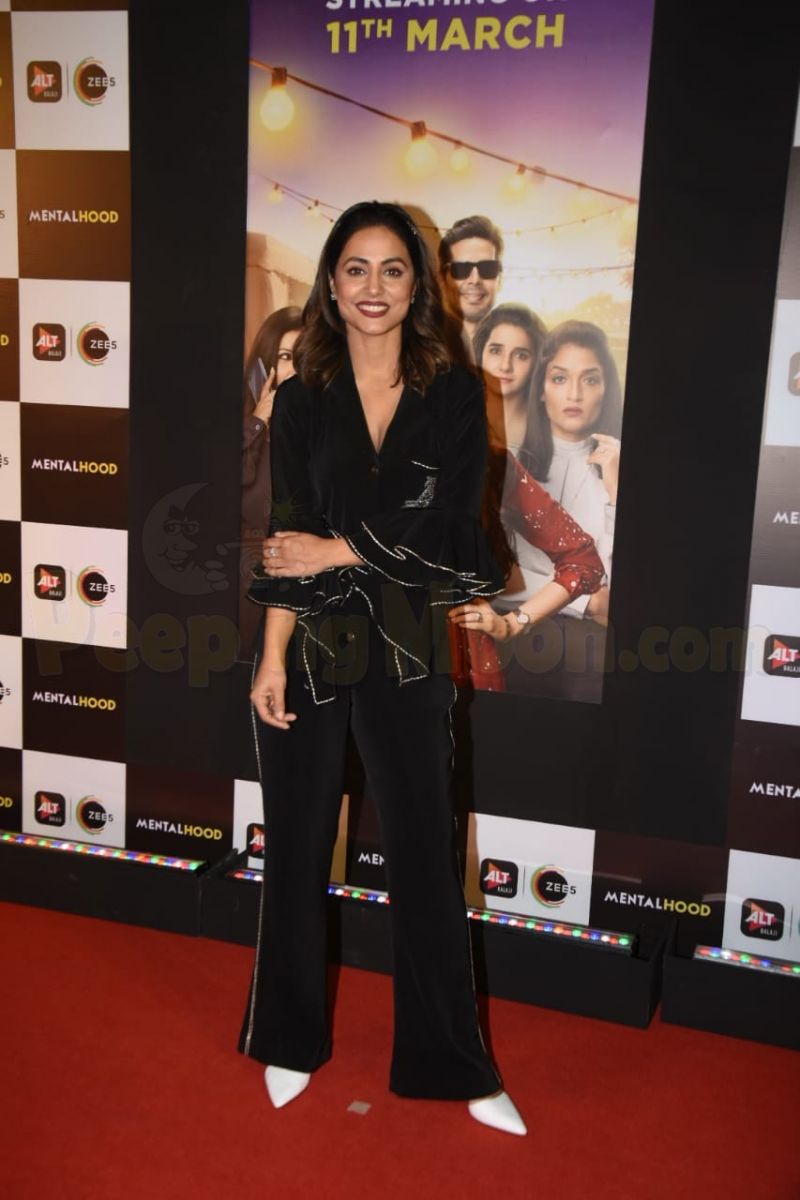 The original Komolika of Kasautii Zindagii Kay 2, the actress looked chic in black. 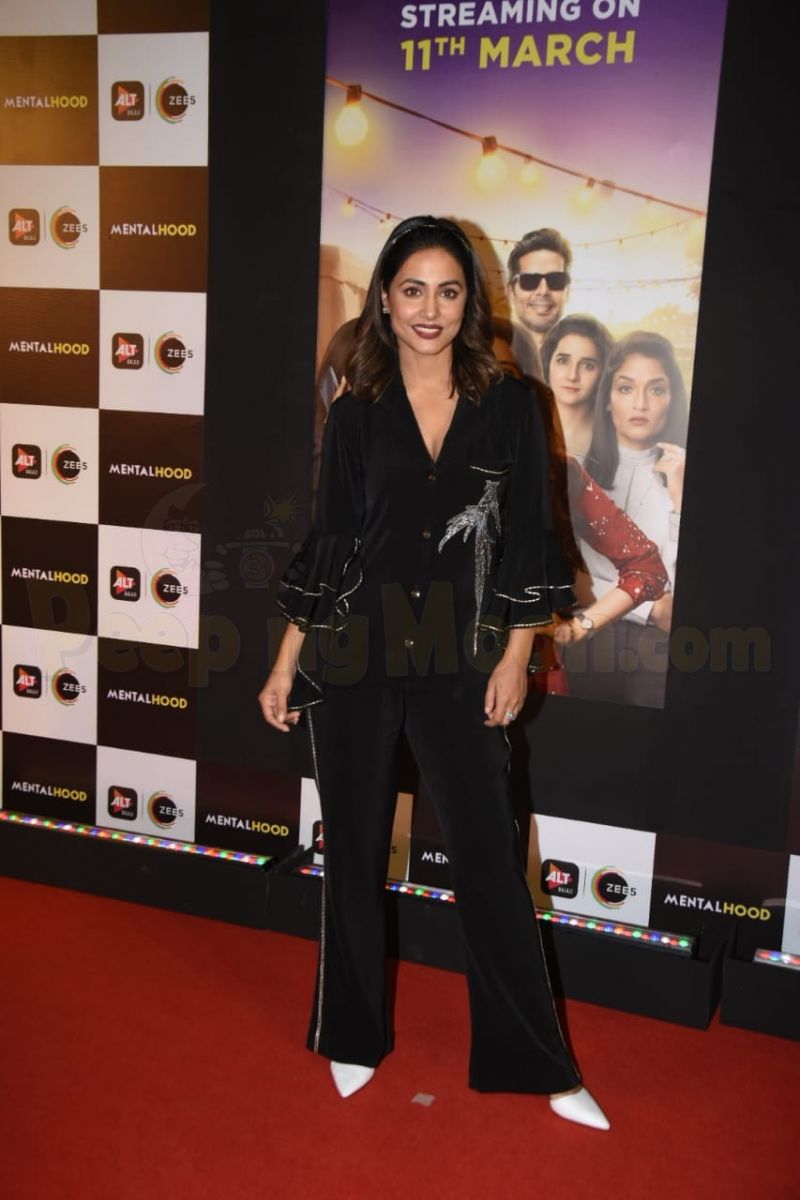 She rounded off her look with radiant glam. 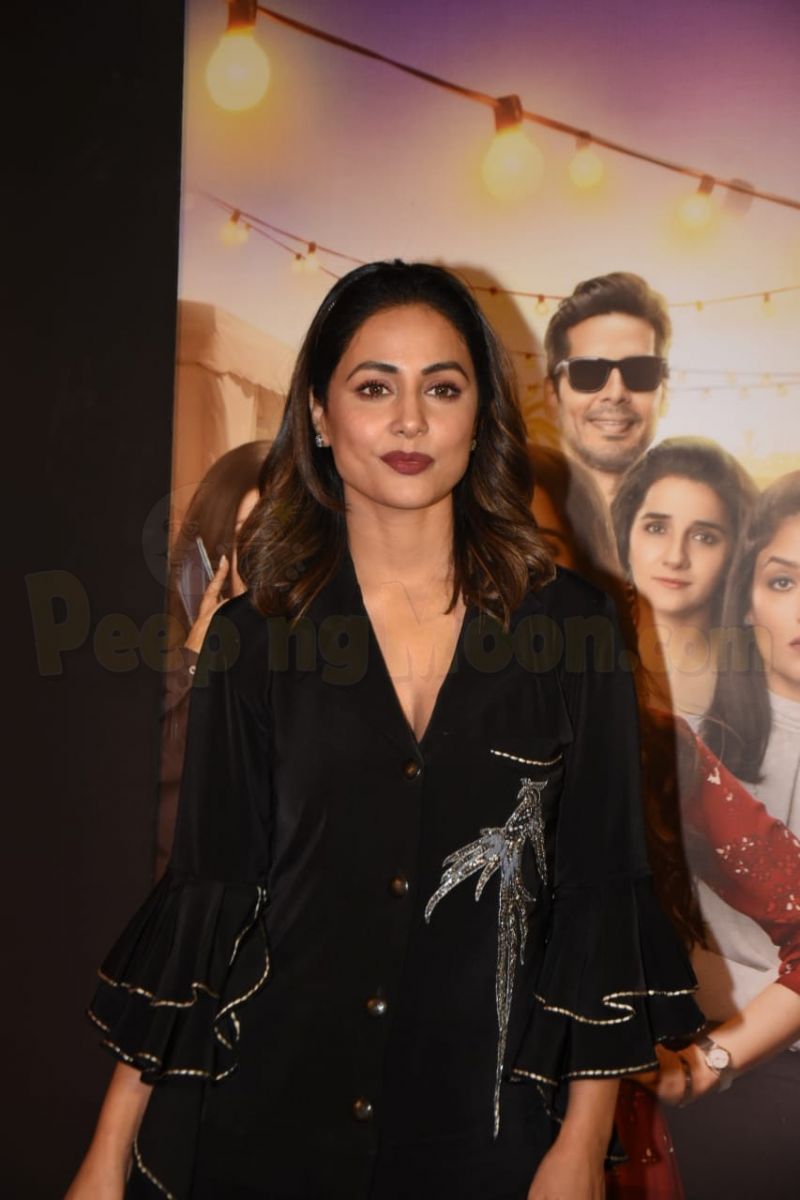 She went clickety-click at the do.

Shubhaavi Choksey aka Mohini Basu of Kasautii Zindagii 2, Pooja Banerjee aka Nivedita and Sahil Anand that is Anupam, were also at the do. 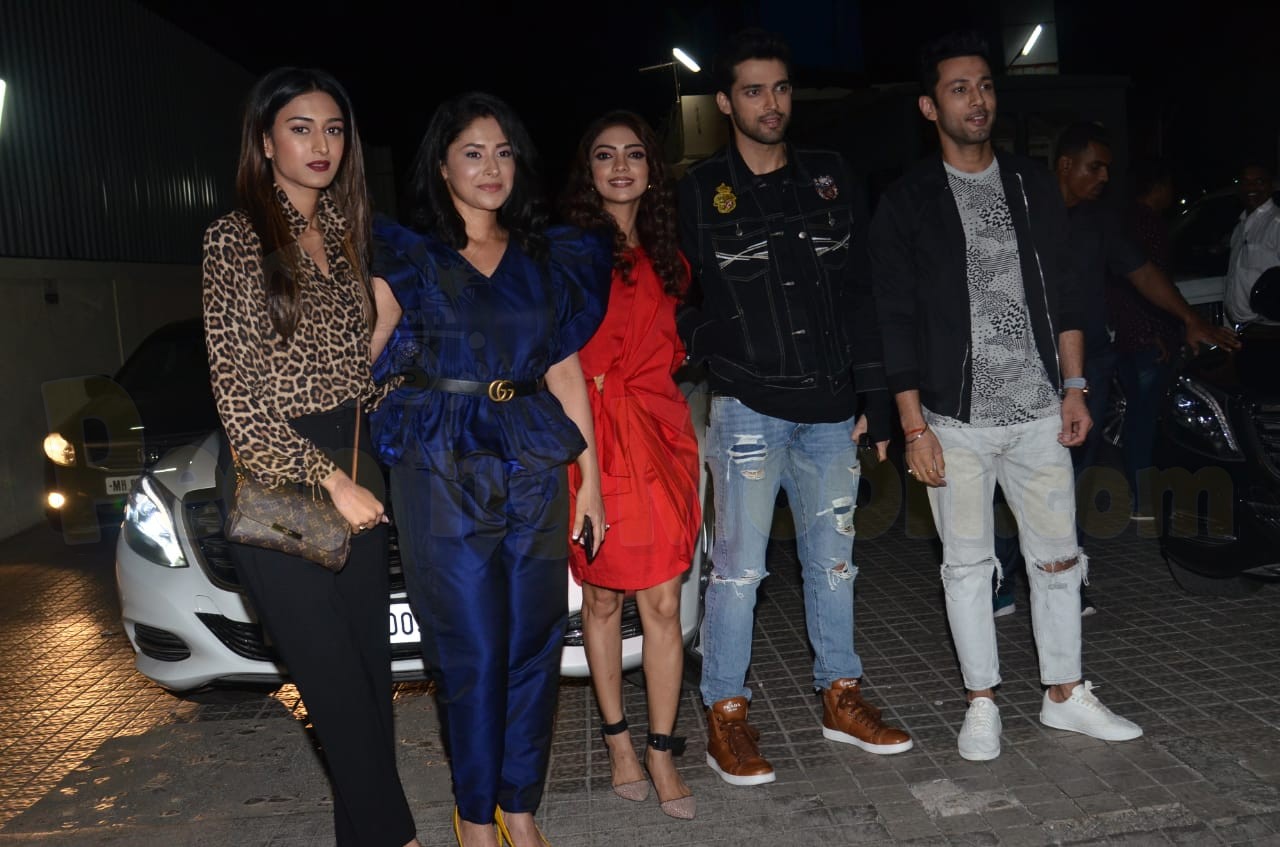 They clicked pictures with Erica and Parth at the screening.