Advertisement
HomeWEBCASTWebcast ReviewsYeh Ballet Review: Netflix film about male ballet dancers is a heartwarming story of braving all odds to fulfill your dreams

Yeh Ballet directed by Sooni Taraporevala is a combination of two film Gully Boy and Whiplash. Like Gully Boy’s Murad, Yeh Ballet’s lead actor Asif (Achintya Bose) is a young, poor Muslim who dwells in the slums of Mumbai and must fight a battle at home against his uncle before making his name in the world of ballet. The other main lead Nishu (Manish Chauhan) also comes from a poor family and is faced by an apathetic father. They must break the clutter and rise above the shackles put on their family status in order to pursue their dreams.

On the other hand, the Whiplash similarity is related to their chief dance instructor at the Mumbai Dance Academy. Saul Aaron (Julian Sands) is the chief instructor who has recently arrived from the US and is temperamental, impatient, rude and demanding perfection in the dance. However, Saul’s tutelage brings the two main protagonists who are disdainful of each other at first become great allies. 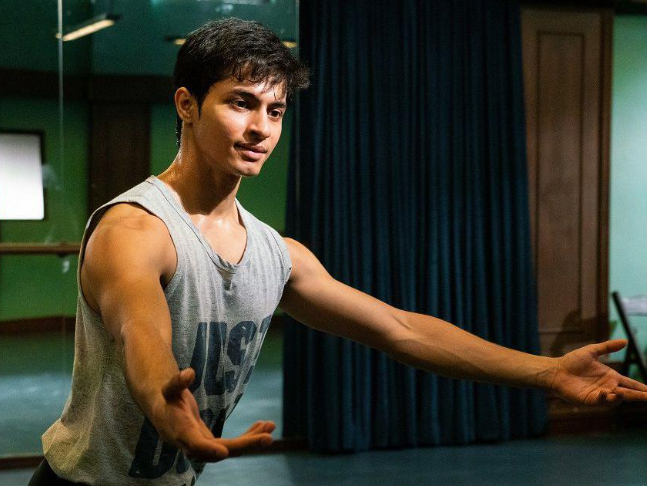 RECOMMENDED READ: To All The Boys PS I Still Love You Review: Noah Centineo’s, Lana Condor’s and Jordan Fisher’s film is charmingly cute to watch on Valentine’s Day

Taraporevala’s Yeh Ballet is being streamed on Netflix and is based on the true story of Mumbai boys Amiruddin Shah and Manish Chauhan and their Israeli-American mentor Yehuda Maor. The film has been shot by Kartik Vijay who impeccably manages to bring to life the story of these slumdog ballerinos. The film beautifully captures the lack of income and opportunity, language barriers, prejudice based on class and the stereotype that arts are to be pursued only by the elites to make it to the internationally respected institutes of great repute. 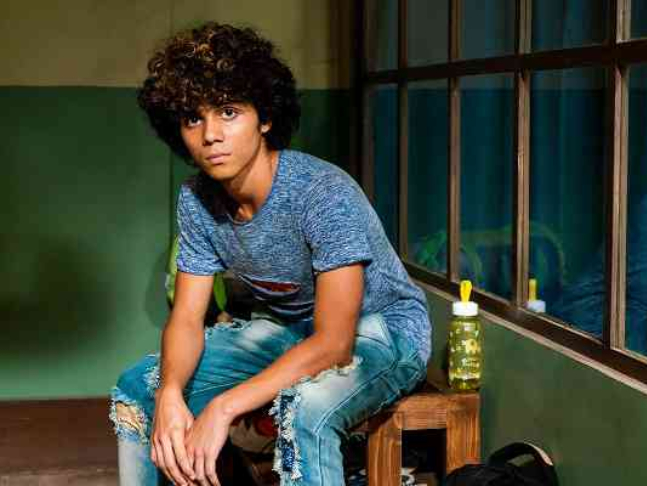 Young actors Manish and Achintya have put in a great performance as they depict their inner conflicts or the societal and family battles that they must fight. The film celebrates the underdog and becomes quite an enjoyable watch when Asif and Nishu build bonds. Julian Sands makes his character Saul an unpleasant and rude teacher who is grappling with the truth of fading from relevance in the US and must come to terms with the fact that he has landed a job at a humble dance academy in Mumbai. Jim Sarbh and Mikhail Yawalkar are right on target at the dance school administrators. Vijay Maurya and Kalyanee Mulay and Heeba Shah and Danish Husain play parents to Asif and Manish and bring great acting to the film. However, the film belongs to Achintya and Manish. 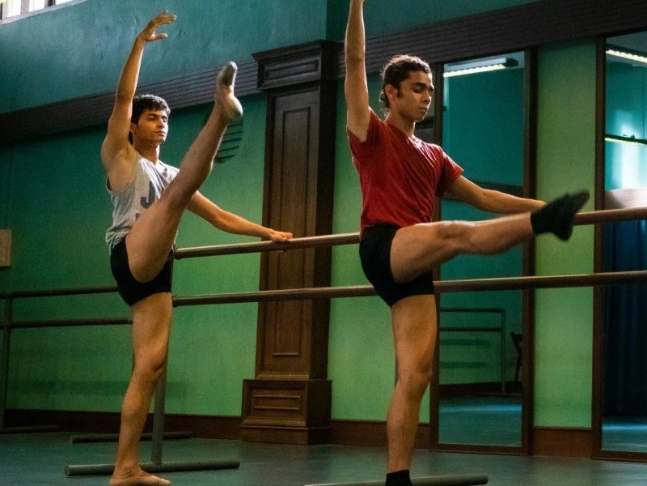 The dances in the films are choreographed by Cindy Jourdain, Shiamak Davar and Vitthal Pati who under their able craft bring to fore the essence of the film, Yeh Ballet. The film instills hope in you to achieve your dreams and is an interesting watch.