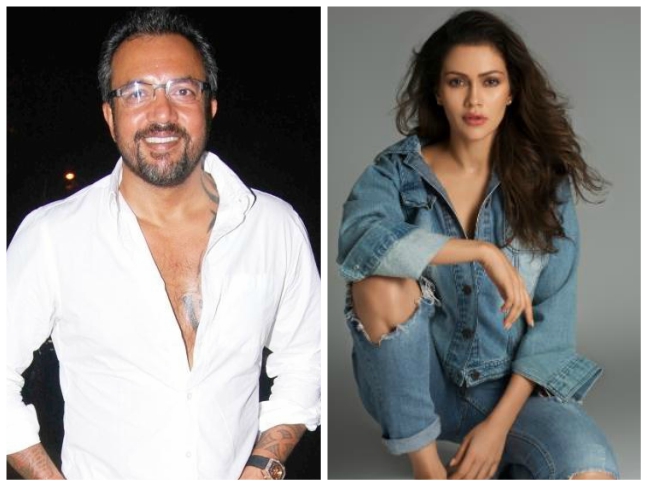 Actress and supermodel, Waluscha De Sousa, who was recently seen as the host of the popular reality show Nach Baliye is all pumped up to swoon the audience with her first web series. The actress has been roped in for Apoorva Lakhia’s thriller Voot Series, the title for which is yet to be finalized. As per the reports, Waluscha will be playing a pivotal role in it. 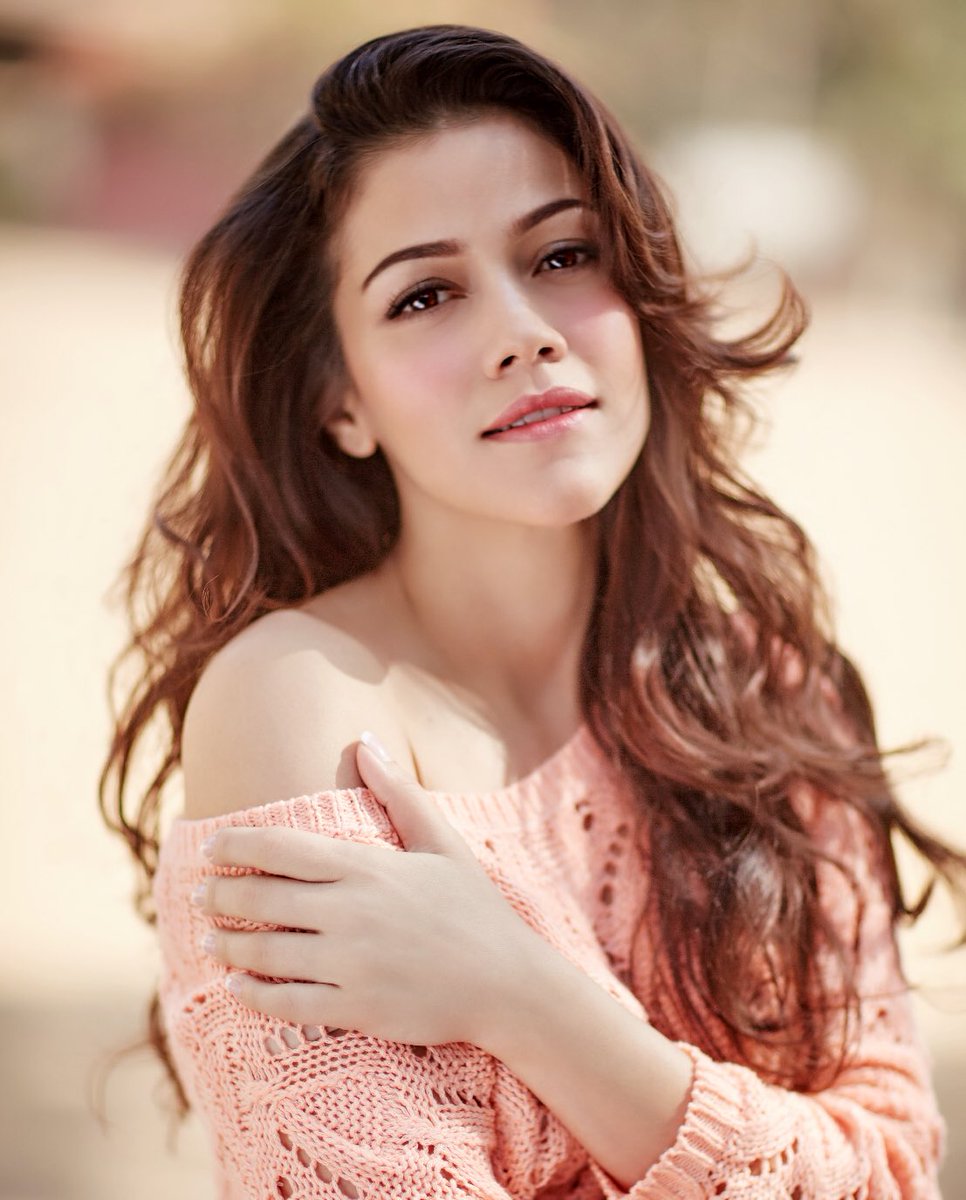 Waluscha will be sharing the screen space with talented actors like Saqib Saleem, Shriya Pilgaonkar, Iqbal Khan and Ankur Bhatia. The actress was seen in Fan starring opposite the superstar Shah Rukh Khan. The said series will mark her debut in the digital world.