A host of Bollywood celebs have made their digital debuts on several streaming platforms. Now we hear that joining the bandwagon is none other than Sonakshi Sinha, whose digital debut has become the subject of much speculation. According to a report in a leading daily, Sonakshi has greenlit a script and the project will be helmed by Reema Kagti for Amazon Prime Video.

"The miniseries, titled Fallen, is expected to go on floors by mid-February and will be shot in Mumbai. The show belongs to the thriller genre, with Sonakshi's character driving the narrative. The show also features Gulshan Devaiah and Vijay Varma," the daily quoted a source as saying. While it was earlier touted that the story is based on a psychopath, the source rubbished the rumours and added, "It is a fictional story based on true events. Reema has dedicated over six months to research, and the show's pre-production has been on since December." 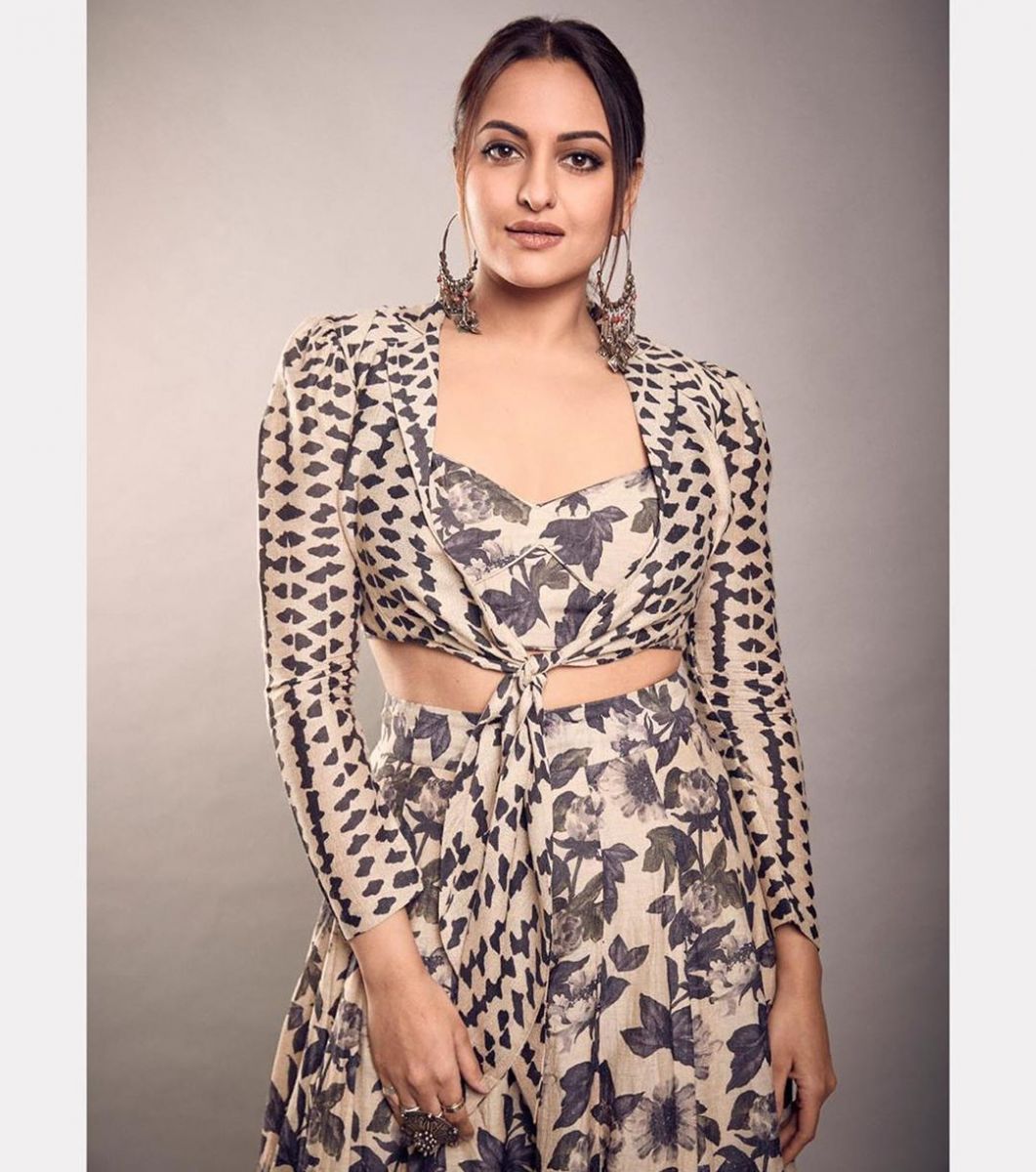 RECOMMENDED READ: Entire country has come together on CAA and it is more important than a film: Sonakshi Sinha after ‘Dabangg 3’ gets a massive opening

For the unversed, Reema last helmed her 2018 sports drama Gold and then collaborated with Zoya Akhtar on Gully Boy (2019) and Made in Heaven. For now, we await an official confirmation from both Sonakshi and Reema on their upcoming show.

Work wise, Sonakshi was last seen in Dabangg 3. She has Bhuj: The Pride of India in the pipeline.

'Stay Connected' to be the theme of Karan Johar-hosted Bigg Boss OTT, Shehnaaz Gill-Sidharth Shukla to enter as special guests?

Pinch Season 2 promo: From getting called a 'Chihuahua in a lady's bag’ to ‘non-hero’, Ayushmann Khurrana slams trolls in Arbaaz Khan’s show