You remember we told you way back in January 2018 that Excel Entertainment, the production house of Farhan Akhtar and Ritesh Sidhwani, was making a web series on Husain Zaidi’s crime chronicle Dongri To Dubai: Six Decades of the Mumbai Mafia? We also said that the 408 pages book would be adapted into a three-season series wit each season having 10 episodes? PeepingMoon.com has further learned that Excel Entertainment has finalized all logistics and is ready to roll the Amazon Prime show next month.

Sources close to the project have revealed that Avinash Tiwary who received critical acclaim for his stellar performance in Laila Majnu and was recently seen in Karan Johar’s short film Ghost Stories on Netflix has been roped in to play the dreaded gangster Dawood Ibrahim. Kay Kay Menon has been locked for the role of Dawood’s father, the former Crime Branch police constable Ibrahim Kaskar. Commando 3 actress Angira Dhar, Gold fame Lakshya Kochhar, Student Of The Year and Sanam Re fame Prachee Shah Paandya and Inside Edge actor Jitin Gulati have also been cast to play pivotal roles in the show. Jaaved Jaafery is said to be one of the cast members but it’s yet to be confirmed. 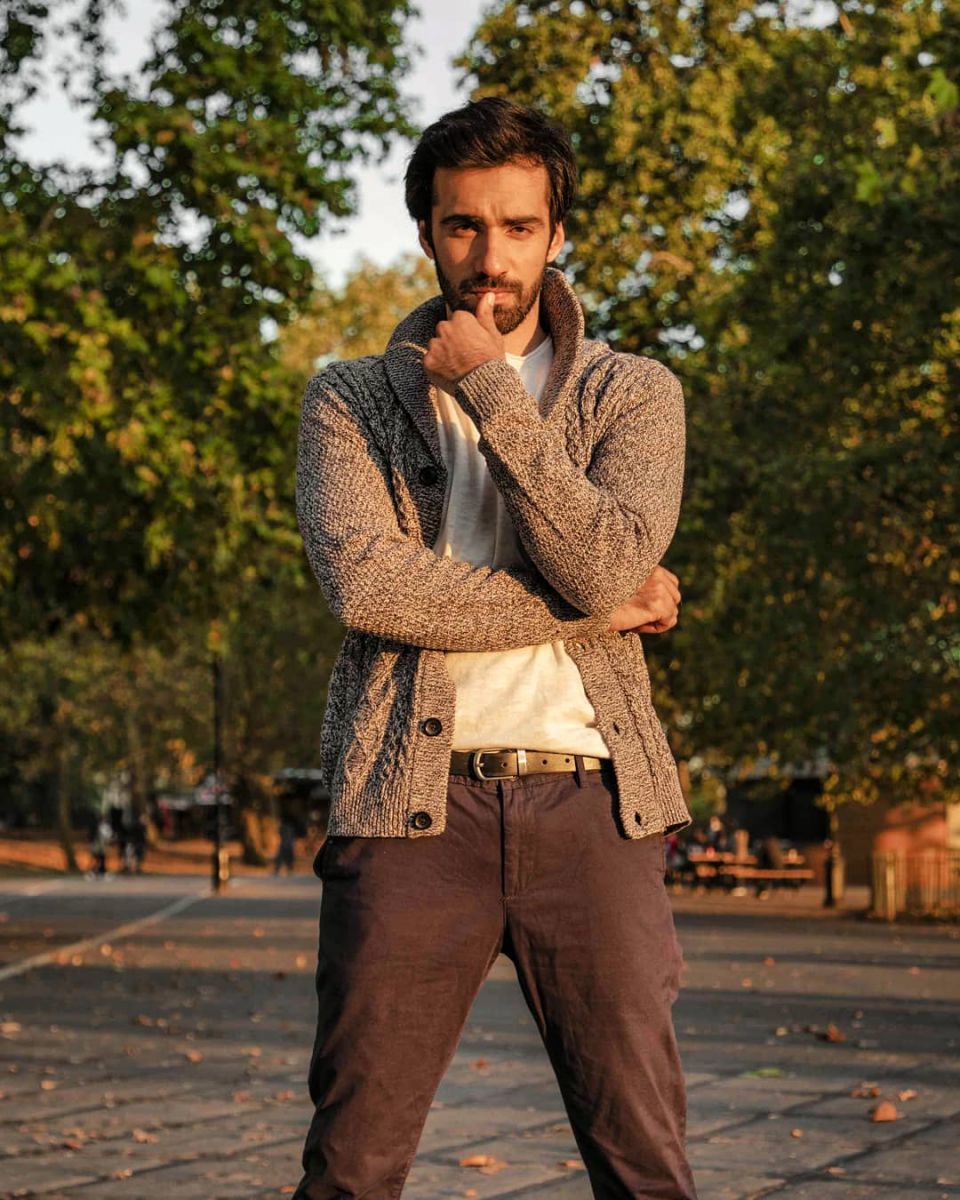 The first season of Dongri To Dubai will apparently focus on Dawood’s life and chronicle how a boy from Dongri became a don in Dubai despite having his father in the police force. It’s believed to be an in-depth and comprehensive account of Dawood’s life which also captures his bravado, cunningness, focus, ambition, and lust for power in a gripping narrative. The series, we heard, will be told from Dawood’s father’s point of view and one full episode is being dedicated to showcase his approach and belief.

Excel Entertainment’s in-house talent Shujaat Saudar who assisted Farhan on Don 2 and later helmed Rock On 2 for the banner is directing this series. Kurbaan and Ungli director Rensil D’Silva is also associated with the project but the team is not revealing which role he’s been assigned for. Touted to be the most expensive project coming out from Excel, Dongri To Dubai is expected to be wrapped up by June and released sometime next year. The official announcement will be made next month.