Angad Bedi is barely done with the promotions of Inside Edge season 2 and he is already in midst of shooting his next - ALT Balaji’s MumBhai. The show is based on the friendship between a cop and a gangster. In a universe where encounter cops and gangsters were in a complete state of hostility and the gangsters became revered superstars, the show is an action drama that catapults the audience back to the 90s. Bedi plays a character reportedly based on the life of Daya Nayak. Sharing his first look from the show, the actor spills the deets on his prep, the similarities with cop heroes of Bollywood and how the show brings back the alpha male. 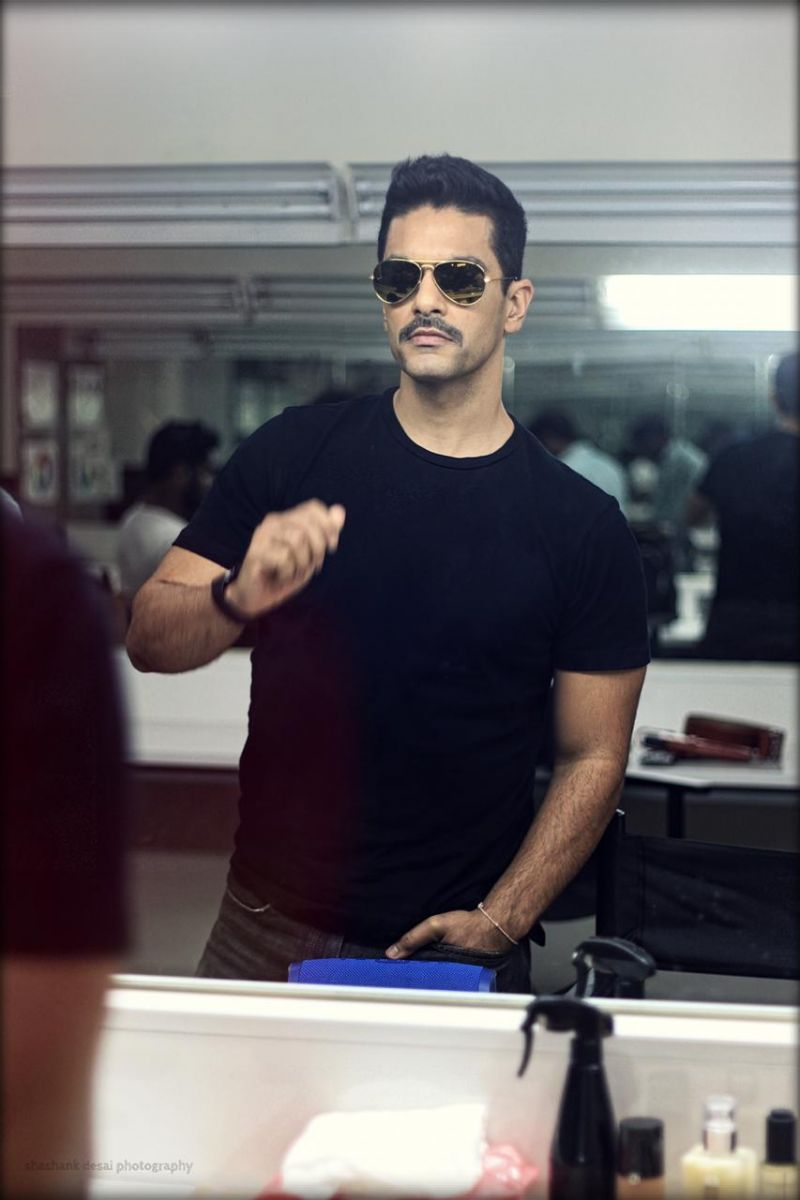 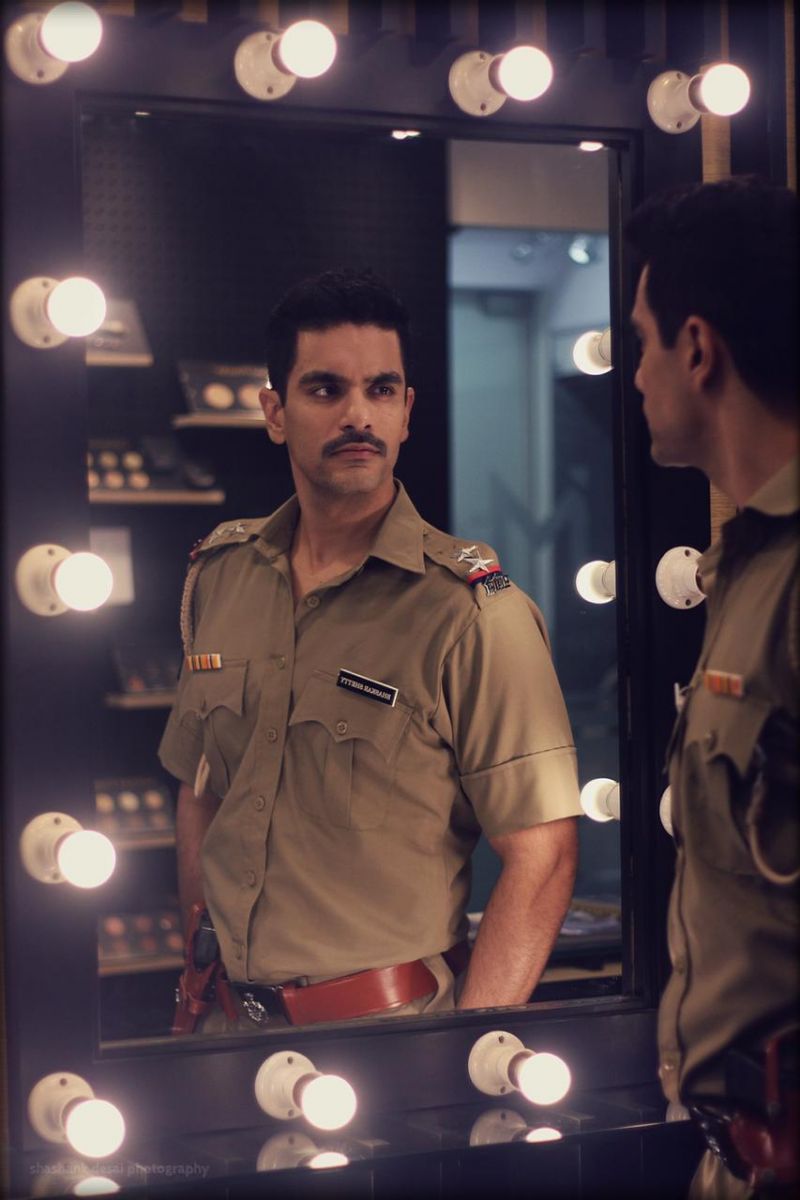 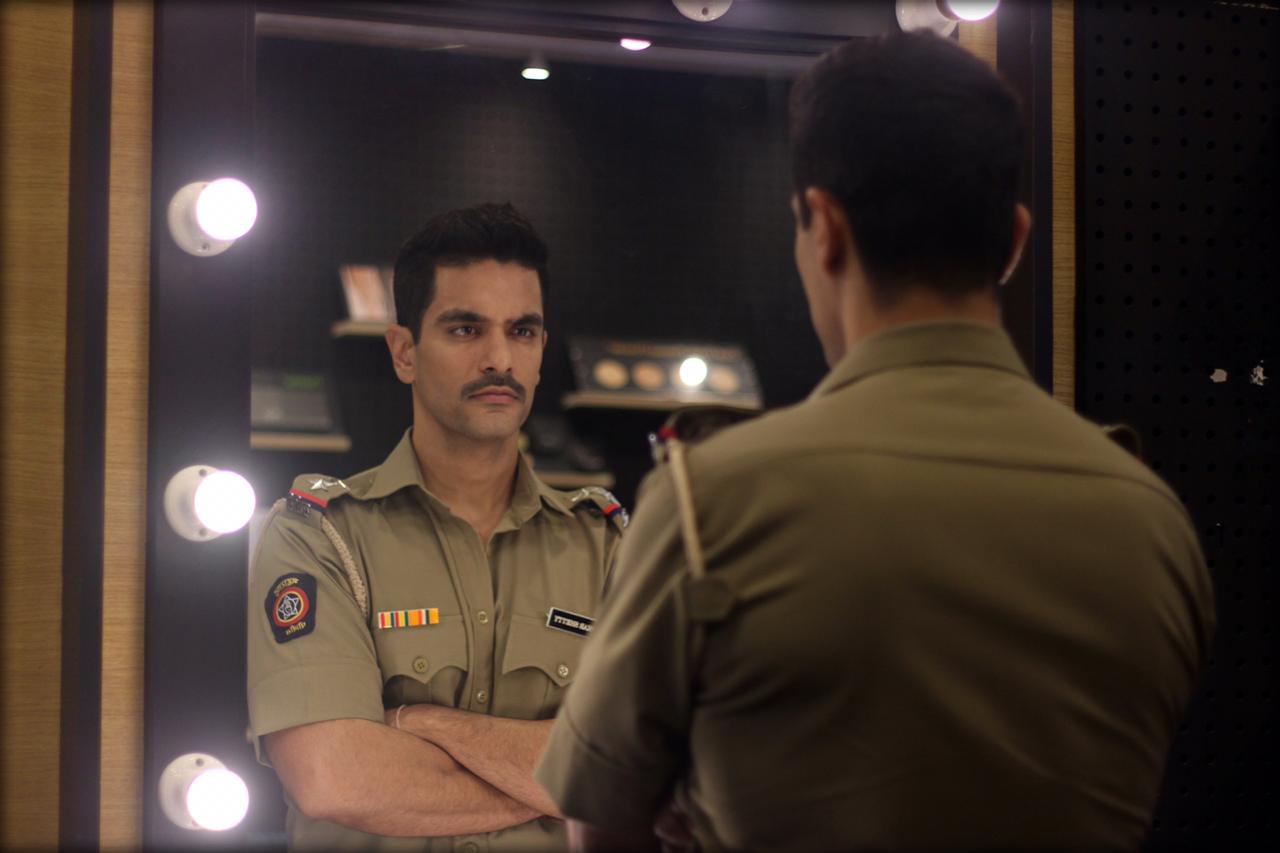 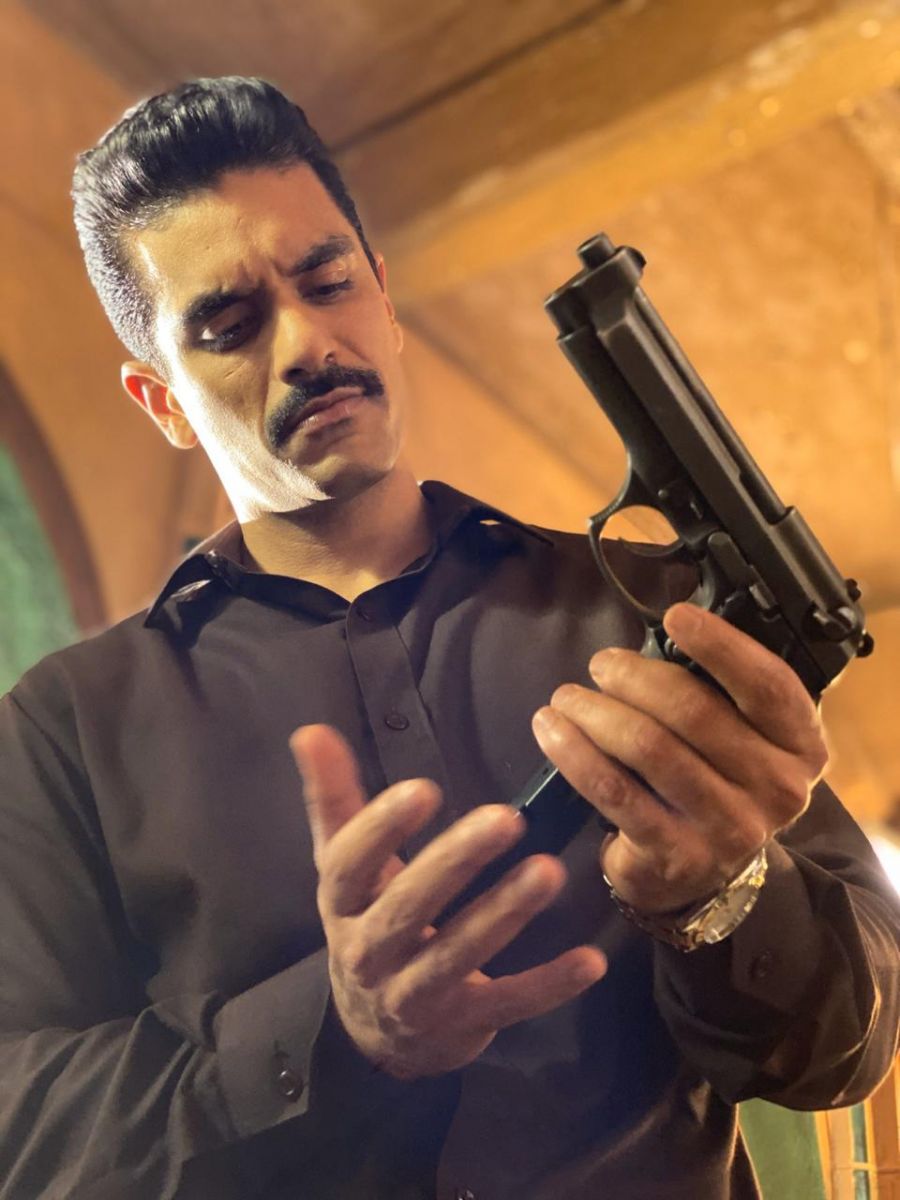 RECOMMENDED READ: Inside Edge 2 Review: Angad Bedi, Vivek Oberoi and Aamir Bashir impress with their performances as the game gets murkier in second season

He says, “It’s not easy to first change your body language. My part is of a fearless cop. It’s not just about nailing the look but also bring back the 90s vibe back. We are trying to bring back the alpha male. Back in the day, Sanjay sir owned the space along with Jaggu Dada and Anil Sir. For me, the essence of the look is in this space. I am learning how to handle the gun, hold it as well understand how the mind of a cop works.”