Advertisement
HomeWEBCASTRavi Dubey and Nia Sharma to shoot for a special music video of the song 'Rubaru' from 'Jamai 2.0'

Ravi Dubey and Nia Sharma to shoot for a special music video of the song 'Rubaru' from 'Jamai 2.0'

Ravi Dubey and Nia Sharma, after wowing the audience with their portrayal of Siddharth and Roshni in the television series Jamai Raja, returned with its second season, but in the form of an equally engaging web series titled Jamai 2.0. The web series, a digital spin-off of the original, added a bit of spice and a thrilling twist, which stayed back in the minds of viewers. Apart from this, what the viewers took back was Ravi's re-created version of the title song, Rubaru. The track which featured in the telly series was given a Midas touch, all thanks to the actor, who built a special fan-base of the song rightfully. Considering the amount of popularity it received, the makers have now decided to take it a level ahead.

Ravi and Nia, for the promotion of the web series, will be recording a special music video of Rubaru and shall match steps to the former's soulful vocals. The video, which was interestingly suggested by the actors will be shot in Jaipur. Ravi and Nia, for the same, are super excited and have been putting in their best through practice. 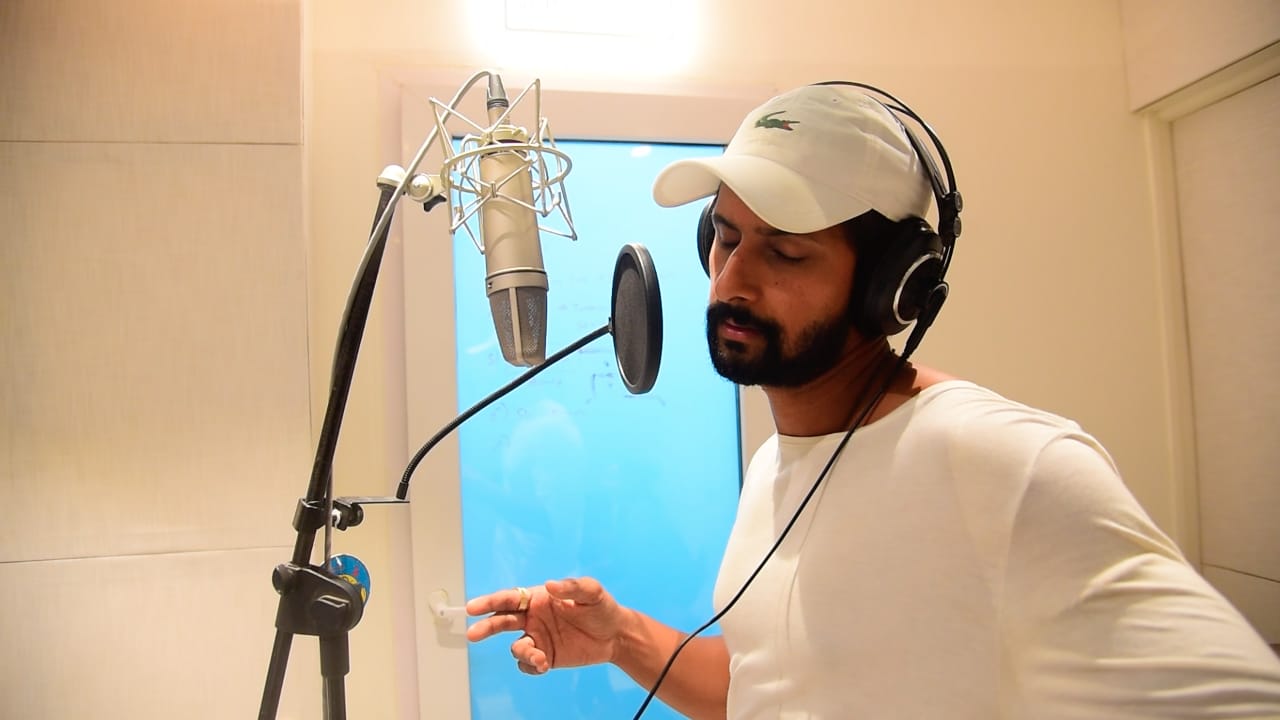 Jamai 2.0 stars Achint Kaur as Durga Devi and has retained its original cast of Sudhanshu Pandey, Varun Jain, Pratik Dixit, Shehzad Sheik, apart from Ravi and Nia. The web series is produced by Ashvini Yardi and Payal Chandan, while Shashant Shah has directed it. Jamai 2.0 is streamed on the digital platform Zee5.