Coldd Lassi and Chicken Masala trailer: Divyana Tripathi’s and Rajeev Khandelwal’s sweet and spicy love story is like a fresh breath of air

Have you ever tried Coldd Lassi and Chicken Masala together, isn’t it a sweet and spicy combo to binge on? This is what the upcoming trailer of Alt Balaji’s new web show starring Divyanka Tripathi and Rajeev Khandelwal is all about.

This sweet and spicy love story is a tale of two chefs namely Vikram (Rajeev Khandelwal) and Nitya (Divyanka Tripathi), both of them are passionate about food, their ambition is to be world’s number one chef and not to forget they are passionate about each other. What happens when the couple meets after eight years, flashbacks, betrayal, love, lost and found? What turned Nitya into a fierce and nagging woman? What was Vikrams’s fault? Will Vikram and Nitya come together again and give their love a chance?

Find out on September 3 as the protagonists Divyanka and Rajeev will make you smile with their love and nok-jhok.

The trailer is like a fresh breath of air, Ekta Kapoor spills magic with yet another web show on the web. We are happy to welcome the good old Rajeev back to romance Coldd Lassi aur Chicken Masala trailer stands true to the title as the character traits of Divyanka Tripathi and Rajeev Khandelwal are best described in the title of their show. While Rajeev is as cool as Cold Lassi, Divyanka is hot-headed as Chicken Masala. Divyanka who has become a household name with her TV show Yeh Hai Mohabbatein has shed her traditional avatar for her debut on the digital platform, and seeing her in an all-new avatar of a chef is making us wait for the show to drop soon. On the other hand, Rajeev Khandelwal is a treat to our eyes and seeing the new couple paired up for the first time our hopes are flying high. 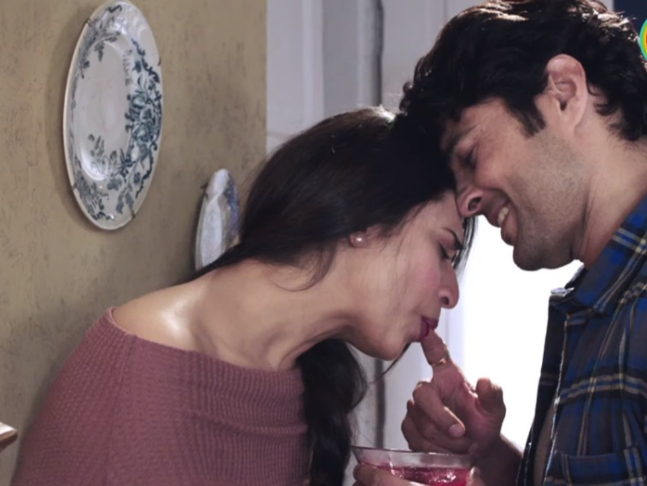 Commenting on her digital debut, Divyanka said, “My character in the show is very different from what I have done in the past and I am really excited about it. We recently released the teaser of the show and the response received in just three days since the launch is absolutely overwhelming.”

Adding what his web series has in the offering, Rajeev Khandelwal said, “Coldd Lassi Aur Chicken Masala is a sweet and spicy romantic story which will surely grip the attention of the audience. The show portrays the challenges in a relationship and is beautifully written and shot. We went through special training to prep for the role under the guidance of established chefs, where we tried to pick-up the fine art of chopping, cooking and arranging. It’s a perfect blend of love and hate topped with drama against the backdrop of food. I really hope the audiences shower their love on us.” 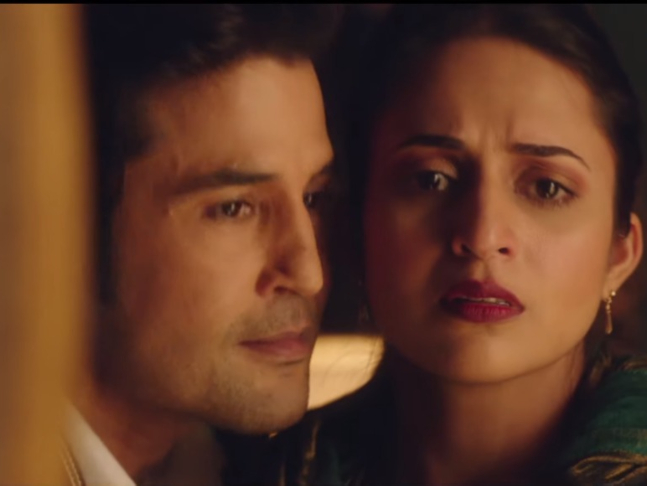 Are you excited for Rajeev and Divyanka’s sweet and spicy love story?