Zeeshan Ayyub, who has appeared in three films this year – Manikarnika, Article 15 and Arjun Patiala, and is among the cast of Akshay Kumar’s Mission Mangal, has apparently joined Jimmy Sheirgill on ZEE5’s original series Rangbaaz. It already had an ensemble cast with Saqib Saleem, Tigmanshu Dhulia, Aahana Kumra, Ravi Kishan and Ranvir Shorey before Jimmy joined it in a pivotal role. And now add Ayyub to this powerful cast and you have an exciting and much awaited Season 2 of the show.

Set against the rustic background of Uttar Pradesh of the 90s, Rangbaaz revolves around the story of Shiv Prakash Shukla played by Saqib. The show, directed by Bhav Dhulia and backed by JAR Pictures, was appreciated by the audience and critics. Jimmy and Ayyub have worked together in Tanu Weds Manu 2. Now the two are collaborating as best buddies in Rangbaaz and it will be a delight to watch their camaraderie on screen. 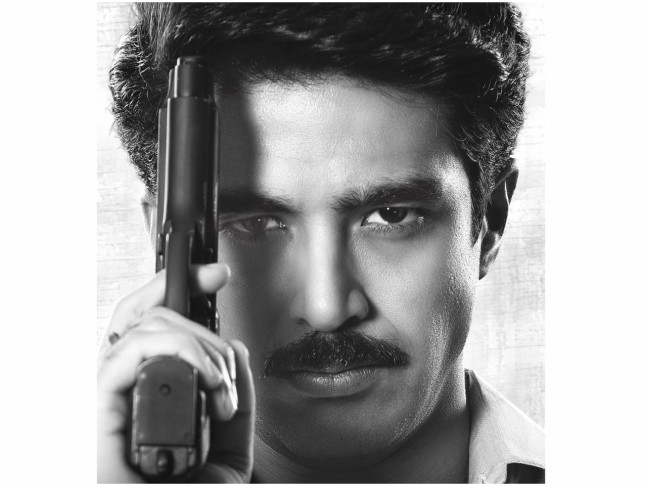 Interestingly, Jimmy has already explored the dark and dirty world of crime in the Sahib Biwi Aur Gangster series. He was last seen in the Ajay Devgn and Tabu starrer De De Pyaar De. He is believed to be playing a cop in Rangbaaz Season 2, a role he earlier played with much conviction in Neeraj Pandey’s dramatic thriller A Wednesday in 2008.