Director Soham Shah who was busy shooting for ALTBalaji’s new web series was in for a rude shock when his shooting was disrupted by a few hooligans. The final sequences were being shot today Ghodbunder Road, Thane when a few miscreants halted the shoot in the afternoon. These goons beat the crew and ransacked their equipment as well. On the other hand, the Police did not come to the crew’s rescue but instead supported the goons. Actress Mahie Gill was also present on the sets as she stars in the web series. Cameraman Santosh Tundyal was grievously injured in the scuffle that broke out.

Soham narrated the whole incident to an entertainment website, “We were shooting for a web-series for ALTBalaji in Thane since a few days. Today was the last day and since morning, the shoot was going very well. Suddenly, around 4.30 – 5 pm, four people barged in. This was near Ghodbunder Road. It was a private property and we had taken all the proper permissions. I have all the receipts and everything. The permission was sorted from the police, the location manager as well as the private property. Our paper work was perfect, but these four people barged in and they started attacking us.” 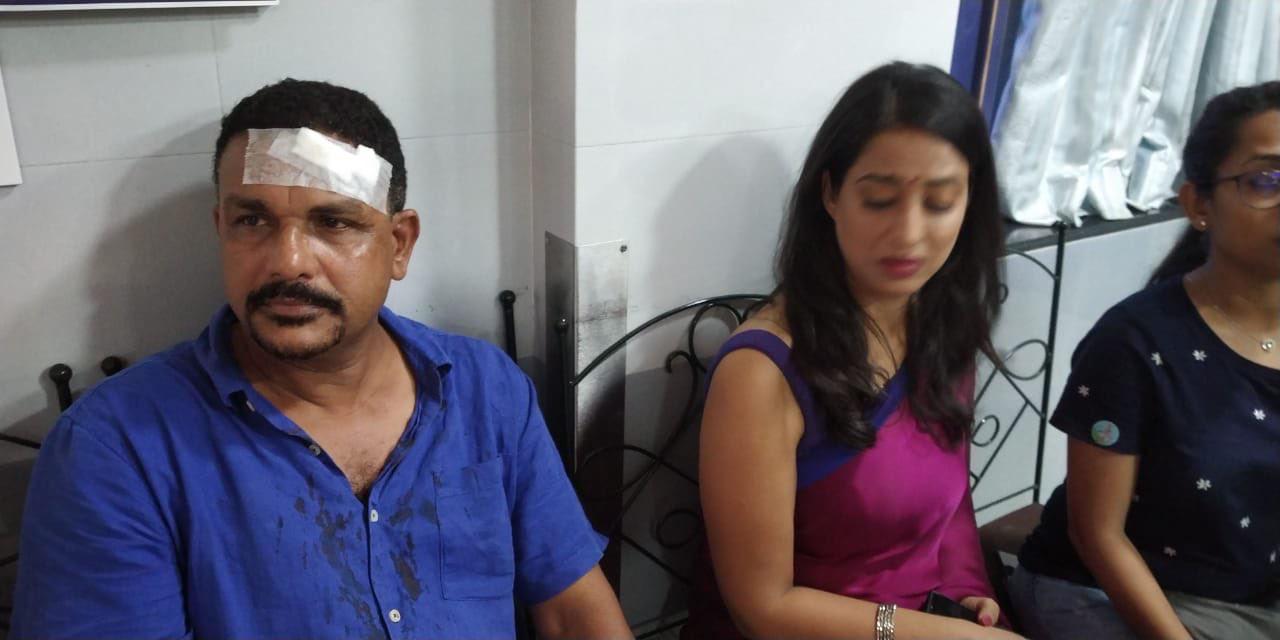 RECOMMENDED READ: Not a regular daily soap but Ravi Dubey's and Nia Sharma's Jamai Raja sequel to be aired as web series?

After creating a ruckus the goons beat up Soham and his whole team. The director further said, “They threw the whole unit out and started breaking vanity vans and camera filters. They created a ruckus! The goons beat people up with iron rods and wooden bamboos. They wanted us to get out of the premise and were abusing us continuously. Within 60 seconds, they drove us all out. One person hit me from behind with a wooden plank, I injured my shoulder. My DoP also got 10 stitches.” 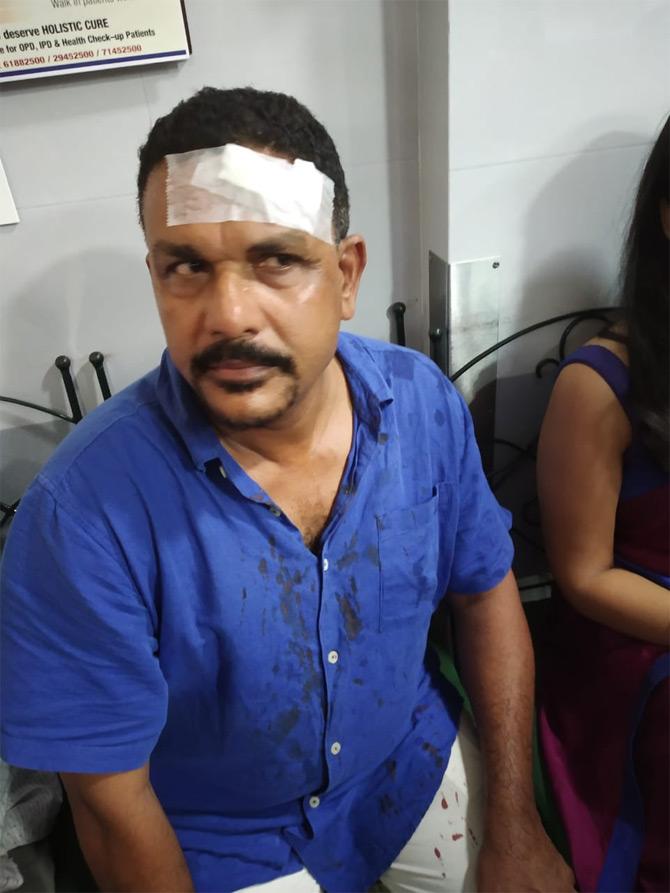 Soham alleged that the police from the Kasarvadavli police station (Thane) also supported the goons. He further added, “The police also came and they told us to leave all our equipment there itself. They told us come to the court and pay Rs 15 lakh. The Police was on their side for no rhyme or reason. In fact, they even took money from our production team. They took a few people to the police station and beat them up too! The Police is part of this hooliganism.”

However, the Police have a different story to tell. The officer played down Soham’s claims and said that the police had gone to the set after a fight had broken out. However, no action was taken as no official complaint was lodged. We wonder, what is going to happen next and if the shoot is going to get complete anytime soon.