Not a regular daily soap but Ravi Dubey's and Nia Sharma's Jamai Raja sequel to be aired as web series?

Ravi Dubey fans, it's time for a happy dance as the actor is all set to make his digital debut soon. Ravi, who was last seen hosting Sa Re Ga Ma Pa Li’l Champs 2019, will be beginning his inning of web series with the sequel of his popular show Jamai Raja. As per a report on an entertainment portal, Jamai Raja 2 will be converted into a web show instead of a regular soap opera. The original cast from the first season- Nia Sharma and Achint Kaur will be retained-if reports are to be believed.

Jamai Raja 2 will be aired on Zee TV-owned digital platform. However, no official confirmation of the same has been issued by neither the actors nor the makers. It remains interesting to see the show make a comeback through the digital viewing format. 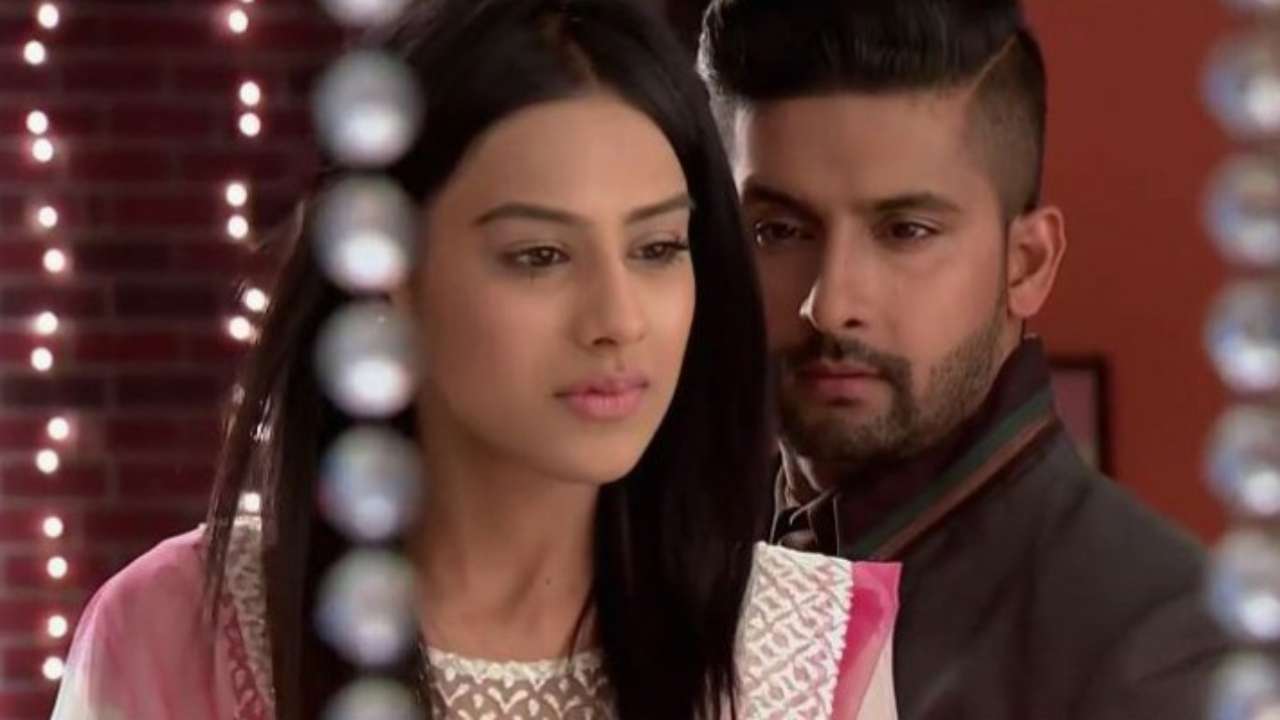 Nia Sharma and Ravi Dubey in a still from Jamai Raja

Recommended Read: Sacred Games 2: Has the release of Saif Ali Khan and Nawazuddin Siddiqui starrer been pushed to August?

Speaking of Jamai Raja, the show revolved around Siddharth, a hotelier who falls in love with Roshni. Soon, Siddharth aka Ravi gets married to Nia Sharma's Roshni and takes up the responsibilities of a 'ghar jamai' and tries to mend his relationship with Roshni and her authoritarian mother, Durga Devi Patel played by Achint Kaur. The show was produced under Ashvini Yardi's and Akshay Kumar’s banner Grazing Goat and was co-produced by Meenakshi Sagar. Jamai Raja aired for the first time on August 4, 2014, and ended on March 3, 2017. The interesting family drama won the hearts of the audience and made an instant entry on to the TRP charts.

Watch: 'Sherni' Sushmita Sen will go to any extent for her family's protection in her comeback web series 'Aarya'; trailer out now!

Oh my god, what the rain did to him: Babil Khan reveals his father Irrfan had 'strange' understanding of rain