Ekta Kapoor who has managed to fascinate web series watchers with an array of interesting and unique stories on her digital platform ALT Balaji, is all set to transport us to another world of storytelling with MOM, revolving around Mars Orbiter Mission in 2013. Ekta, on her birthday, has finally announced the series that is touted to be the most expensive web series made in India and features Sakshi Tanwar, Mona Singh, Nidhi Singh and Palomi Ghosh in lead roles. The first poster of the MOM was made available on Friday morning.

The poster with the lead actresses showcases a space shuttle in the center and it is just so exciting. Take a look at the first poster here: 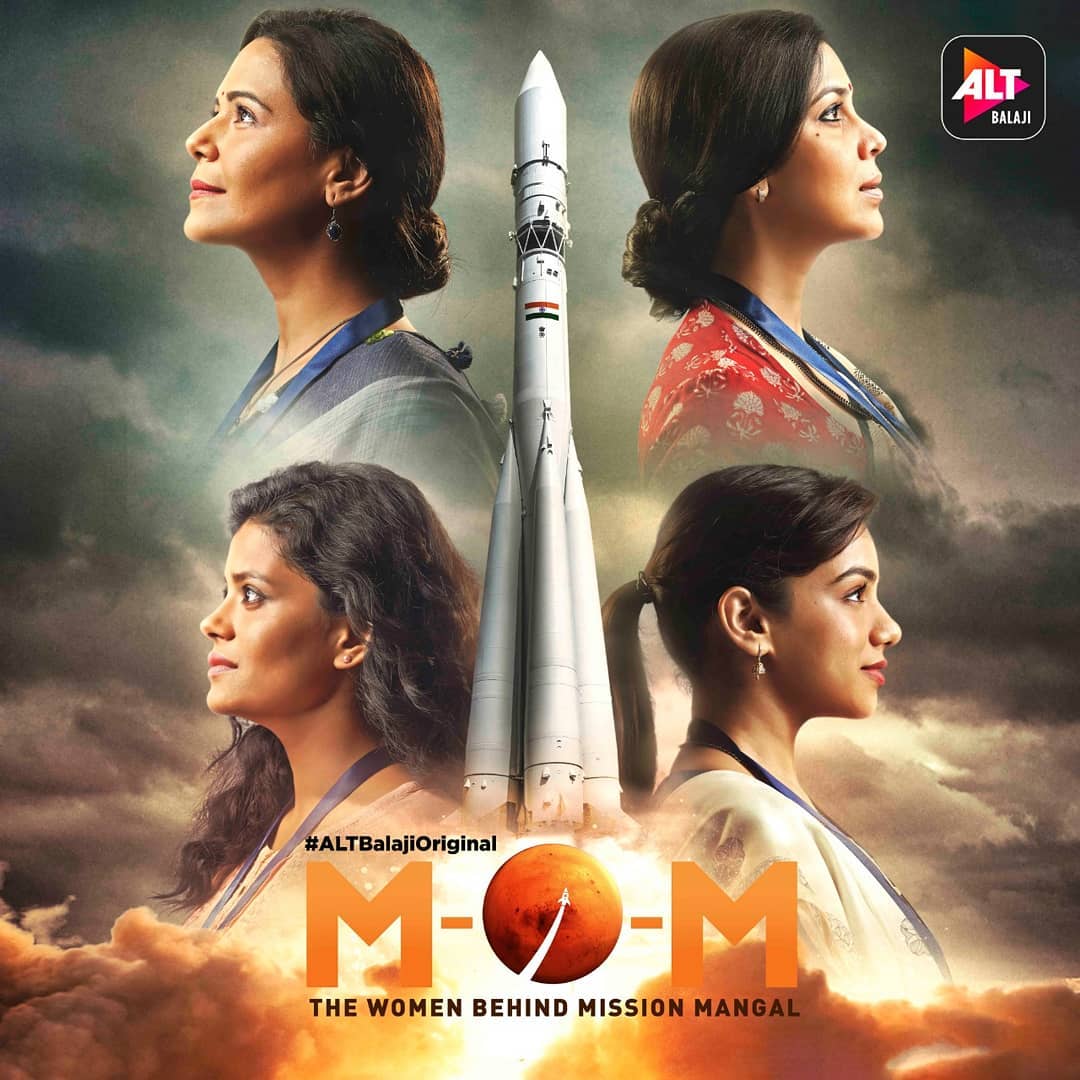 Recommended Read: EXCLUSIVE: Ekta Kapoor signs Sakshi Tanwar for her web series based on ‘the women behind the Mars Orbiter Mission’

PeepingMoon.com was the first one to inform that Mona and Sakshi have been roped in by Ekta for the web series based on real women who played a major role in the Mangalyaan mission. Sources close to the web series informed us that Mona will be playing the role of a scientist. According to sources, the web series will be shot in 500 different sets while the budget of the show remains Rs.35 Cr. MOM will be helmed by Nupur Asthana, known for her work in TV shows Hip Hip Hurray, Hubahu and Mahi Way.

MOM is based on the three women scientists who were critical in making Mangalyaan a reality - Seetha Somasundaram, Nandini Harinath and Minal Rohit.

Godmothered trailer: Jillian Bell's godmother-in-training wants to give a ‘happiness makeover’ to Isla Fisher in this magical fairy tale