Netflix recently announced the addition of the next ten original films which will be made in the coming months for the international OTT platform. One of the recently announced films which had everyone from the industry pretty excited was the one titled Mrs. Serial Killer. The film is going to be a murder mystery and will be directed by Farah Khan and is going to be directed by her husband Shirish Kunder, who has also written the film. 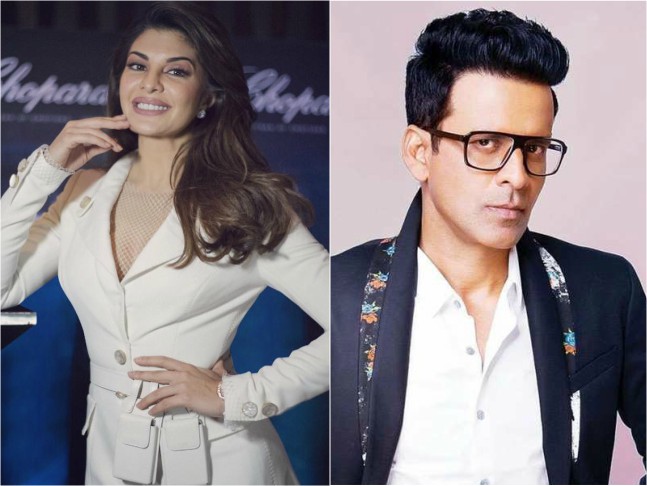 This is Netflix’s largest content announcement in the country. Talking about the new films, Srishti Behl Arya, Director - International Original Film, India, Netflix, said in a statement, “Given our diversity, history and culture, India is home to powerful stories waiting to be told to audiences around the world." Netflix has so far released seven films in India since its launch in 2016.