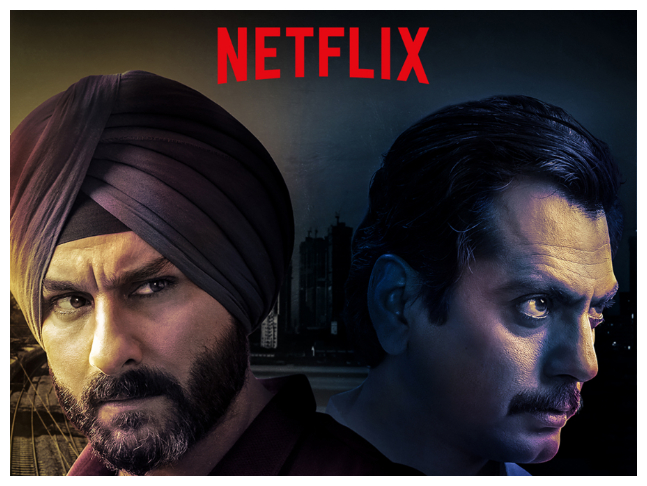 starring Saif Ali Khan, Nawazuddin Siddiqui, Radhika Apte and Sacred Games Netflix’ first original series in India Kubbra Sait was an instant hit. So much so, that the series directed by Vikramaditya Motwane and Anurag Kashyap was commissioned for another season. Now, Sacred Games 2 will soon be streaming on the digital media platform if the cryptic posts on Netflix India’s social media accounts are to go by.

According to a trade website, Kalki Koechlin would be seen playing a pivotal role in the upcoming second season of Sacred Games. The website also reported that the second season will start streaming on the OTT platform in July. Apparently, the new season will detail the journey of Khanna Guru Ji that will be essayed by Pankaj Tripathi. 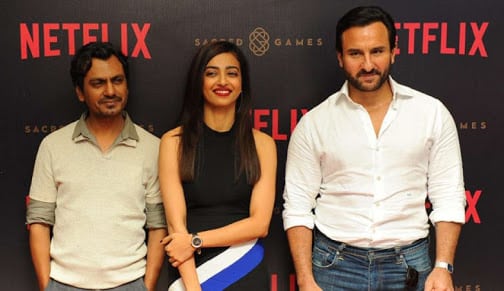 We wonder what crucial part Khanna Guru Ji will play in Inspector Sartaj Singh (Saif Ali Khan) and Ganesh Gaitonde’s (Nawazuddin Siddiqui) constant pursuit, near captures, and repeated escapes. He is supposed to unfold a chain of events that will shape the next season.

Sacred Games is based on Vikram Chandra’s best-selling novel of the same name released in 2006. The second season will have Kashyap directing Gaitonde’s track while Neeraj Ghaywan will take over Sartaj's plot. Motwane along with Varun Grover will continue to write the screenplay for the series.