Almost 19 years after working together in Monsoon Wedding, filmmaker Mira Nair has found a "suitable boy" in acclaimed actor Randeep Hooda for a new web series that she is working on. According to a source in the know, Randeep will be a part of Nair's eight-episode adaptation of Vikram Seth's A Suitable Boy.

"Yes, it's true I am working with Mira after almost 19 years and looking forward to it. It's a bit early to speak more about the series or my role," Randeep told a media agency.

Recommended Read: WATCH: Chris Hemsworth shoots for an action scene with Randeep Hooda in Mumbai for his Netflix film 'Dhaka'

The actor and the New York-based filmmaker had last put their creative forces together for the 2001 film Monsoon Wedding, which depicted romantic involvements during a traditional Punjabi Hindu wedding in Delhi. The adaptation of A Suitable Boy, one of the longest novels ever published, was first announced by BBC in 2017 as the first-period drama by the production to feature an entirely non-white cast. Set in the early 1950s, in an India newly independent and struggling through a time of crisis, the book takes readers into the richly imagined world of four large extended families and spins a tale of their lives and loves. It remains the story of ordinary people caught up in a web of love and ambition, humour and sadness, prejudice and reconciliation. 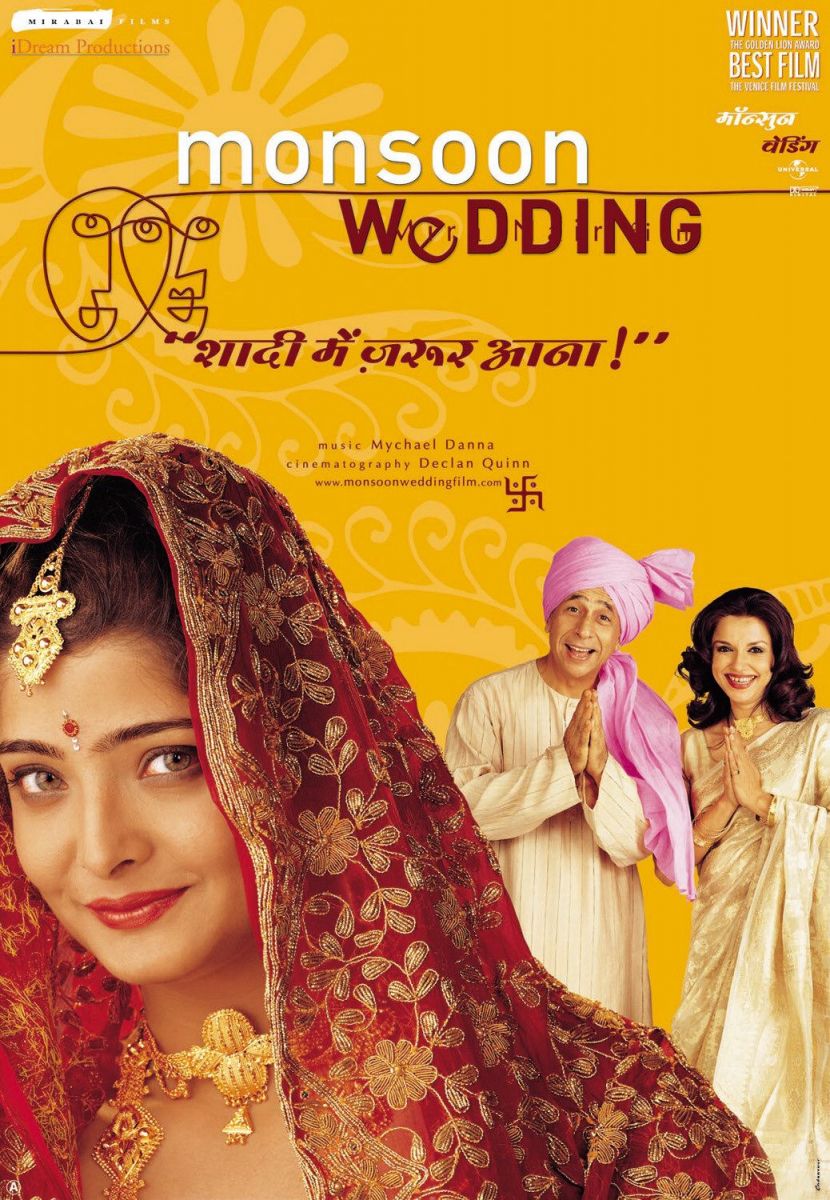 In an interview last year, Nair had said Tabu, Boman Irani, Roshan Seth and "several young, delectably incredible men and women" will be a part of the new show. The role Randeep will play is not clear at this point, but it could be a game changer in his career. Among his upcoming projects include Imtiaz Ali's Love Aaj Kal sequel with Sara Ali Khan and Kartik Aaryan, as well as Chris Hemsworth-starrer Netflix feature Dhaka.

‘The moment I shook hands with him, mandolins started playing in my

Happy that 'Paatal Lok' is being called the 'best show' that India has ever produced: Producer Anushka Sharma on her web series success

I never accused Anurag Kashyap of stealing my idea: Wilson Louis on similarities between his film 'Choke' and Netflix's 'Choked'

Its rights rest with Israeli media house: Director Nikkhil Advani reveals why his show 'POW - Bandi Yuddh Ke' is not available on any streaming service