Legendary singer SP Balasubrahmanyam breathed his last today at 74 years of age. His family are trying to seek permission from the officials for public homage at his Chennai residence. SPB as the singer was fondly called suffered a cardio-respiratory arrest after being admitted to the hospital due to contacting COVID-19. He had recovered from the disease but his lungs were in critical condition. Balasubrahmanyam will be laid to rest at his farm house in Tamaraipakkam, a place located in the outskirts of Chennai.

SP Balasubrahmanyam's son SP Charan, wife Savitri, sister Shailaja and daughter Pallavi have been in the hospital since morning. Kamal Haasan had visited SPB at the hospital yesterday, Bharathiraja came today morning. The fans of the singer lined up in front of his house in Chennai to catch a final glimpse of SPB. Police officials had to barricade the area as fans turned up in huge numbers. 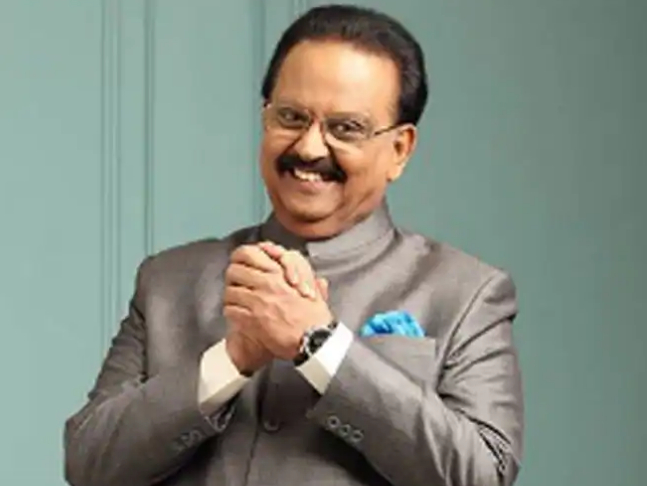 Earlier today, his son, SP Charan addressed the media and said, “My dad breathed his last at 1:04 pm. Thank you everyone for your prayers. My dad will live long till his fans remember him." The hospital also issued a statement after his demise. SPB was admitted to the hospital on August 5 due to COVID-19 and was declared Coronavirus free on September 8. However, he was still admitted and kept on ventilator as his lungs were in a critical condition.

‘Ghilli’ actor Maran passes away due to COVID-19 complications at

It started off with our names as working title, but got so famous that