Kannada actor Diganth Manchale on Wednesday once again appeared before the Central Crime Branch (CCB) of the Bengaluru Police for questioning in connection with a case related to alleged drug abuse in Sandalwood. Continuing their crackdown on the drug racket in the southern state and its film industry, Diganth was called for further questioning based on his earlier statement, according to Joint Commissioner of police (Crime), Sandeep Patil.Diganth has appeared before the police twice in the last 10 days. Last week, he appeared for questioning along with his actor wife, Aindrita Ray. "I am cooperating with the CCB. If need be, I will again appear before them for questioning in this matter," the Doodhpeda and Miss California actor told the media. 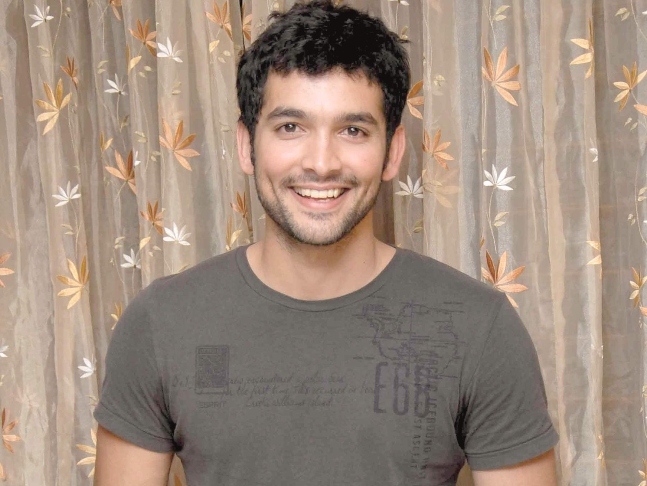 Recommended Read: Sandalwood drugs case: Lookout notice against Vivek Oberoi's brother-in-law Aditya AlvaThe CCB unearthed the drug scam while probing cases related to a few peddlers who were arrested last month. Based on preliminary inputs, the CCB conducted searches on Sandalwood's sizzling stars, Ragini Dwivedi, on September 4 and four days later, on Sanjjanaa Galrani's house. Subsequently, these stars were arrested and since then they have been lodged in Parappana Agrahara Central jail. The CCB has so far arrested more than a dozen drug peddlers and high-profile event organisers in this connection.

First Picture! Kajal Aggarwal ties the knot with Gautam Kitchlu in an

Rajinikanth disowns leaked letter on his political entry, says 'the information on my health and doctors’ advice true'

Ahead of her wedding with Gautam Kitchlu, Kajal Aggarwal shares picture from her Mehendi ceremony

'Last two days as Ms Aggarwal,' says Kajal Aggarwal as she hosts a pyjama party with sister Nisha ahead of her wedding with Gautam Kitchlu

Inside Pics: Rana Daggubati and Miheeka Bajaj celebrate their first Dussehra as a married couple with family

Most Eligible Bachelor Teaser: Pooja Hegde and Akhil Akkineni promise to take us on a fun and wild ride