Advertisement
HomeSouthFilmmaker Mani Ratnam to venture into OTT; Gautham Menon, Arvind Swamy, Bejoy Nambiar to collaborate with him for a web series?

Filmmaker Mani Ratnam to venture into OTT; Gautham Menon, Arvind Swamy, Bejoy Nambiar to collaborate with him for a web series? 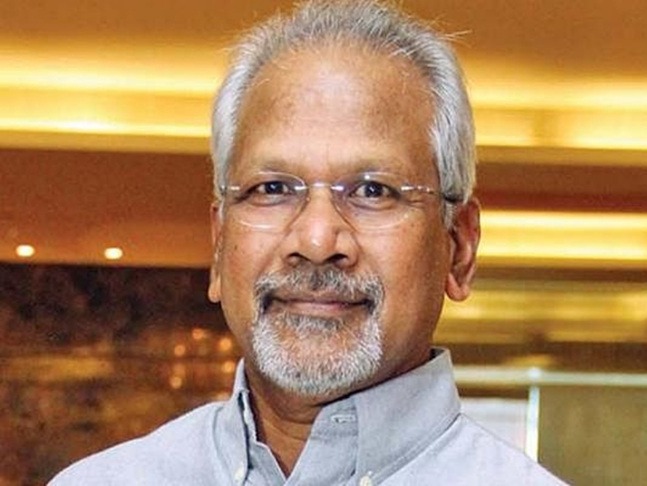 According to industry rumours veteran and acclaimed filmmaker Mani Ratnam is all set to make his digital debut with a web series that will also be co-directed by Gautham Menon, Karthick Naren, actor Arvind Swamy and Bejoy Nambiar among others. As reported by an online portal, Ratnam is said to have been signed for a series which will be based on the Navrasas and will have nine episodes. Nine filmmakers are reportedly coming together to helm the series.

The report further stated that Ratnam will direct one episode of the series and the income from the show will be given to workers of the Tamil industry who have been unemployed and hit by the coronavirus lockdown. The series is said to be produced by Ratnam’s Madras Talkies. However, no official announcement has come from Ratnam’s end and in fact; a source close to the director denied the news of the director signing on the project. A leading daily quoted the source that said, “There’s no truth in this news. He hasn’t signed any new project. He won’t because he has focus on Ponniyin Selvan, which will take up most of his time once he returns to shooting.”