After months of coronavirus pandemic induced lockdown, theatres are finally open and Kiara Advani’s and Aditya Seal’s film Indoo Ki Jawani has made its way to cinema halls. Alas, if only they could have given the audience the much-needed respite with a tight and crisp script and impeccable performance the wait could have been justified.

Indoo Ki Jawani is a film based on the struggle of a small-town girl Indira Gupta aka Indoo from Ghaziabad (Kiara Advani) trying to find love on a dating site. She is dating a sleazy loser, who desperately wants to make out with her. But as she won’t put out he cheats on her so the jilted Indoo turns to her all-knowing friend Sonal (Mallika Dua) who gives her the ill-advice of getting into a no-strings attached relationship through the dating app Dinder (like Tinder, only with a D). Sonal convinces Indoo that all men want only one thing and ratifies the latter’s claim that the entire town of Ghaziabad from old uncles to burgeoning teenagers are lusting after her. 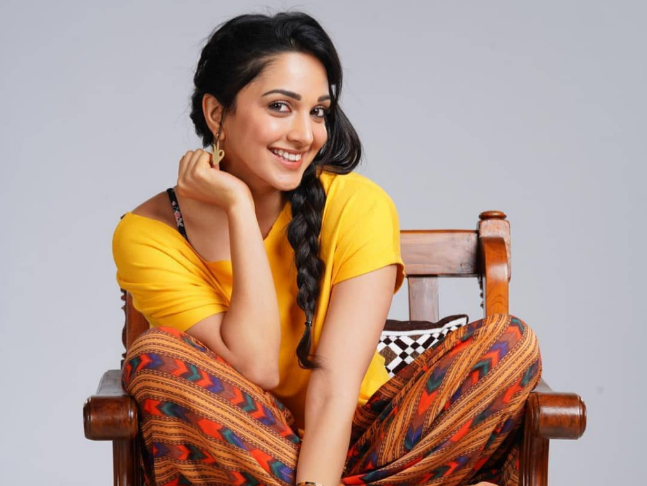 RECOMMENDED READ: PeepingMoon Exclusive: 'With films like Indoo Ki Jawani, we need to empower our women in films too,' says producer Monisha Advani

In this fiasco and the warped advice comes in Aditya Seal as Samar for whom Indoo swipes right on Dinder. He inadvertently arrives at her doorstep when there is no one at home and although Indoo is mighty overjoyed at this and starts thinking about happily ever after, but the only glitch is that two Pakistani terrorists are on the loose and Samar turns out to be a Pakistani national. One of them has been nabbed by the officials while the other is still on the run and thereby hangs the tale of the confusion of misidentifying Samar as a terrorist and the patriotism that suddenly raises its head in Indoo. 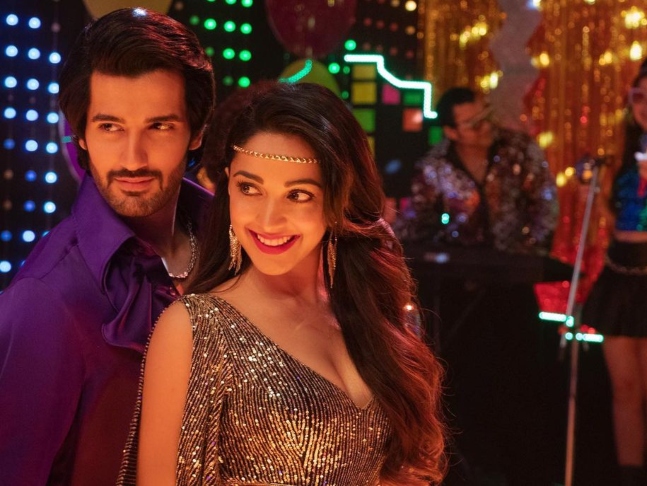 The film is extremely sloppily written and dialogues on India-Pak issues that are supposed to bring humour fall flat. Kiara fails to light up the screen and even though she looks pretty, her acting is definitely lacking. She tries valiantly to bring some spark in her character and the plot but the story does not give her any leeway. Aditya looks handsome and tries hard to bring some semblance to the film but is let down by a weak and hammed script. Mallika, once again as the stereotypical small-town girl manages to bring in some laughs with her put-on accent but once her scenes end there is no hope for the film left. 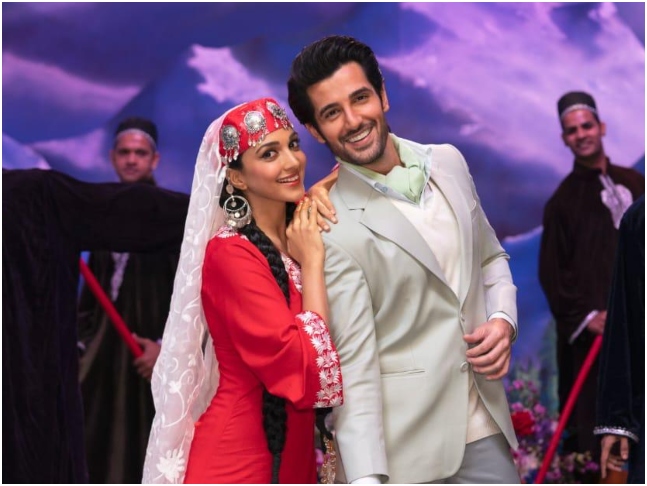 Seasoned and veteran actors like Rakesh Bedi and Rajesh Jais are given exceptionally boring characters with no arc or development. They are thoroughly wasted in Indoo Ki Jawani. The film’s dialogue is highly problematic as sexist and crass jokes abound and hardly bring any punches. For a comedy film Indoo Ki Jawani severely lacks the fun element.

Writer-director Abir Sengupta’s film lacks substance and is silly as well as over-the-top. The film’s narrative is as confused as the titular character who tries to find a fling on a dating app after being ditched for not giving sexual favours to her boyfriend. Indoo Ki Jawani tries hard to reach its destination but is just not willing to take off.