Advertisement
HomeBOLLYWOODEXCLUSIVEPeepingMoon Exclusive: 'With films like Indoo Ki Jawani, we need to empower our women in films too,' says producer Monisha Advani

PeepingMoon Exclusive: 'With films like Indoo Ki Jawani, we need to empower our women in films too,' says producer Monisha Advani

Monisha Advani, the co-founder of Emmay Entertainment, is on cloud nine and why not? Amid the pandemic, while many filmmakers and producers are playing safe, she is racing ahead with determination to entertain Indians, for whom watching a film in theatres is a community experience and an occasion to bond with near and dear ones. Monisha is all set to gauge the audience's reactions to her upcoming film Indoo Ki Jawani. The film directed by Abir Sengupta stars Kiara Advani, Aditya Seal and Mallika Dua in the lead. Indoo Ki Jawani is the second Bollywood film to release in theatres after the eight-month-long shutdown.

Ahead of Indoo Ki Jawani’s theatrical release on December 11, Monisha sat down for an interview with PeepingMoon. In the heart-to-heart conversation, Monisha, who is one of the most successful female producers in a society dominated by men, spoke about her expectations from the film and why she decided to back it. She further discussed starting work on films like Bell Bottom, Sardar & Grandson and Satyameva Jayate 2 amid the COVID-19 pandemic. 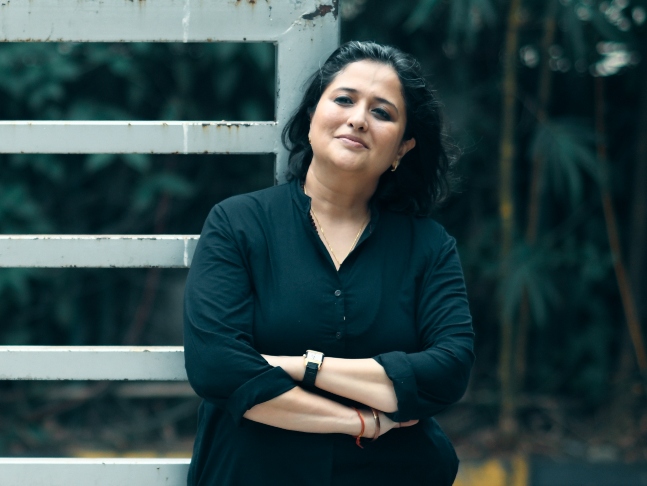 Why did you decide to back a film like Indoo Ki Jawani?

When I heard the script, I was laughing. I found it to be a funny and sweet film. Certainly, I don’t belong to Indoo’s generation but as a woman, I relate to her dating challenges. Whether you are dating in the ‘90s or 2020, the problems that women face are the same. We were determined to make this film. It was wonderful when we approached Kiara(Advani), which was by chance, she read the script and was laughing as well. She turned to me and said, “I have to do this film. It’s superb and funny.” I was taken aback and asked her whether she is okay doing a film titled Indoo Ki Jawani. Kiara said she loved the title.

When people ask why is it called Indoo Ki Jawani, I tell, "What if my film is called Inder Ki Jawani?" You won’t have a problem with that. People will find a guy on a dating app funny but a girl in the same situation isn’t funny. We need to make sure we are empowering our women in films as well.

Suraj Pe Mangal Bhari was the first film to release in theatres amid the pandemic but didn’t work. Do you think the audience isn’t ready to watch a film in theatres?

It was commendable of our fellow producers for taking the step. I am going to support and encourage all producers who are looking forward to coming back to theatres. At the end of the day, this is a form of entertainment that has brought joy to the lives of many Indians for the last 100 years. We are one of the few countries in the world where going to watch a film in theatres is a community experience. Even if one person wants to watch a movie, he/she will pick up 2-3 more people. I am pleased that we are making the move back to the theatres. Honestly, we’ve not taken this decision by using our heads. It is something that is happily done from the heart, especially with the kind of circumstances we are living in currently. As producers, we are hopeful that people will watch it and have a place in history for being one of the first films that adapted to the pandemic and kept our partnership and promises to theatres and audience. 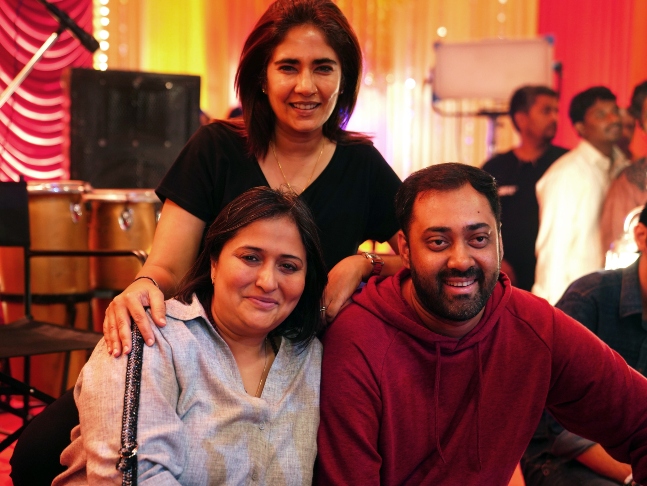 You took a risk by giving Indoo Ki Jawani a theatrical release. Do you think it will draw an audience to theatres?

It is very difficult to say what brings people back in a time like this. We are hoping that it does. Somebody recently asked me what kind of predictions you have on box office. I started laughing as I had forgotten the term ‘box office’. The last 8-9 months were completely dull. I said I want to get my film in a theatre so people get to watch it and know coming to theatres is safe. The kind of protocols that are maintained and the level of safety they are adhering to is gratifying.

What are the challenges of being a female producer?

We’ve been brought up to confront the prejudices of a man’s world. Having said that, I must tell you that as long as you are honest, you have your values right, people will only interpret the signals you put forward. We have to put our signals forward very clearly that we believe in honest working. I have walked away from projects when I find too much sexism or there is prejudice against women. For us as a company, we are committed to putting out more films with women protagonists and supporting more women directors.

What are your expectations from Indoo Ki Jawani?

My expectations are that people will laugh, hum the songs and I hope people will enjoy watching Kiara, Aditya and Mallika. 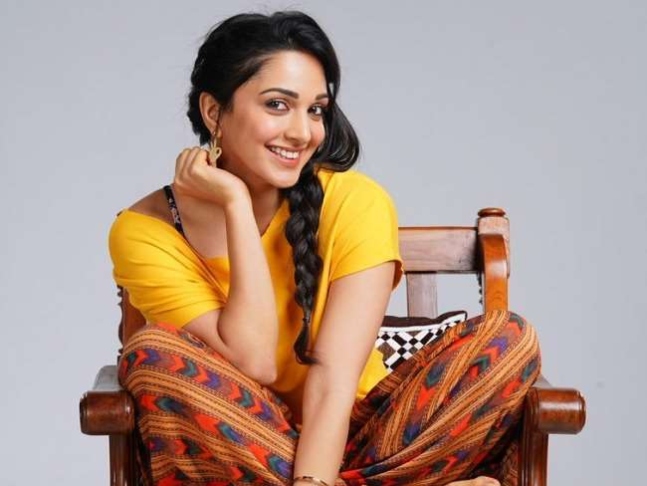 Your films Bell Bottom, Sardar & Grandson and Satyameva Jayate 2 are being/ were shot amid pandemic. Why did you take such a big risk?

We were sure about a couple of things. The fact that protocols were being introduced to creating a safety bubble so that we could shoot safely with our crew is what has helped us return to work. So far, touch wood, we haven’t suffered any casualties. If we’ve been able to keep more than 500 people at work every day, it is a matter of pride. It feels like a small number but with salaries being paid every month, it is a wonderful and important responsibility to carry as a company.