Advertisement
HomeBOLLYWOODBollywood ReviewsOnward Review: It makes you believe there’s a little bit of magic in all of us 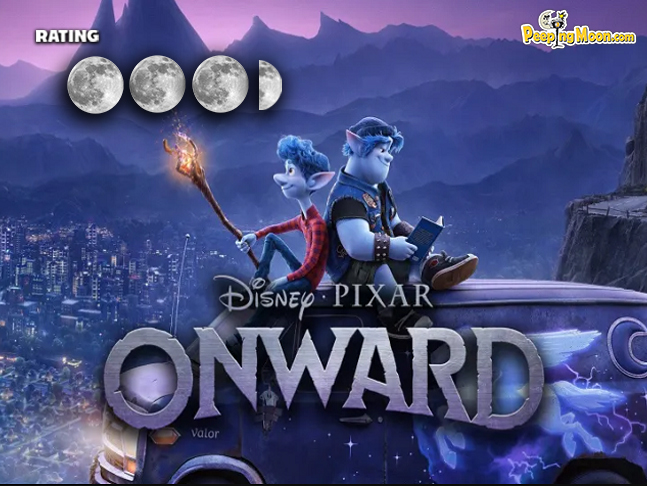 With a little bit of magic in your life, you can change anything. Disney Pixar’s Onward is a magical journey of two elf brothers Ian (Tom Holland) and Barley Lightfoot (Chris Pratt) who live with their mother Laurel (Julia Louis-Dreyfus) and their pet dragon in fantasy land called New Mushroomton where technology has taken the place of magic. While Ian is shy and low on self-esteem, his kid brother Barley is loud and extremely confident.

On Ian’s 16th birthday, the Lightfoot brothers receive a wand, a magical stone and a spell from their mother which their father left behind before he died to bring him back to life for 24 hours. But their happiness is short-lived as the magical gem explodes mid-spell leaving them with a half-resurrected father (just his legs). Barley believes that another phoenix stone exists which can help them complete the spell and for that, they will have to take the Quests of Yore. 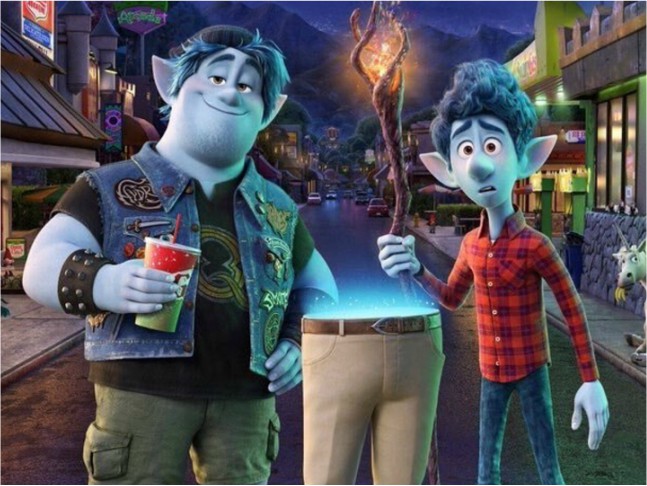 With the clock ticking and only 24 hours to find the stone and complete the spell, the two brothers embark on an adventurous quest with their father (or his legs). On the way, they meet Manticore (Octavia Spencer), a legendary beast, and a gang of punky pixies who have forgotten how to fly and instead now ride bikes.

Director Dan Scanlon’s Onward is about love and family. Tom Holland’s and Chris Pratt’s voices bring the characters to life and keep you glued to the screen. The bromance between these two make you fall in love with them instantly. There are moments in the film that remind you of the world of Harry Potter. The story moves you, makes you believe that there’s a little magic in all of us. And the end leaves you teary-eyed. 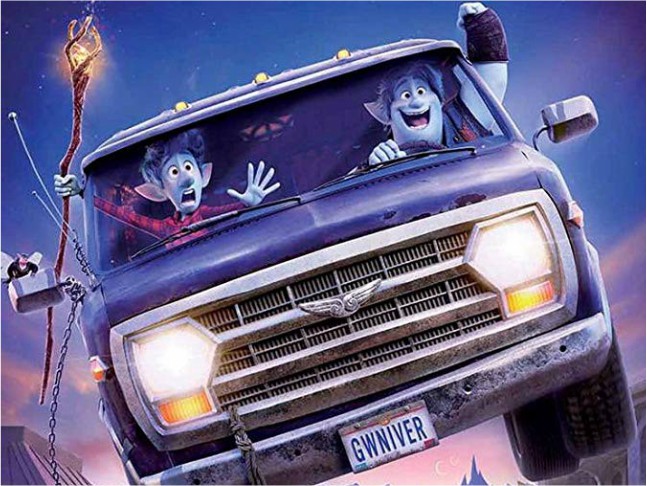 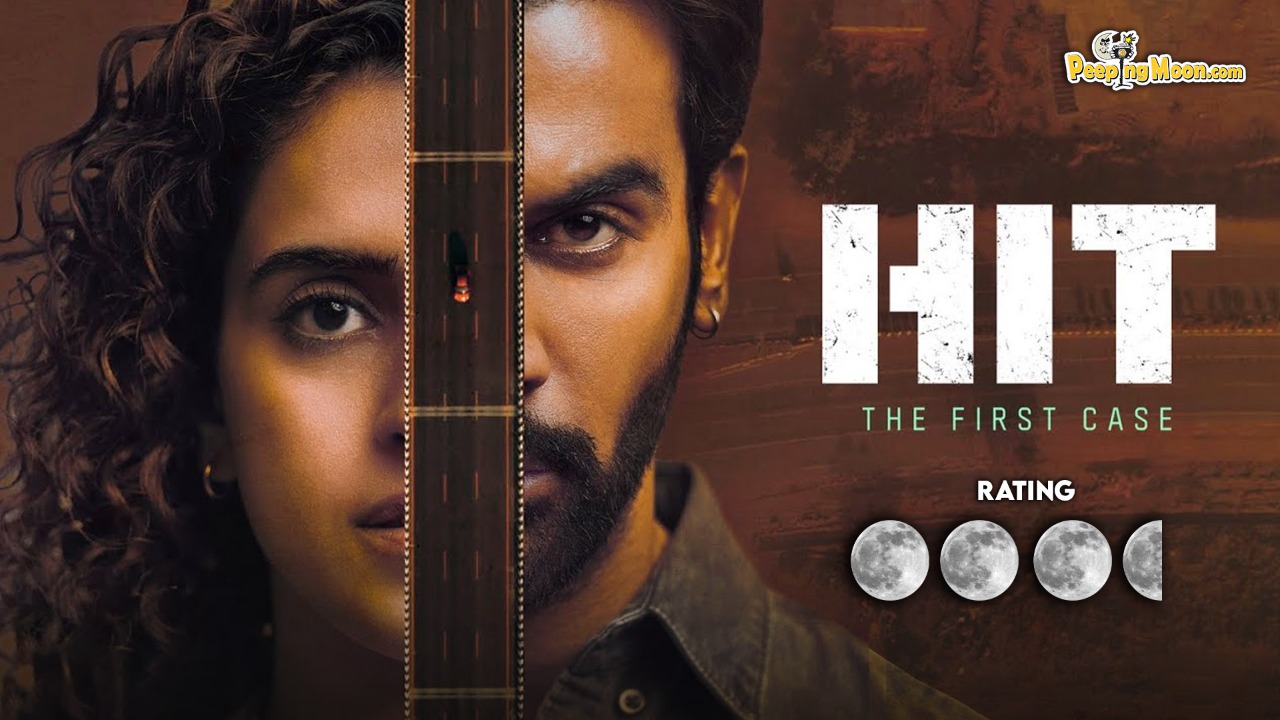