Child Sexual Abuse commonly known as CSA is a pressing human rights issue and public health concern in India. A country, where a child takes birth every second, faces the biggest child abuse issue. Abuse and neglect are defined as “injury, sexual abuse, sexual exploitation, negligent treatment or maltreatment of a child”. This abuse can be of several kinds according to the World Health Organization (WHO) – physical, mental, emotional, psychological or in the form of neglect or exploitation. It brings about circumstances causing harm to a child's health, welfare, and safety. Child abuse, in its various forms, can be found everywhere in India - in cities and rural homes, in the homes of the rich and the poor, and in the streets and schools. Wiping out child abuse in India requires a complex strategy that will require multi-stakeholder support. Even though Child Sexual Abuse laws in India have made it easier for the victims and their families to report a crime but there’s still a long way we need to cover and ace filmmaker Omung Kumar B’s wife Vanita Omung Kumar has taken a step forward to showcase the terror of child abuse with a short film titled Ave Maria.

Produced by Banijay Asia and Omung KumarB, the 24-minute-long short film aims to address the vital issue of child abuse in India. The issue of Child Abuse in India has not been spoken about much. Shedding light on this sensitive subject, debutante director Vanita has brought to the audiences a heart-wrenching featurette Ave Maria. The film focuses on creating awareness about child abuse and highlighting the importance of communication as most of the Indian families lack the key aspect especially when it comes to such cases. Ave Maria revolves around a Christian family in Goa coping with their six-year-old daughter Maria’s shy nature as she is an introvert. The story begins with Maria (Shivika Rishi) being sad and not speaking with anyone, not even her parents Paul and Sussanne played by Annup Sonii and Lin Laishram respectively. It slowly takes us through her life where she is seen getting uncomfortable whenever her uncle John (Nitinn Miranni) visits her house and greets her with a ‘hello princess’. What happens next is a series of devilish acts that don’t make us uncomfortable as such but awakens our inner anger.

This film is a perfect attempt to awaken hidden stories like these and give these children and their families a ray of hope with helplines that could help resolve serious issues of child sexual abuse in the country by acknowledging and reporting the crime when it’s committed. All credit to child artist Shivika Rishi who manages to perfectly portray a victim who is unable to seek help. Annup Soni and Lin Laishram look impressive with their natural and balanced acting. Nitinn Miranni manages to showcase the devil in him with much ease.

The cinematography, dialogues, sound design and the visual effects also blend in seamlessly in this short film. Except for the first and the last scene, the entire film is black and white, setting the mood correct. Full credit to first time director Vanita Omung Kumar for taking a step forward and bringing Ave Maria to light that deals with a subject like Child Sexual Abuse. 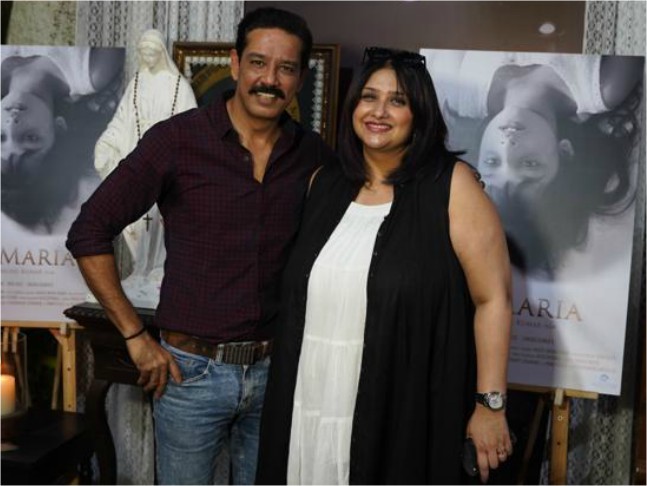 The film will not only be restricted to India but also will be showcased across film festivals internationally like the Manchester Film Festival and Liverpool Film Festival amongst others. 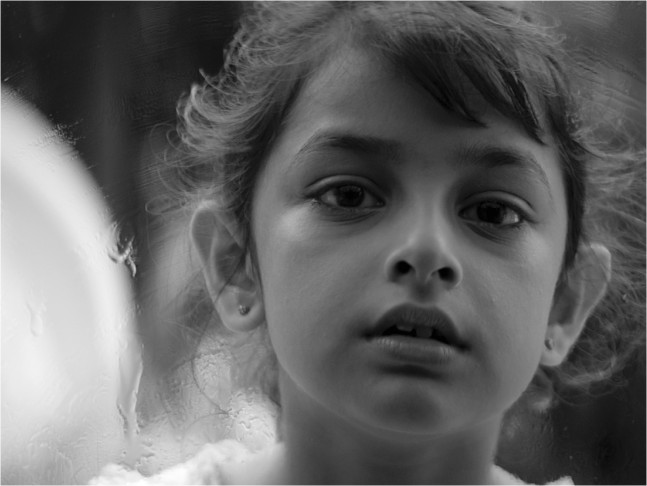