Zee 5 never fails to entertain us with films and web shows of different genres. The OTT platform’s latest flick Line of Descent was dropped a few days ago and since then we are wowing over the fact that an Indian crime drama has become Hollywood star Brendan Fraser’s digital debut where he plays an Indian Mafia.
The Indian crime drama Line of Descent is a subtle and an Indianised version of The Godfather or we can simply say more action-packed version of the TV series Succession. The one hour fifty minutes film helmed by debutant director Rohit Karn Batra dwells deep into the lives of a Delhi based mafia family at war with itself following the death of the patriarch. The cast of the film is the strongest asset of the film, apart from its storyline.

The story begins with Siddharth’s (Neeraj Kabi) daughter's first birthday party and midway the brother Prithvi (Ronit Bose Roy) leaves the party to accomplish the mission of emptying the flat of innocent people for money and power. The family of goons and mafias keep hopping to people’s houses for the sake of land and money and ruin their lives leaving them homeless. 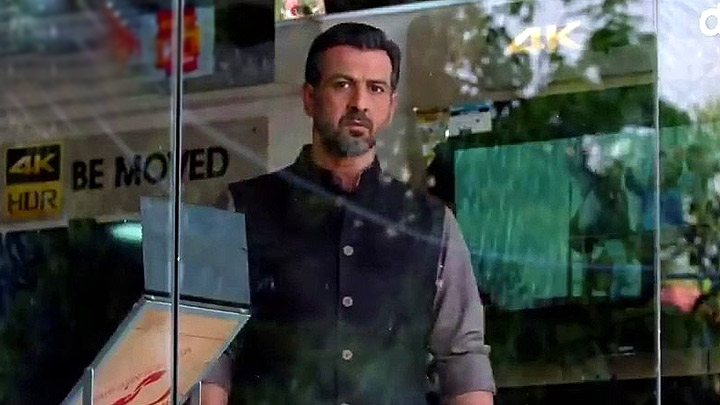 Until one day the head of their family Bharath Sinha (Prem Chopra) and who at the end of his life regret the legacy and wrongdoings he did for his coming generations, kids and grandchildren. The crime boss gives away all his property to his eldest son Prithvi as he considered him to be string willed amongst all the sons he has. This certainly doesn’t go well with Siddharth and the enmity between brothers keeps them at daggers end. Abhay Deol aa an undercover cop Raghav is out there in Delhi to clean the mess and make it a better place. Next in the plot comes Fraser who plays the character of Charu, an American ex-pat gun runner who eventually helps Raghav. 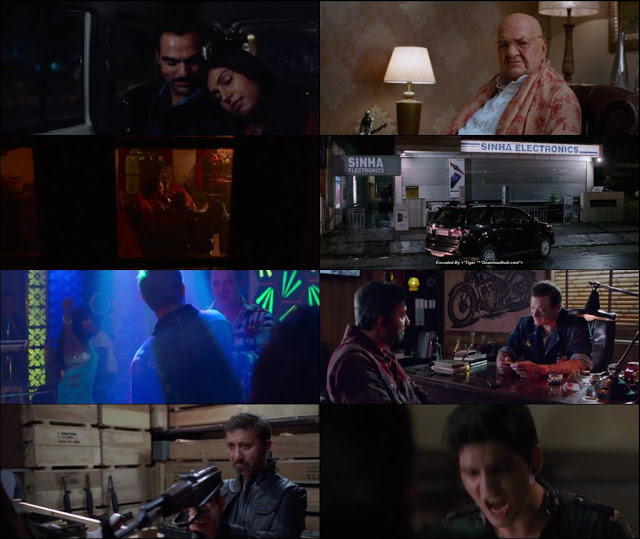 What happens to the legacy of Sinhas? Does Prithvi make his brothers take the right path? Is Raghav successful in eradicating the fear of the crime bosses from Delhi? All the questions will be answered in the climax of the film. Talking about the performances, Ronit Roy, needless to say, is a fine actor. His role as Prithvi and as the eldest son is too good to give a miss, his expressions are noteworthy, he fits the role, but such a fine actor is underused in the film. Even his performance couldn’t save the fate of the film. 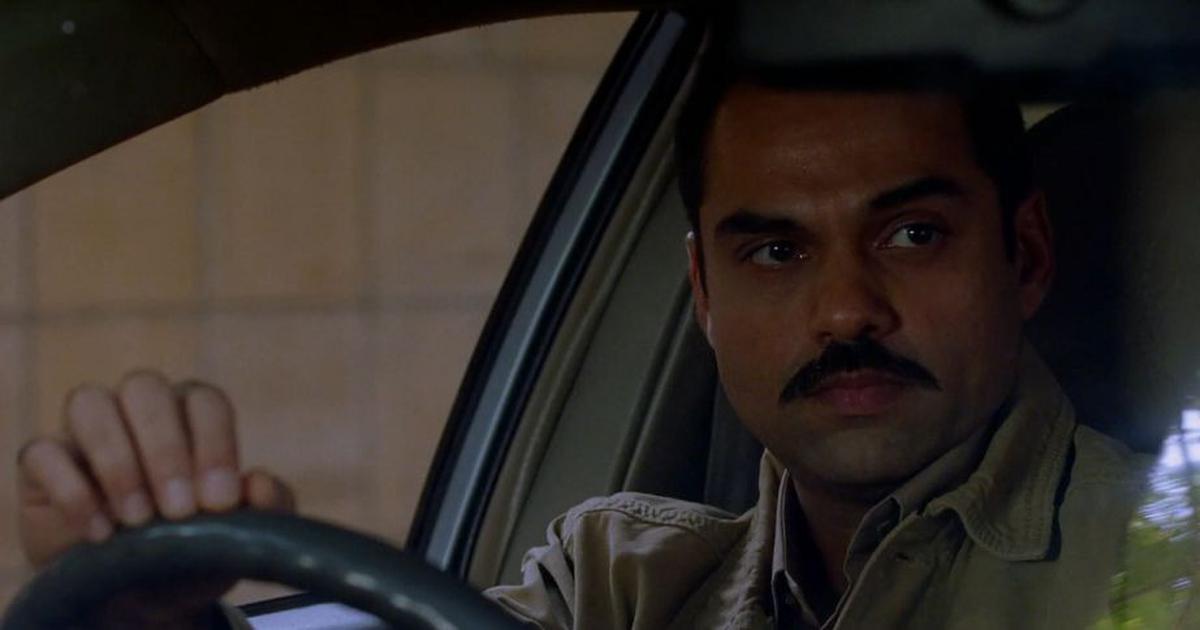 Abhay Deol is new to the web world, after Chopsticks this is his second outing on the web, and his role as an undercover cop Raghav and a helpless husband is too good. Unfortunately, he is underutilized and should have gotten more screen space and more depth to his character. There are some shades in his role that has been left unattended by the makers. Hollywood star Brendan Fraser shines in his Indian digital debut film but lack of screen space makes us miss his power-packed performance. The rest of the supporting cast, go with the flow and narrative.

The locations are mostly outdoors and the brutal action-packed violence keeps us glued to the ongoing narrative. The usage of cuss words and abusive language is heard more often than required. The screenplay is sluggish and slow at times and you would want to fast forward it. It's engaging yet dark. Lastly, the film is for a niche section of the audience and not for everyone. Watch it if you are fond of crime thrillers.