It is okay to lose in life but never give up as a fighter – this is the crux of Nitesh Tiwari’s Chhichhore. And by the end of the film, you will agree too. In 2 hours 20 minutes, this lesson is well taught. The film opens with Sushant Singh Rajput as a 45-year-old man named Aniruddh who was married to Shraddha Kapoor (Maya) before they divorced. They have a son who lives with Sushant and is preparing for an important exam which changes his life when he fails to clear it. As a result, he attempts suicide and suffers grave injuries, eventually slipping into a coma. From this point, the film buckles the audience up for a ride to remember. 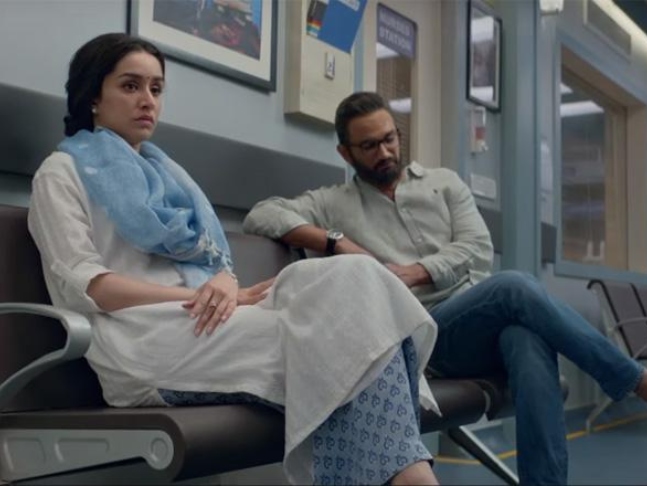 From the confines of a hospital room, the story of Chhichhore starts and goes into flashback. Aniruddh (Sushant) now becomes the narrator who tells the audience about his college days, how he met Maya (Shraddha) and his other “friends for life”. Varun Sharma (Sexa), Tahir Raj Bhasin (Derek), Navin Polishetty (Acid) make an appearance in the flashback as Sushant’s batchmates. Sushant talks about his friendship with his seniors and his friends who bully him incessantly but become his biggest support in times of trouble and strife. Prateik Babbar (Raggie) is then introduced as the antagonist during these recollections. 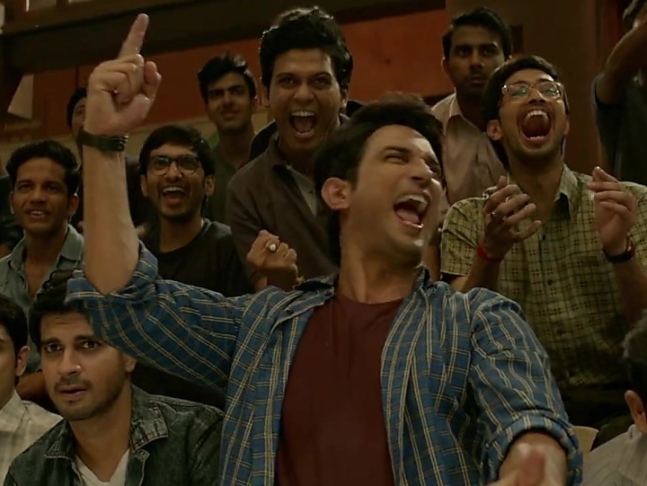 At this juncture, a sporting championship pits Prateik and Sushant against each other. This will remind you of the sports competition shown in Jo Jeeta Wohi Sikander but the makers have tried to incorporate today’s sensibilities into it. Sushant and his friends must face Prateik who has been a sports champion and has been a winner for several years. Sushant, Varun, Navin and Tahir take on Prateik and his team even though they are not that great in sports. Who wins and what happens next you will get to know only when you watch the film, but rest it is highly interesting. The audience will undoubtedly get to learn important life lesson from these Chhichhores.

Recommended Read: Sushant Singh Rajput and Shraddha Kapoor spend a gala time at the screening of Chhichhore, Varun Dhawan joins in the fun

The film’s heart is its star cast. Every actor has put forward his/her best performance, making it worth a watch. Varun is highly entertaining and he steals the show with his character of Sexa. Sushant has also proved that he is a force to reckon with and is an exceptionally good actor. Shraddha does not have much to do but whatever little screen space she has, she has excelled in. Tahir looks dapper in his middle-age avatar and lights up the screen whenever he appears. Shout out to casting director Mukesh Chhabra for selecting perfect actors like Prateik, Naveen, Tushar, Saharsh, Rohit Chauhan and Nalneesh Neel for the roles. 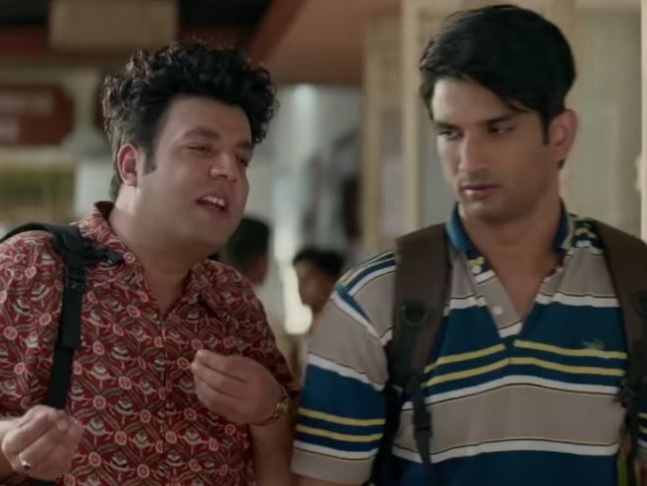 Nitesh Tiwari’s direction is foolproof and he does not let the audience’s attention waver even for a minute. The songs are aptly placed in the film and are situation based and do not hinder the pace at all. With perfect writing, the dialogues are funny and the punch lines are hilarious. Chhichhore is not 3 Idiots even though they are based in an engineering college, because this film is one notch higher.