In an industry where stereotypical romcoms with larger-than-life characters come out in abundance, it is refreshing to see a film that dares to talk about a taboo subject ‘sex’ through not its male protagonist but its female lead. Khandaani Shafakhana tackles the social stigma around sex and fertility issues in small-town India but don’t expect it to be another Vicky Donor as it does not have that class and sense of humour.

Directed by debutant filmmaker Shilpi Dasgupta, the film centers around a medical representative called Babita ‘Baby’ Bedi who is the sole bread-winner of her family. So when she inherits a sex clinic from her deceased maternal uncle (Kulbhushan Kharbanda) in the small and conservative town of Hoshiyarpur, Punjab, she takes it on despite misgivings from her mother (played by Nadira Babbar) and brother Bhooshit Bedi (Varun Sharma). However, the glitch is a clause in the will of her deceased uncle that demands her to run the sex clinic and keep the regular clients for six months before she is allowed to sell it. 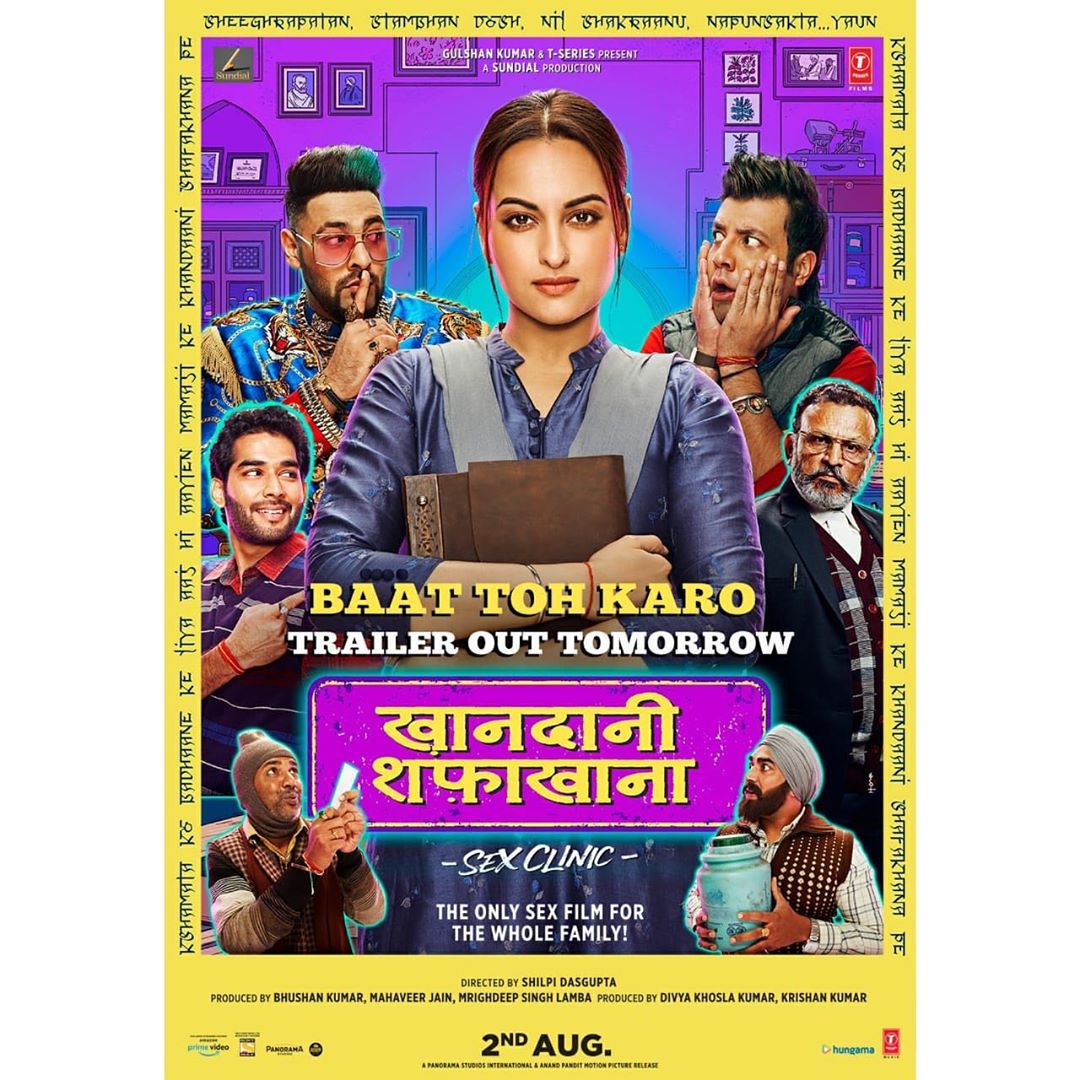 RECOMMENDED READ: ‘Never had a conversation around sex with my parents’, says Sonakshi Sinha on bringing up the taboo topic

Her resolve and grit face severe backlash from the conservative town as sex as a topic is taboo and nobody wants to talk about it openly. Her patients have a varied range of problems right from erectile dysfunction and low sperm count, to early ejaculation and injuries sustained during passionate sexual encounters, all this and much more is cured with Unani medicines. The visitors to the clinic are discreet and are steeped in secrecy.

Sonakshi Sinha as Baby Bedi owns the film and is commendable in her performance. Her Baby is brave and vulnerable at the same time and you tend to root for her. Badshah has done a commendable job in his Bollywood debut and plays the role of rapper ‘Gabru Ghatak’, Mamaji’s most high profile and secret client. He portrays his real-life flashy avatar in the film too and is perfect for the role of the rapper. He delivers in the emotional scenes as well. Varun Sharma has stuck to his stereotypical role of the funny man in the film. Debutant Priyansh Jora who plays Sonakshi’s love interest has a boyish guy-next-door charm to him but he has limited screen time to show his skill. Nadira Babbar, Annu Kapoor and Kulbhushan Kharbanda, as usual, perform really well and give adequate support to the film. 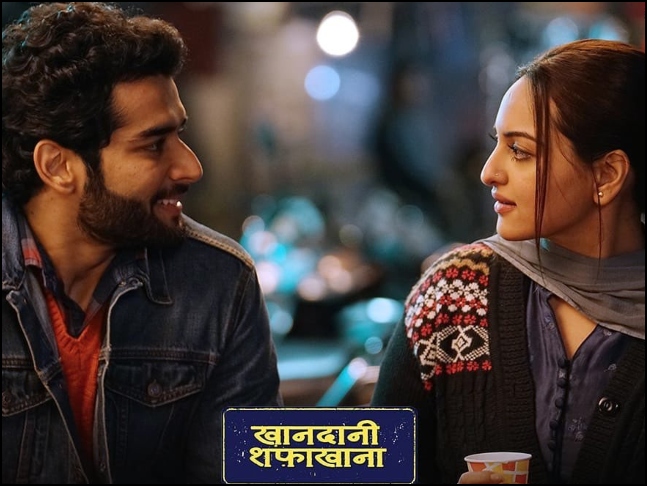 The trailer of the film created a buzz for being a funny take on a serious subject. However, the humour is sparse and the dialogues that could have been funny lack the punch. The film gets stuck in a loop with its repetitive usage of the word ‘sex’ and the pace of the film becomes excruciatingly slow. Talking about sex through a female protagonist was a nice quirky concept but alas, it got lost in the unnecessary drama of the film. For a comedy film the hilarious quotient is lacking and it would have benefited from a crisper and tighter editing and lesser duration. The film’s music is mundane and ordinary and the popular song Koka appears as the end credit song in Khandaani Shafakhana.

Khandaani Shafakhana is a onetime watch if you have nothing better to do.