Bullying, the use of force and threat, to abuse and aggressively dominate someone is common in India, especially in schools. The behaviour is often repeated and habitual. It is a universal topic and Indian cinema has tried to cover this subject before but not extensively. Vandana Kataria’s directorial debut Noblemen starring Ali Haji and Kunal Kapoor covers bullying in its most serious and honest sense. The film, which was screened at the UK Asian Film Festival earlier this year, shows the hard-hitting reality of bullying amongst teenagers. Based on William Shakespeare’s play The Merchant of Venice, Noblemen is a thematic representation of what they call brutal browbeat.

In an era when people hesitate to even talk about bullying, Noblemen is that breath of fresh air which gives an insight to the hard-hitting topic. The film follows the story of a teenage boy, Shay (Ali Haji) who is constantly picked on in his prestigious boarding school, up North. His main perpetrators being Arjun (Mohammed Ali Mir), the tall athletic Sports captain, and his best friend Baadal (Shaan Grover). Shay, a 10th grader, and Pia (Muskaan Jaferi), the spunky daughter of the new Junior School history teacher, are cast as Bassanio and Portia in the Founders Day production of Merchant of Venice. But Baadal, a brat and the son of a feigning movie star, wants Pia and thus the role opposite her. In the process of snatching the role, Baadal and Arjun bully Shay, not only mentally but also physically. 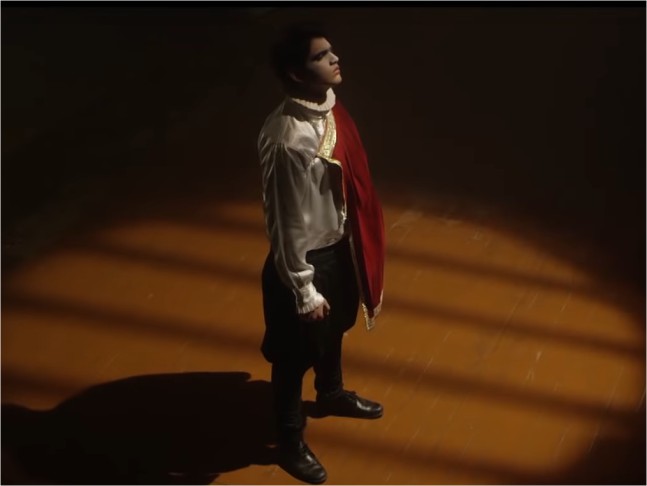 Murali (Kunal Kapoor as the charming drama teacher), on the other hand, tries his best to take Shay out of the misery of getting bullied by his classmates. Humiliated beyond repair, Shay starts resenting Murali and begins to harbour a desire for revenge. Nobleman is a battle of wit against brawn, endurance against torture, courage against disgrace.

Ali Haji as Shay does full justice to his character and manages to deliver a painful yet impactful performance. Kunal is perfect as Murali; he is compassionate, dramatic and true to his character. With the right portrayal of characters, Nobleman follows the correct storyline and narrative. It leaves the audience shell-shocked from what they just saw but manages to throw out the poisonous truth. 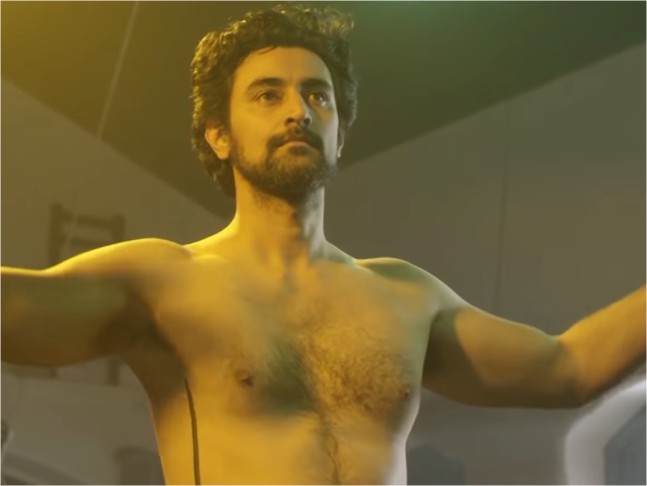 Noblemen shows a series of ‘not so noble men’ and although a dark film, it is cinematically narrated well. However, it is not for the faint-hearted. The harsh reality of bullying is shown in a blunt and horrific manner, but it is pivotal that this truth is shown. For people who have ever felt the pangs of growing up, Noblemen is a must watch. The rawest, most brutal and disturbing coming-of-rage film passes across a fair message of ‘Boo The Bully’.