Advertisement
HomeHOLLYWOODHollywood ReviewsHomeland Season 8 Review: Claire Danes as Carrie Mathison comes full circle as she steps into the shoes of Nicholas Brady and gets termed as a ‘compromised agent’

It’s been nearly a decade since Homeland aired on screens and became one of the best-known works of Claire Danes. In the eighth and final season, Claire’s service as Carrie Mathison to her homeland United States is coming to an end. Originally adapted from the Israeli series Prisoners of War, the series has managed to portray the changing political demographics and shifting global landscape from the real world. The eighth season has a little catching up to do as season 7 left its main character in a precarious spot. In the new season, Carrie is back in the Middle East, in a bid to secure peace that offers little indication of bringing a logical end to the show’s beginnings.

The season opens with Carrie getting treatment in a medical center after being held prisoner by Russian interrogators for 213 days including what she believes to be 30 days of interrogation, and because of this experience, the vigilante premium has become a sort of a loose cannon who needs to be watched with a suspicious eye as she may have compromised some information and state secrets. Season 8, relies on some of the old hits, like a seemingly endless war without any resolution or peace on the horizon, as well as Carrie, putting her bipolar disorder and mental health keeping on the backburner when it comes to her work. 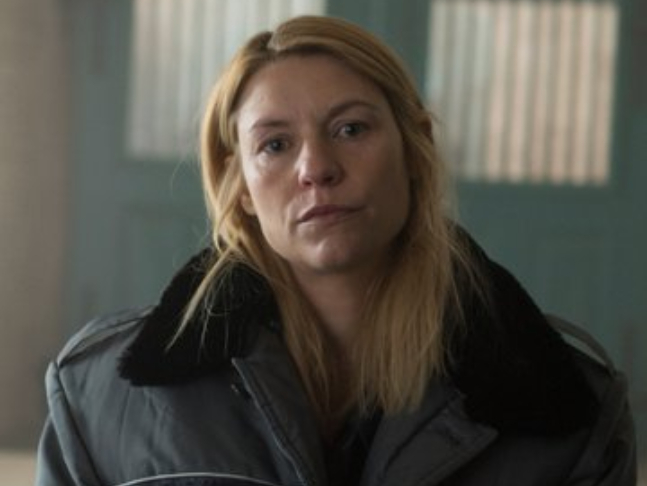 Carrie is foggy about what she experienced while she was held captive by the Russians but one thing she is sure of is that she hasn’t given out the names of her informants or assets as she says, “Assets have families.” However, her treatment is not very sympathetic and she is held with suspicion as a polygraph test gave the result as ‘deception indicated’. She herself does not remember the 180 days after her medicine wore off and she was in a mental spiral. However, that does not deter her former mentor Saul (Mandy Patinkin), now the National Security Advisor to the current president (Beau Bridges) from recruiting her to pursue an effort to negotiate peace with the Taliban bringing the years-old conflict in Afghanistan to an end. 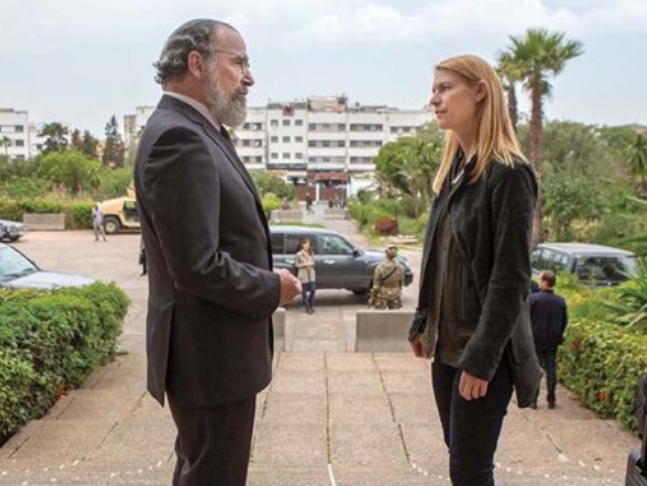 Naturally, there are umpteen numbers of questions and complications associated with the process, who can be trusted and who cannot, as well as the fact that Carrie might not be able to hold herself together after her ordeal with the Russians. She loses her control when she has an awkward run-in with a Russian agent (Costa Ronin) who seems to know more about what happened to her during her detainment in Russia than she herself does. We get to see some flashback moments of what transpired between the two and also the fact that she had developed a soft corner for him begging him to not leave her. 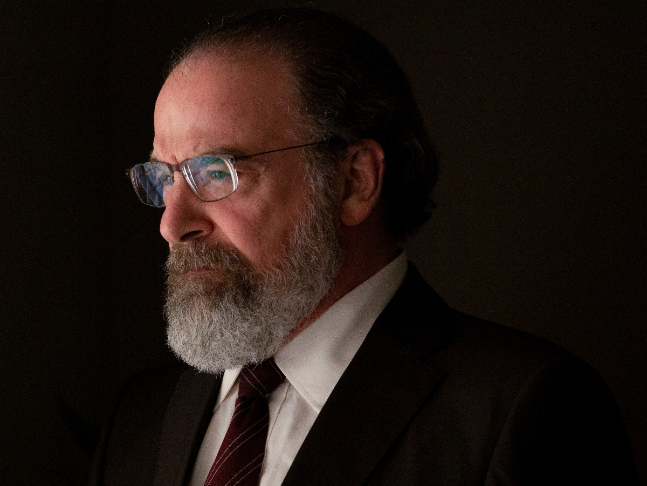 The peace talks do not go the way Saul wants when the Afghans claim that they have been tricked into releasing Taliban prisoners of war. He tries to keep things from falling apart by promising to release the US held Taliban prisoners but to no avail. He suspects the peace talks have fallen apart due to Pakistan’s interference and has an altercation with Nimrat Kaur as Tasneem Qureishi, reprising her role and appearing on the show for the first time since 2014’s season four. Maury Sterling as Max Piotrowski plays the ‘cable guy’ who is trying to fix a bug that will enable them Taliban surveillance in Pakistan. Sterling’s stint with the army in the Korengal Valley brings some comedy as well as adrenaline and gunfire to the otherwise staid episode in terms of action. The team of soldiers who aid him bring some comic relief as well as highlight the danger and instability of the region. 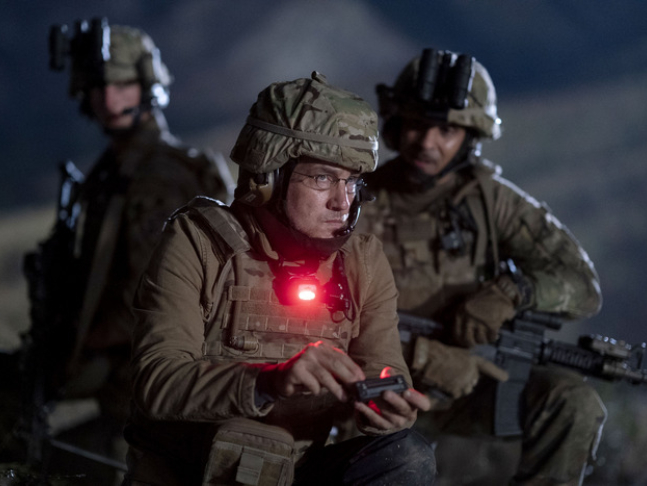 As Carrie comes back on the field, she is given a new handler named Mike Dunne (Cliff Chamberlain) who is tipped off that she might be a compromised officer. He introduces his assistant Jenna Bragg (Andrea Deck) to Carrie who is a novice and later on makes a mess of things. However, Carrie sorts it out and we get to see some sort of mentor-mentee relationship brewing between the two. Homeland has often played how women are treated differently in the intelligence world, and the first advice Carrie gives Jenna is to stand up for herself and not to take no for an answer. 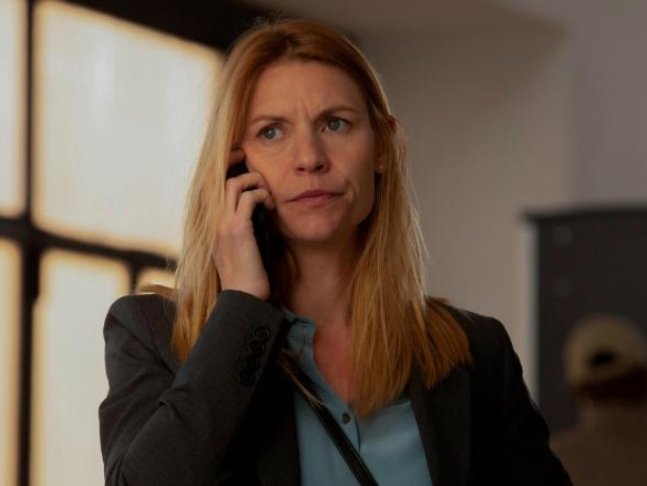 Homeland shows that Carrie is also under surveillance as Mike is spying on her communications but she manages to evade him and go to meet an asset. However, she is faced with the unpleasant news that he was killed five months back. His widow blames her for his death and she is faced with the demon that did she burn him out to the Russians who got him killed. She begins to crack but pulls herself together to face Mike and take on the peace operations against the Afghan government.

Claire and Patinkin remain the strongest and most compelling reasons to watch the show. The stakes are high but the renewal hasn’t paid off for a final season as anticipated. Hopefully, the upcoming episodes will provide the much-needed adrenaline rush that was the staple of the first season.

Homeland will premiere on Star World on February 16, 2020, and will air every Friday at 10 PM.