Parasite is an organism that lives in or on an organism of its host and benefits by deriving nutrients at the other's expense. That's what director ‎Bong Joon-Ho's masterpiece is all about. He uses the title of his film as a metaphor to showcase the socio-economic differences in societies. A social satire, Parasite highlights the class struggle and creepy invasion of one's lifestyle.

The story revolves around Kim and the Park families. Kims live in the semi-basement bugs-infested squalid apartment of a Korean town. They fold pizza boxes to earn their living and try to find a free wifi signal in the corner of their bathroom. On the other side of town are the Parks living in a magnificent modern house with their two kids and three dogs. Their life changes when a close friend of the youngest son of Kim's family recommends him for a tutoring position with the affluent Park family. With the help of his sister who has a great eye for art and subterfuge the youngest Kim whips up the necessary papers, charms his way into the Park family and sets his plan in motion. In no time Kims manage to overtake the Park residence one by one by replacing the household staff under false identities. The father as a chauffeur; the mother displaces the longtime housekeeper and the sister becomes the art tutor for the hyperactive son. 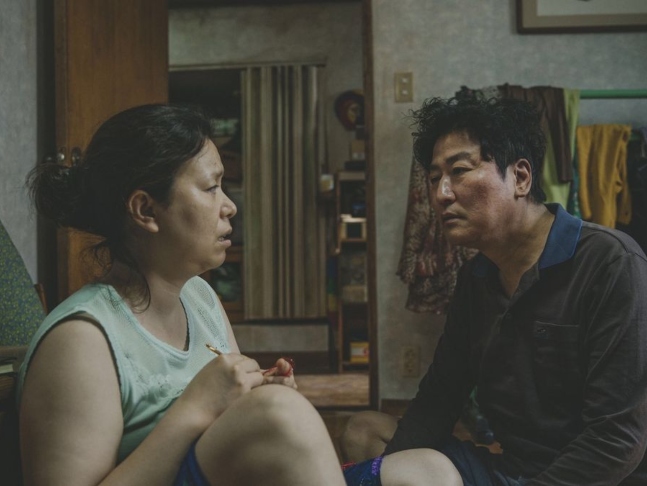 Recommended Read: Jojo Rabbit Review: A hard-hitting, anti-hate, political-satire that is both poignant and sharp

The first half of the film is downright hilarious. The Parks are gullible and can be easily manipulated. They are so shielded by their wealth that it becomes a cakewalk for Kims to take advantage of their situation. The second half of the film is what changes the game and turns the film into a tragedy where everything goes wrong for everyone. When the old housekeeper of the Parks shows up at their residence while they are out on a campaigning trip the Kims discover a dark secret that's has been kept hidden in the basement of the house.

The cinematography by Hong Kyung-pyo is lavish and most of the story unfolds within the walls of the homes of the two families. The screenplay by Han Jin-won and the film's director Bong Joon-Ho is crisp, taut and multi-layered. Instead of the life old Rich vs Poor debate, Bong Joon-Ho focuses on the co-dependence of the two segments of the society. 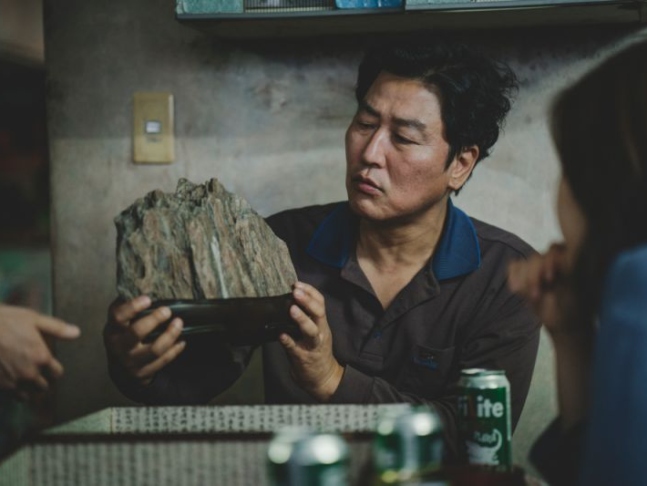 Parasite stays with you for a very long time giving you a reality check one frame at a time because "You know what kind of plan never fails? No plan. No plan at all. You know why? Because life cannot be planned." As Cannes Palme d'Or 2019-winner and Golden Globes 2020 Best Foreign Language Film-winner, and the top contender of Oscar 2020 Parasite is worth a watch.