Advertisement
HomeHOLLYWOODHollywood ReviewsFord v Ferrari Review: Christian Bale and Matt Damon take you on a hell of a ride!

What’s in the name? Everything! Ford v Ferrari’s title says it all. The film touches on how the rivalry between the automobile giants came to be and Ford’s efforts to defeat Ferrari at the 1966 24 Hours of Le Mans. At its core, it’s a retro automobile underdog story. A glorious tale of true competition, Ford v Ferrari zooms past its biographical trappings and delivers an exciting tribute to auto racing legends Ken Miles and Carroll Shelby.

Director James Mangold’s film starts in 1963, when Ford Motor Co. executives to revive their dipping sales decide to buy out Ferrari to appeal to young customers. When the takeover goes kaput, the automobile giant shifts gears to beat the Italian racing giant on the track.

CEO Henry Ford II (Tracy Letts), on the advice of his VP Lee Iacocca (Jon Bernthal), tries to buy a bankrupt Ferrari. However, the deal goes into doldrums when Ford refuses to grant Ferrari complete control over its motorsport activities, irking the Italian founder Enzo Ferrari who instead uses the opportunity to attract investment from Fiat’s Gianni Agnelli. 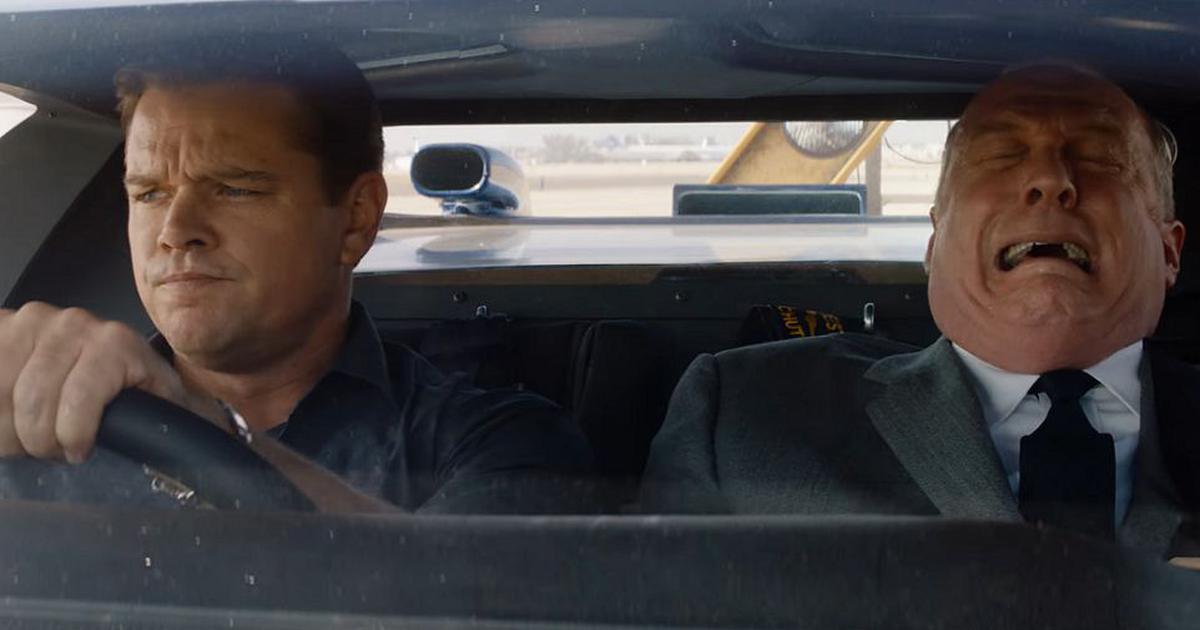 A fuming Ford II orders his own racing division to build a car that will beat Ferrari at the next 24 Hours of Le Mans (a racetrack event where Ferrari has been the undisputable champion). Iacocca turns to the retired racing legend and automotive engineer Carroll Shelby (Matt Damon) who had to quit racing because of a heart-related issue and has entered the manufacturing sector. Shelby trusts the job to his hot-headed but supremely skilled British race-car driver Ken Miles (Christian Bale) who relocated to Los Angeles. His devoted wife (Caitriona Balfe) and son (Noah Jupe) support his racing career but are flat broke. 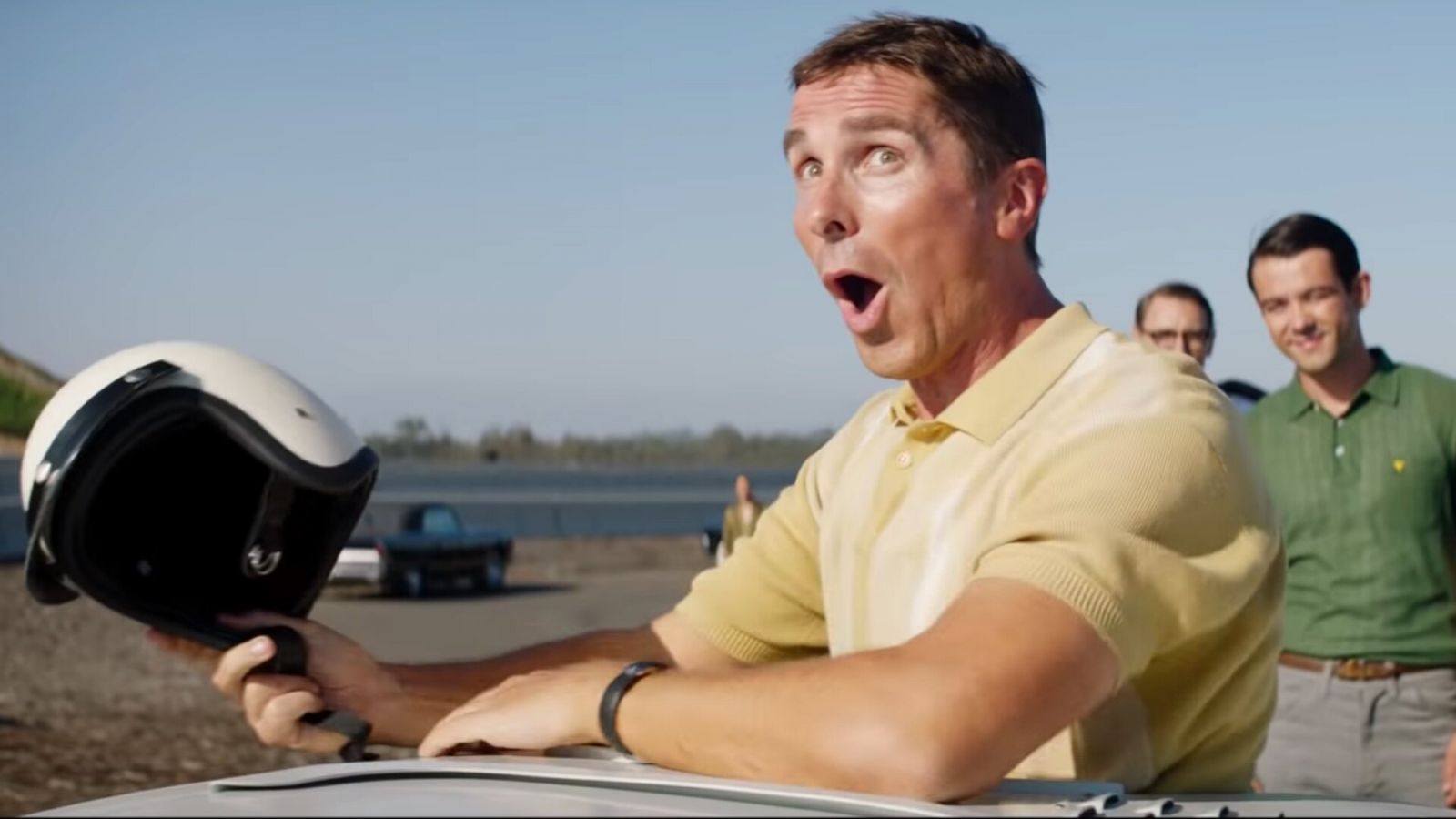 The first two hours of the film see Shelby convincing Miles to work alongside him, undergoing countless hours to test drive and develop the fastest car for Ford. However, the automobile giant officials are not convinced that a rugged Miles can be their poster boy, leading to ego clashes. Laced with humour at odd bends, Ford v Ferrari turns out to be a well-oiled machine focusing on the Miles-Shelby battle with Ford's corporate bureaucracy.

The Shelby and Miles bromance will keep you invested in this high-octane drama which lapses only because of its runtime. Bale's cockney accent and brash behaviour is well balanced with a subtle Damon who exudes a certain boyish charm and is determined to make the best race-car for the insufferable corporate giant.

But it's the race-car sequences and recreation of the 1966 24 Hours of Le Mans that turns the last lap of the film into an adrenaline-pumping watch. Mangold and his DP Phedon Papamichael keep up with the film's most favourite line - "that point at 7,000rpm where a body experiences 'moving through space and time'." The film's racing sequences (with help of CGI) end up in a visual spectacle of speed and exhilaration. 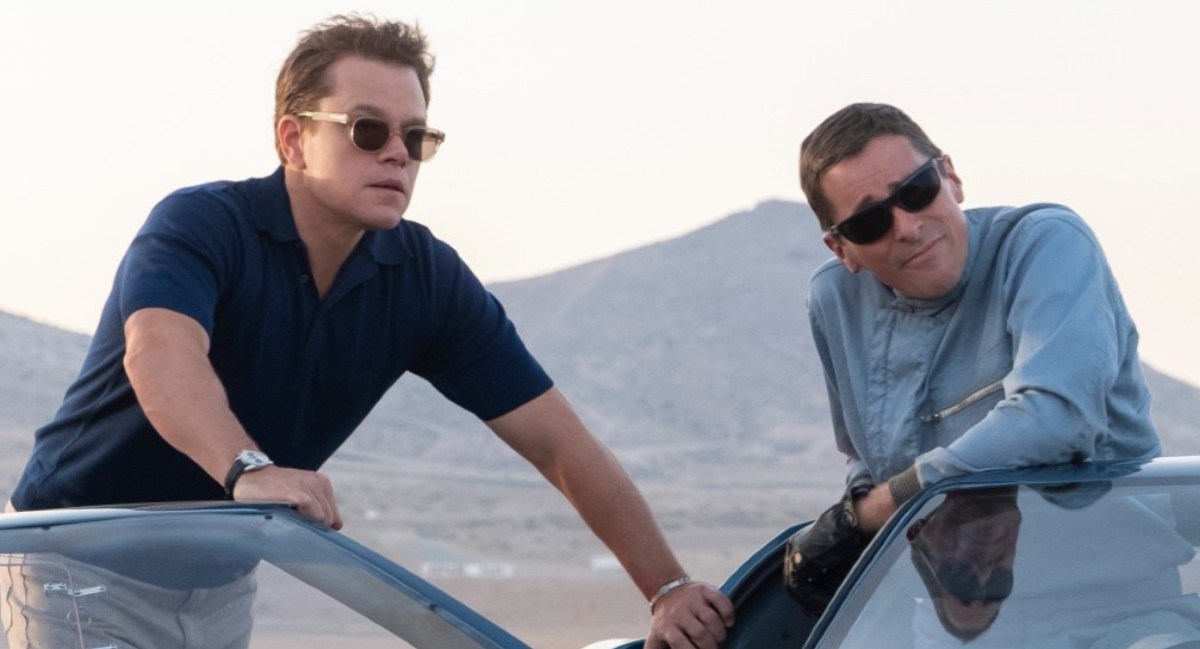 For some, Ford v Ferrari is not an entirely accurate representation of what happened in real life, but the film's painstaking recreation of one of the most famous racing achievements ever at Le Mans and the bittersweet relationship between two buddies, manages to finish the racing line with the top spot.

A must watch for all the gearheads!

Babil Khan stumbles upon old Whatsapp chat with father Irrfan, says 'I was almost about to text him back'

Amitabh Bachchan to undergo surgery for an unknown medical condition, fans pray for his speedy recovery