Ever since Mohit Suri's Malang was announced, the anticipations were naturally high. Starring Anil Kapoor, Aditya Roy Kapur, Disha Patani and Kunal Kemmu in the lead roles, the thriller upped the hype with an intriguing trailer. Now, as Malang is inching closer to its release date, the team is leaving no stone unturned to promote it. After navigating across the city, Anil, Aditya, Disha and Kunal cheered for their film on the sets of Dance+5. The team was spotted on the sets on Monday.

For the promotions, Disha and Aditya, the lead couple of the film, looked stylish and stunning. 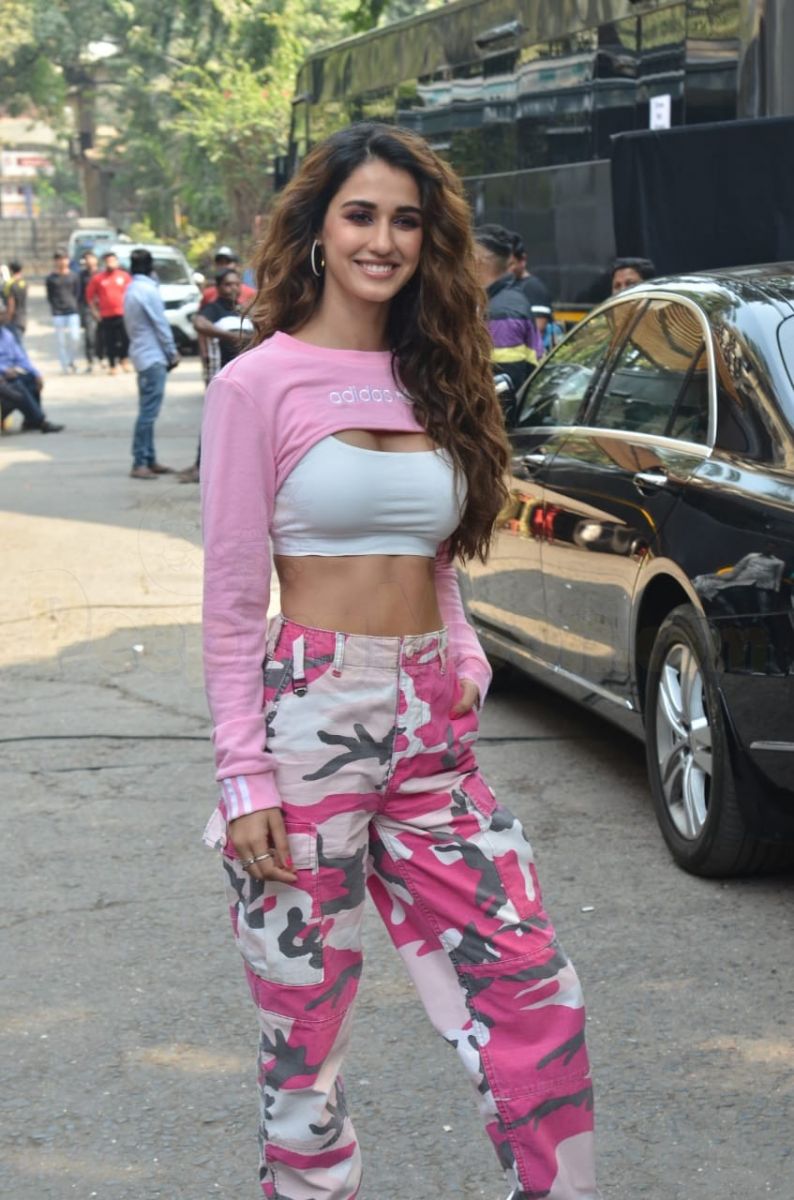 Disha opted for pink camouflage pants and teamed it with a pink-white crop top. 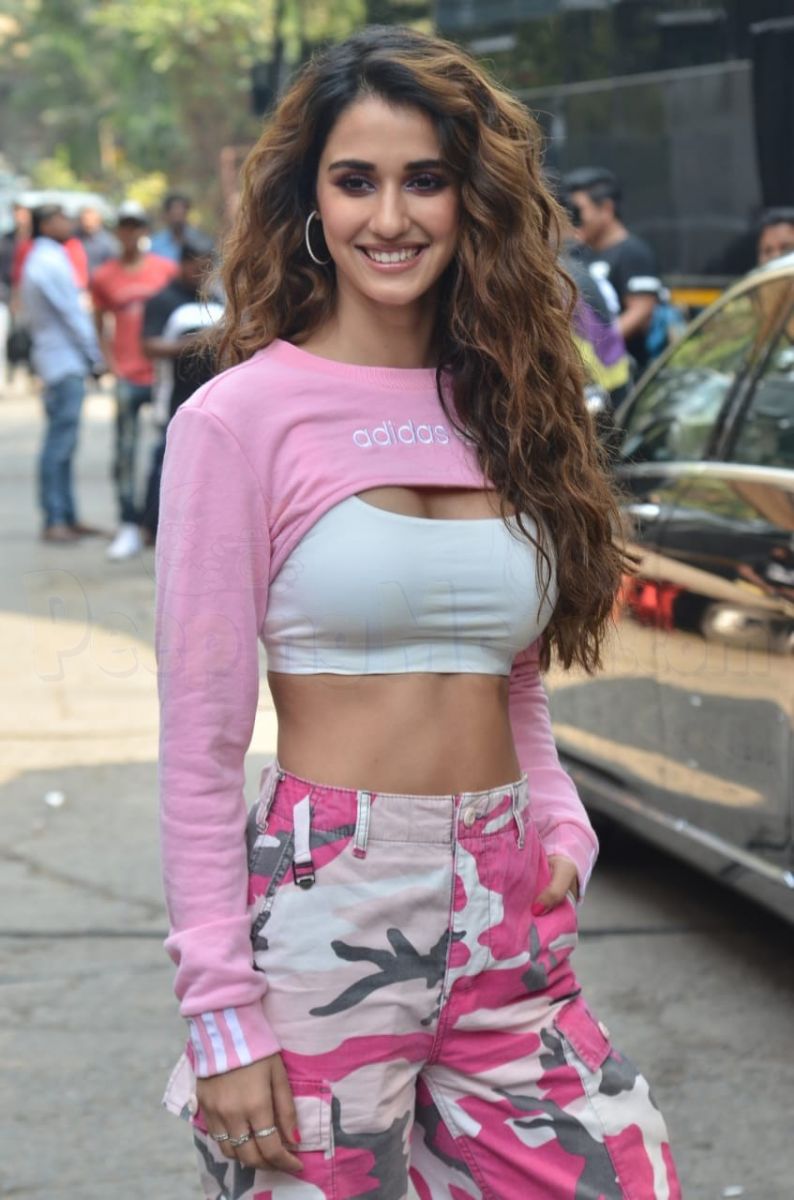 Posing for the cameras, flaunting her perfect figure, the actress was a treat to sore eyes. 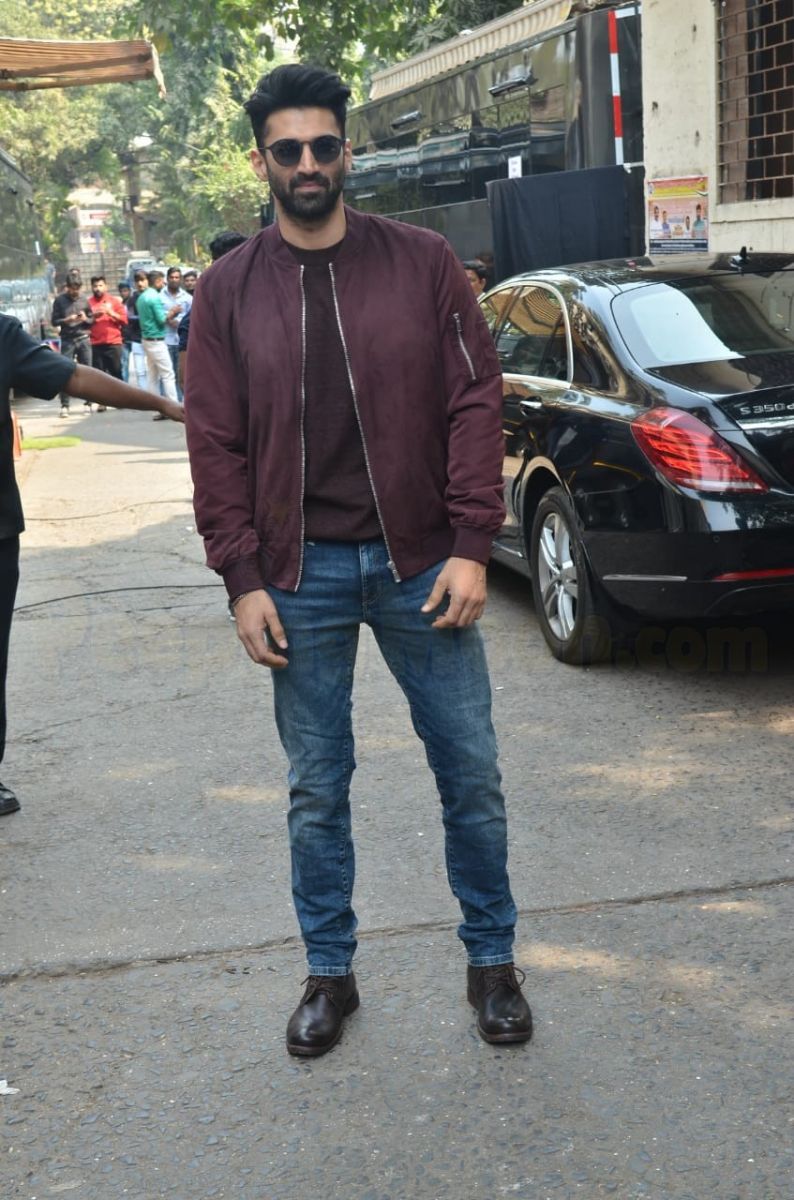 Aditya looked handsome as always. The actor opted for jeans, tee and a jacket. 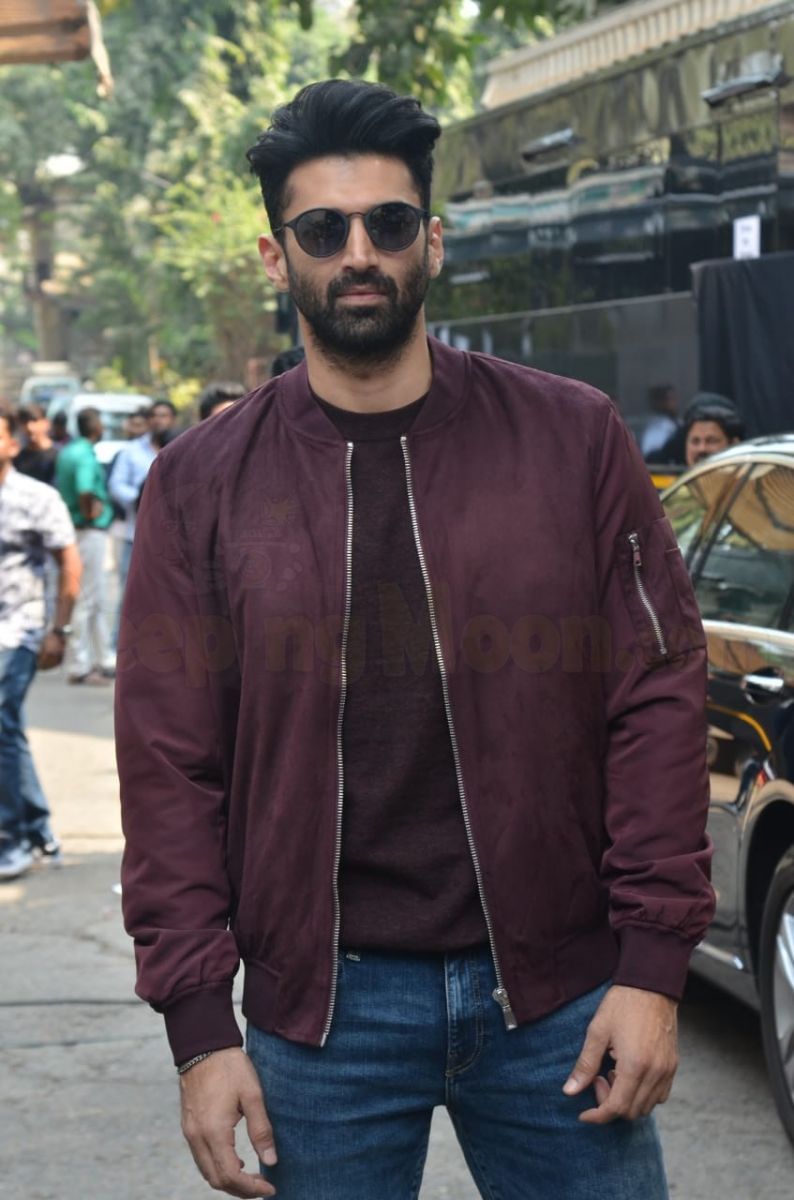 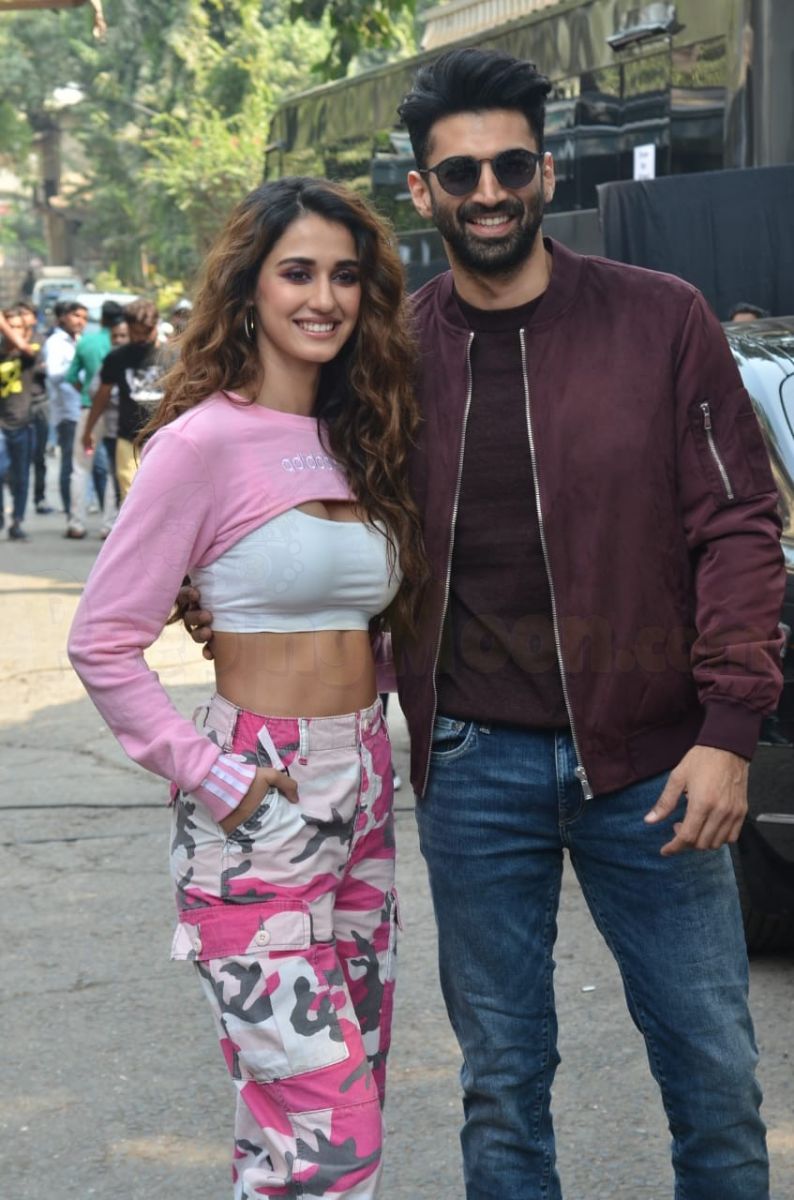 Disha and Aditya, as they posed for the cameras, made us go weak on knees. Too much hotness, isn't it?

Anil and Kunal were seen with Disha-Aditya and Remo D'Souza, who is the judge of Dance+5. 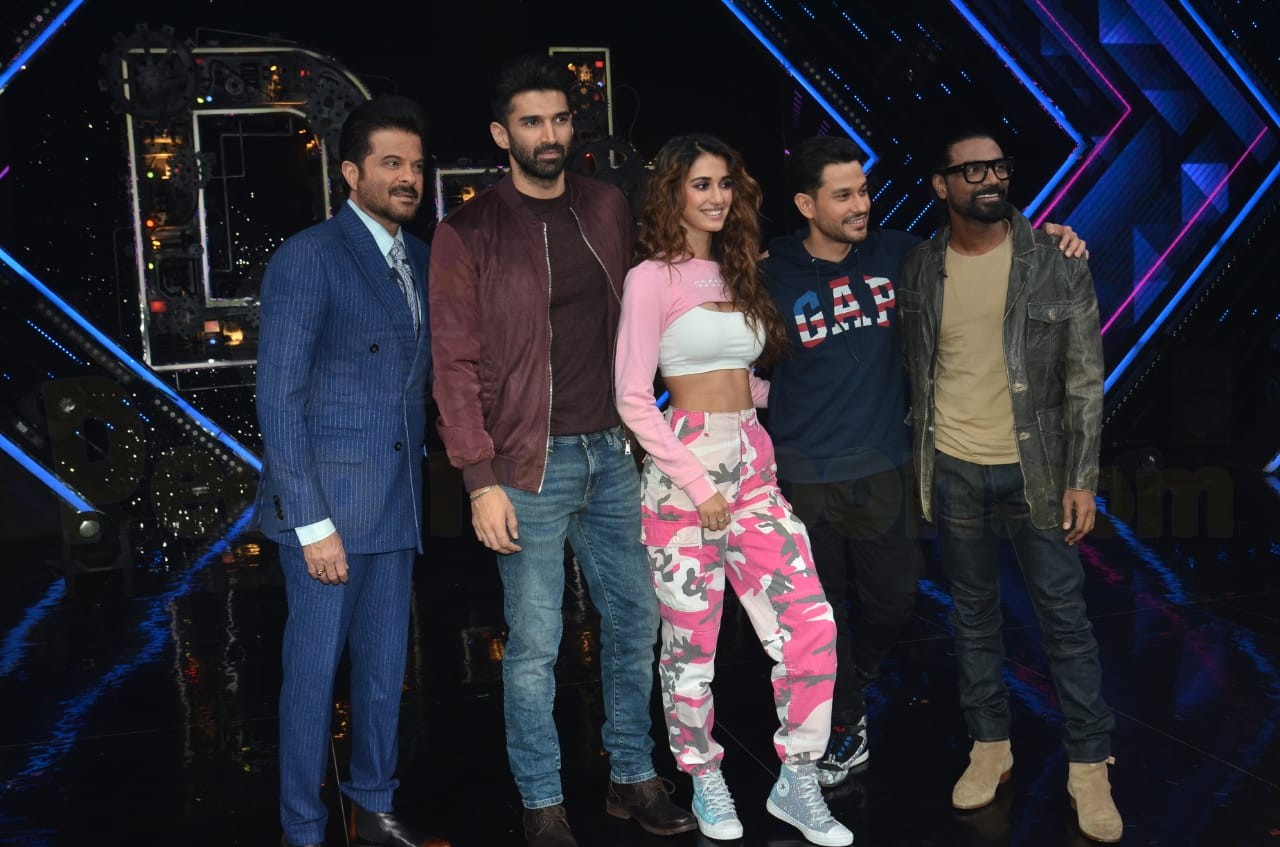 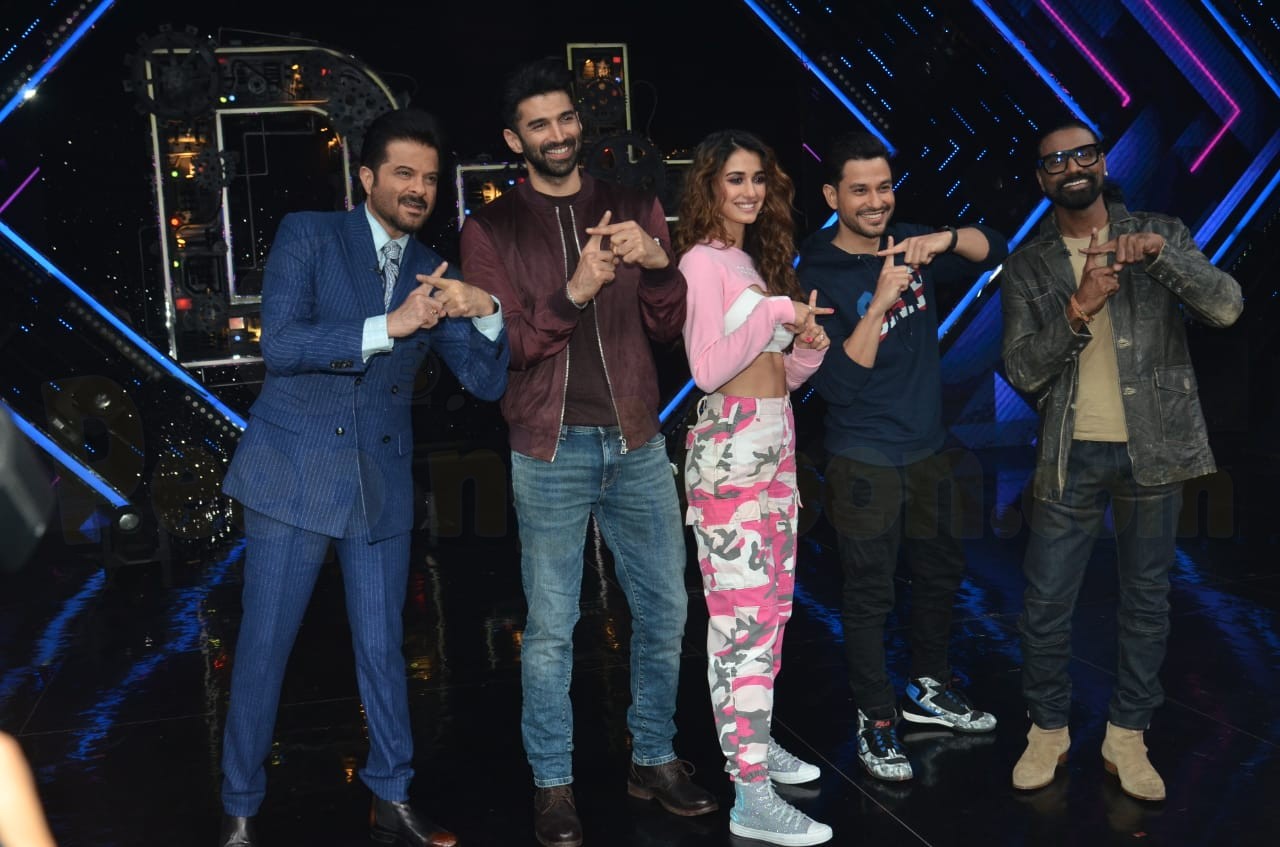