Aditya Roy Kapur, Disha Patani, Anil Kapoor and Kunal Kemmu will next be seen in Mohit Suri's Malang. The trailer of the film has been well appreciated and all four of them play characters with a compulsion to take human lives although for different reasons.Now ahead of its release, the actors are busy promoting their film in full swing and were seen in New Delhi recently. While the men looked dapper, Disha carved out some stunning pictures as ever. 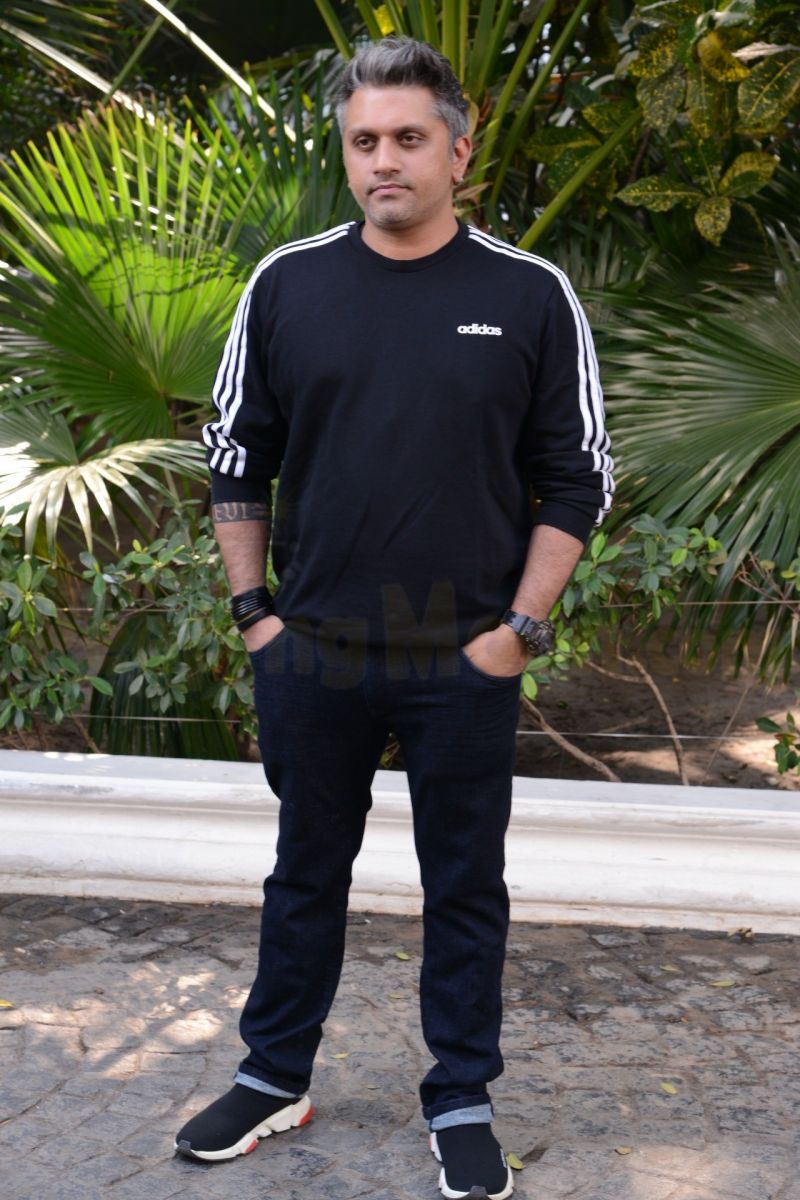 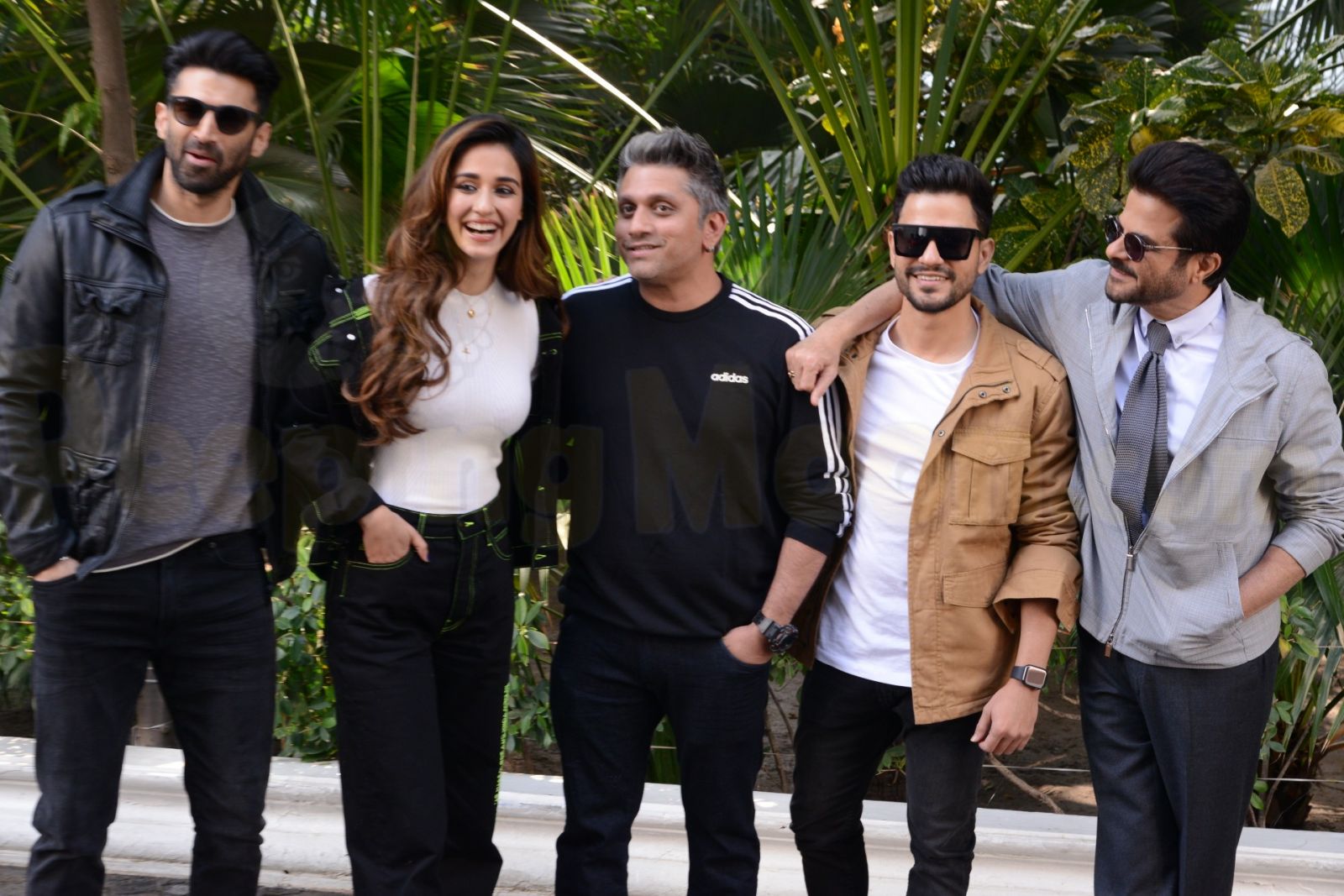 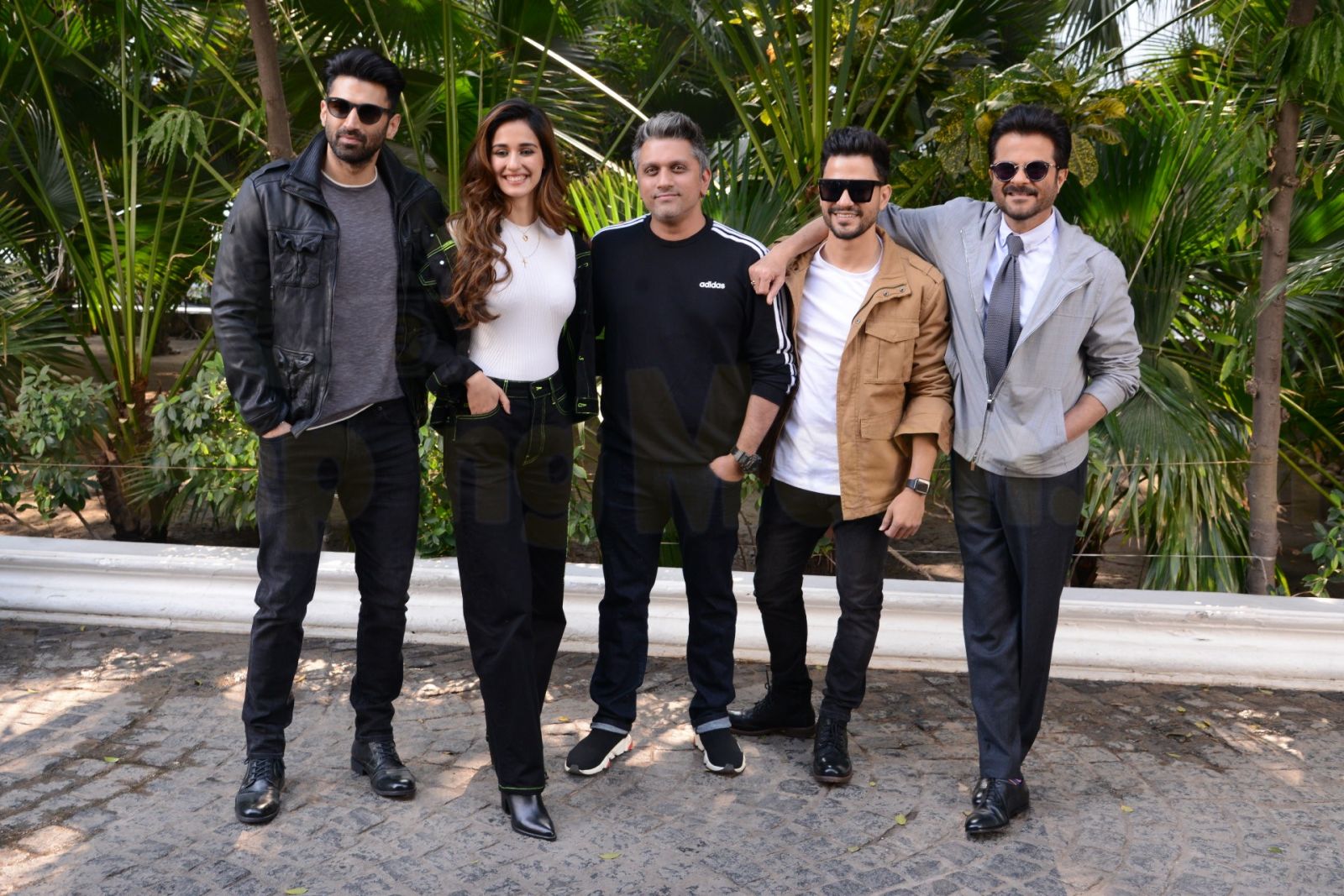 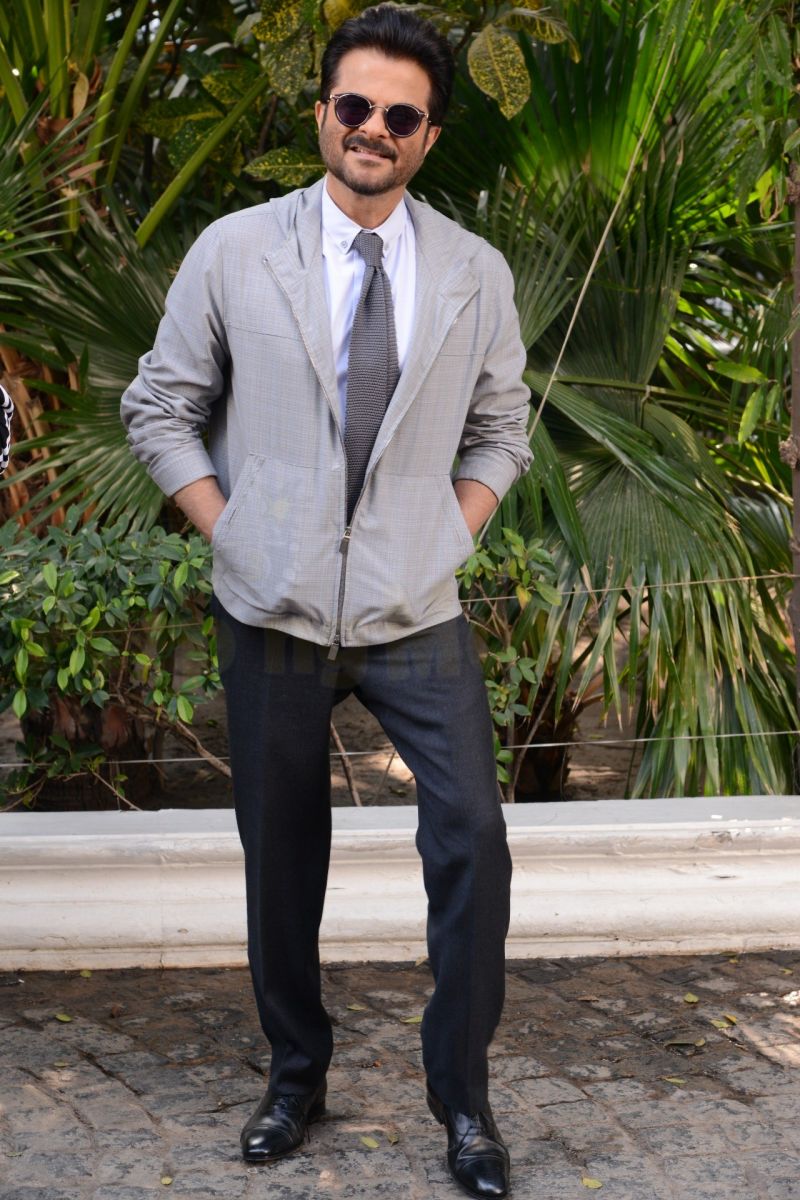 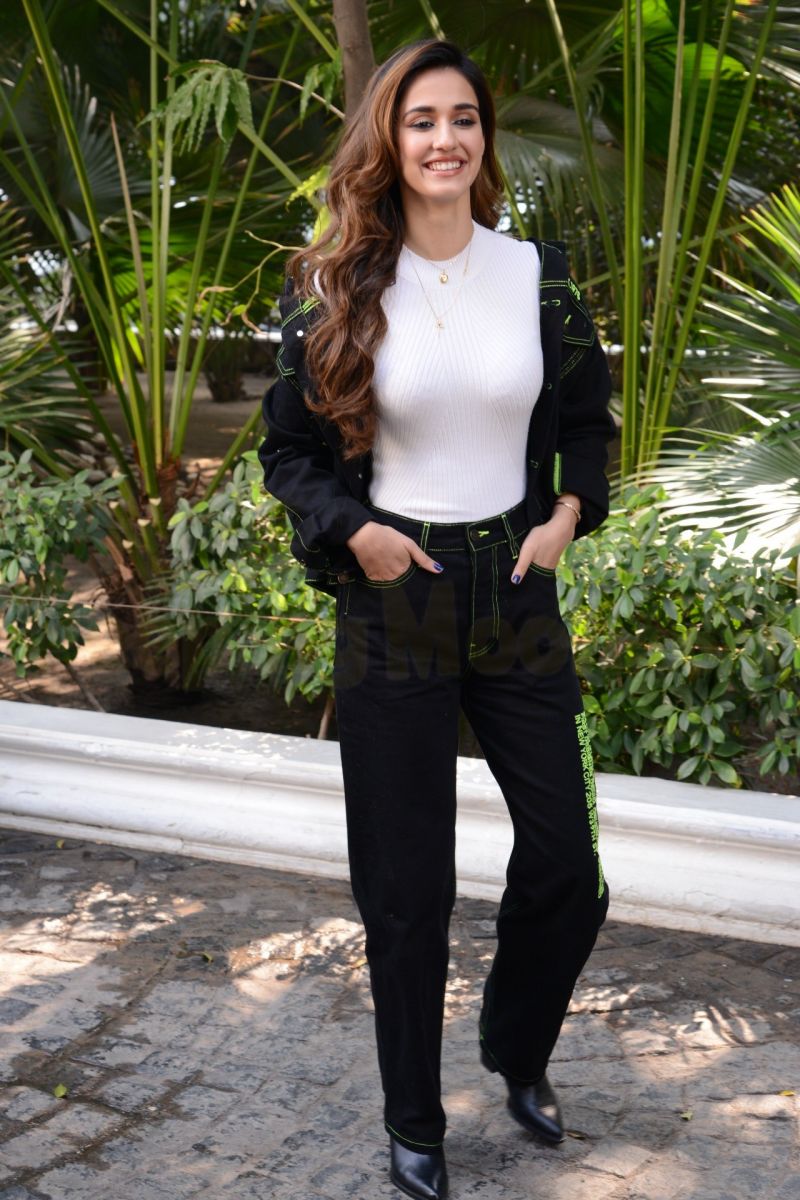 On the other hand, actress Hina Khan, who is gearing up for the release of a horror drama Hacked, was seen promoting her film in the city. 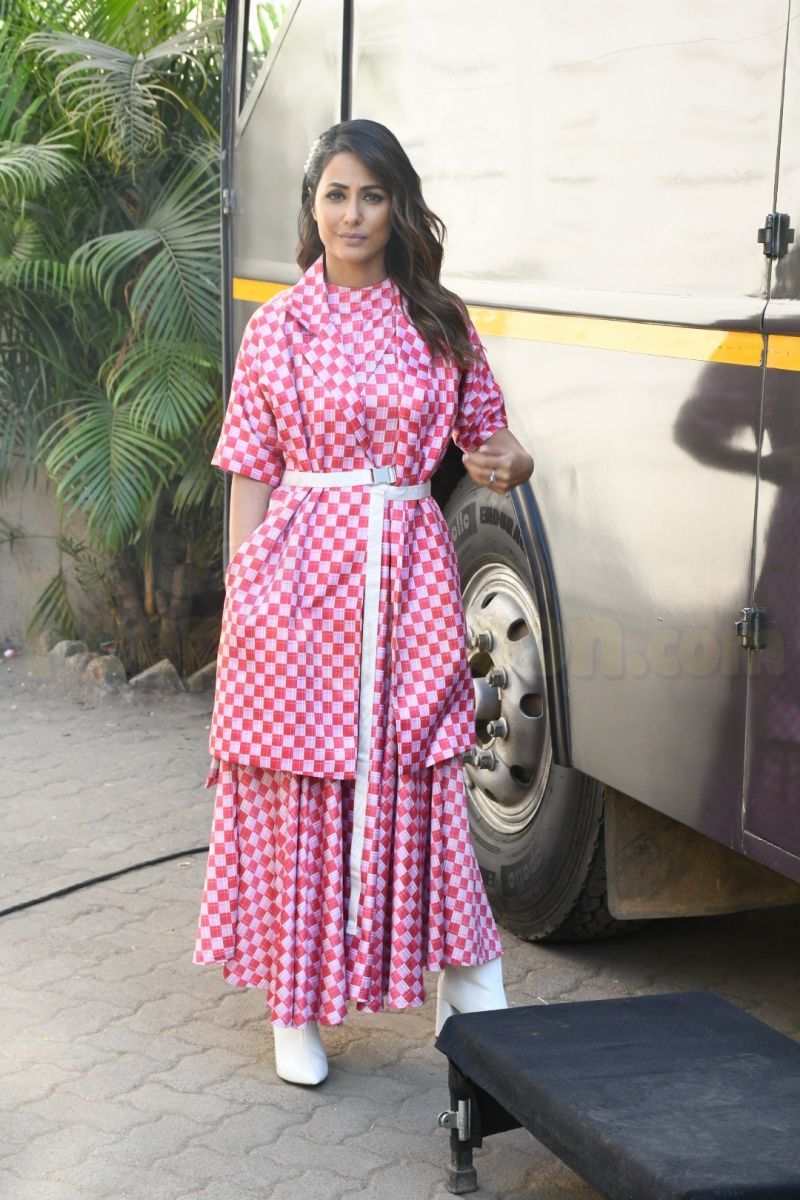 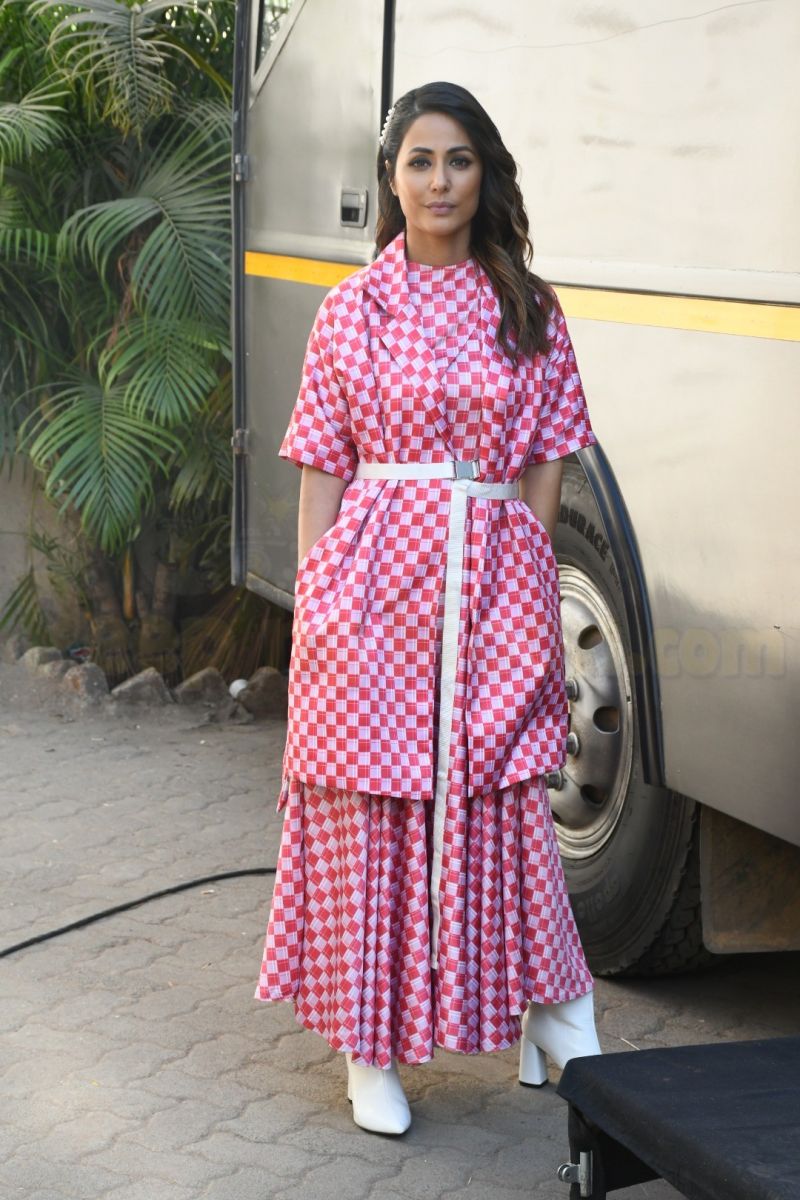 Directed by Vikram Bhatt, Hacked explores the dark side of the digital and the social media world. It also features actors Rohan Shah, Mohit Malhotra and Sid Makkar. The film will release on February 7.